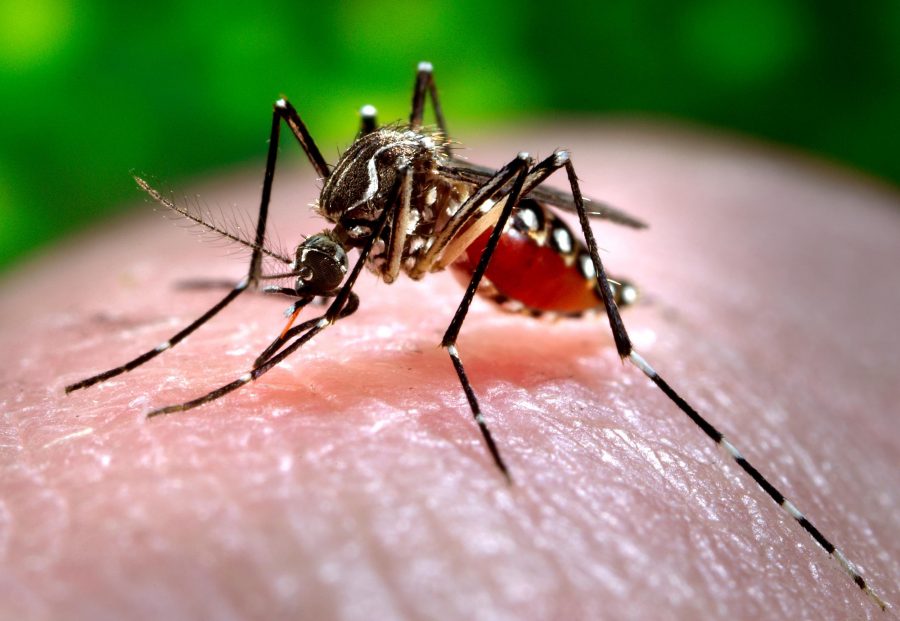 There are outbreaks that seem to be coming out of the abyss, because it is taking out anyone in its path.  A new war against the human race has been on the horizon and it seems to be winning the battle, so far.

According to the CDC, the 2014 Ebola outbreak is the largest in history.  The first outbreak of this deadly virus began in 1976, in Zaire which is in the Democratic Republic of the Congo. The virus disease was spread by close personal contact, which included contaminated needles and syringes in hospitals and clinics. 318 humans were reported to have been affected and 280 human deaths have been reported for that time. At this present moment, there have been 4,655 reported human cases to have been affected with this virus and 2,431 reported human deaths. However, this may not be accurate due to the evolving investigation.

For months, the western world seemed to be clear of the virus and possibly oblivious to it as well. It was all the way in the continent of Africa and many thought it would be contained there. Well it seemed to have surfaced here, in the United States. People travel from all over and this happens to be one of their pit stops. Since Ebola has now made its entrance into the country, there have three reported human cases and one human death.
***
There is another virus, which has taken root in the western world and spreading like wild fire. It does not seem to be deadly as the Ebola virus, but is reported to feel like death.

CHIKUNGUNYA VIRUS:
Has affected countries in Africa, Asia, and Europe.

This virus made its way to the western world for the first time in 2013, in the islands of the Caribbeans.

Transmitted by infected mosquito’s, this virus causes fever and joint pain. The symptoms which also include, headache, muscle pain, joint swelling and rash will most likely begin three to seven days, after being bitten. As reported by the CDC, these symptoms will not result in death but can be extremely severe and crippling.

Fall has arrived and the sight of mosquito’s is very obsolete in this New York climate however, winter is approaching and the need for the Caribbean sun will intensify.

Traveling to warmer countries will be goals that many, including myself will want to accomplish for the upcoming holiday season. It is safe to say that, I am horrified of being bit by an infected mosquito.

There is no way of telling whether a mosquito is infected or not; you will only know when you have been bitten. I must say that the suspense will kill me and curiosity may indeed kill this “cat”.

Who wants to spend their vacation on a nice beautiful island, covered in infected mosquito bites and suffering from unimaginable pain?

There are no vaccines or medication for this virus, the body has to rid itself of it on its own.

It has been said by the center of disease control, that one must protect themselves from getting bit by a mosquito, by wearing protective clothing. This may be an effective way of protecting oneself of getting this virus, but mosquitos are clever insects, and will find any exposed skin.

Have you ever been bitten on your eye lid?

Mosquitos stop at nothing when they are in search of blood. They do not care whether you are a man, woman, or an infant. They will attack and they will feast.

Hopefully in a few months, this virus will return from wherever it came from, so that people can go on with their lives and not be afraid of what they can catch while on vacation.

Vacation is meant for relaxation and a time of leisure. People wait months and sometimes years for that precious moment.

Chikungunya, you are ruining it, for all of us.