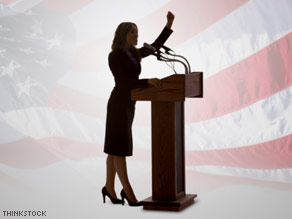 When we think of the race for President of the United States, first we as citizens of the U.S., need to know who is running.  As we look back to the presidential elections, many of those elections made an impact in making history. The 2008 presidential election changed history when the first African-American man, Barack Obama, was declared the President of the United States.

I remember when I was volunteering for the Obama campaign in 2008 and went to Philadelphia, PA. I was in a group of people knocking on the doors of the community to make sure they were register to vote. We came across a guy that said to us, “There will never be an African-American or a woman president.” When I remember the words he once said to me and the group, I said to myself  he was wrong.

That presidential election has opened up so many people eyes in the African-American community. This gave them that open door in saying to themselves, if President Barack Obama did it, than I can do it also.

Now the citizens of the United States are gearing up for the upcoming election taking place next year. This election has the potential to change history as well.  Why? Hillary Clinton is running for president and has a slight possibility of being elected. 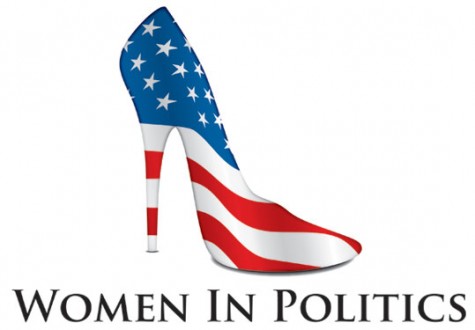 But many people believe having a woman as President would be a bad idea. When I talk to people about if they can imagine having a first woman President of the United States, I got mixed responses. Whenever someone told me no, I started to wonder why. Why wouldn’t people be ready for a woman in charge of the country? If we were able to make the decision to elect our first African-American president, why not push it one step further and elect a woman?

Some say that women have too many mood swings and
are sensitive to certain issues. In fact many women have mood swings in which their emotions can impair their judgment.  Hillary Clinton has many accomplishments including being the first New York State Senator and Secretary of State. She is a huge role model for anyone who is looking to pursue a career in politics.

Why not elect the first female president? Women have been fighting for their right to equality since the late 19th century and continue to make their voice known. Women are just as capable as men to hold a position in office. Will it be in our lifetime? Only time will tell.