The Open Eye of Basketball 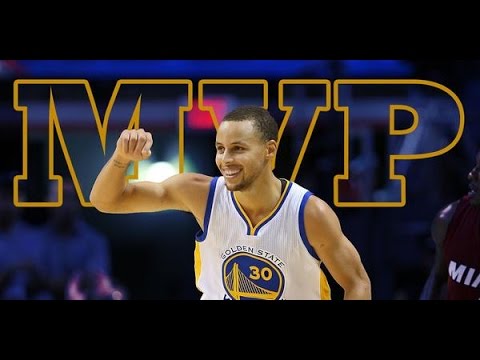 Thinking about basketball and remembering the time I did not like the sport at all. I did not even like watching the game. Until my best friend was really into basketball and had to play the sport with her. Even the fact that I really did not know much about basketball; I still played with her anyways. When I look at myself now I kinda like basketball because it all started when I was watching the NBA Championship game of The Golden Warriors vs Oakland City in 2014. When we look back on the NBA championship in 2014 The Golden State Warriors went off to win the championship. The nation basketball team that seems to have America grasped around its own finger.

Where everyone had their eye on the Warriors. The Golden State Warriors happens not only to become  the overall team that I maybe becoming a fan, but also happens to top popularity. Over the recent years, The Golden State Warriors has overpowered even the most commonly well known teams, such as The Miami Heats, and Oakland City home team. I remember when they was going against the commonly well known teams and no one thought they would never win against Miami Heats, and Oakland City, but it happened. In the terminology, I also mean as well as popularity and as well as actually defeating teams. Over the recent years there has been an event that has given The Golden State Warriors an opportunity towards popularity and overall success. Where many can’t believe what was going on. This event happened to be the National finals.

Within this recent event The Golden State Warriors defeated the most commonly known team known as The Miami Heats. Furthermore, there also happens to be an excellent skillful player that was not only named the most valuable player, but also has taken shine over his teammates because of how well he play’s. This player also happens to a player that I now really like. The name you ask? Stephen Curry. Born 1988, 6’3’ and wonderful when it comes to handling his team. Stephen Curry’s had one special characteristic that has topped him over his teammates. This characteristic that Curry has overall would be his vision. The vision to uphold his team, his self, and become undefeated. Just a vision like that motivate’s Stephen Curry.

All these has been accomplished. From this success, Curry’s entire life shined, similar to a domino effect. From his champion win, Curry’s family (consisting of a wife and offspring), house, education, hometown, was all one big fantasy the media mentions, and tries to make. Momentarily, by Curry’s life of basketball being under close monitor by the glory of the media, the daughter of Curry has stolen the spot light, and is viewed as the light that motivates Curry. This is what Curry is known for at the moment. Which in my vision is the perfect place to stay at the moment.