The Nightmare of Working in Retail Stores 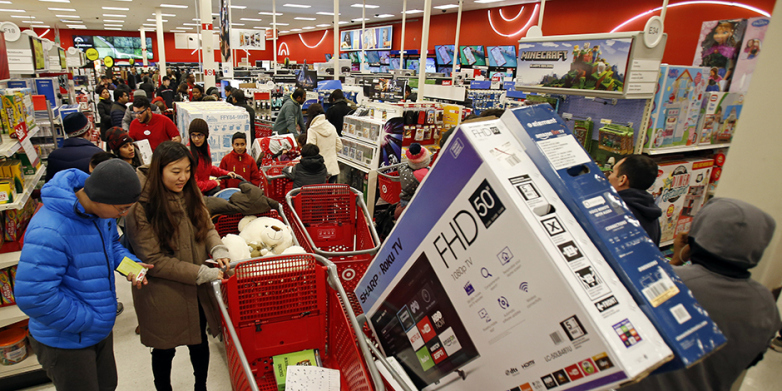 Working in a retail store can be a fun experience. You will learn a lot about customer service, how to communicate with people and how to be self-efficient. They‘re also the easiest to find.

With 3.8 million retail establishments in the United States, few would admit to wanting a job like this.

Customers are the worst when they don’t get what they ask for. Since not everyone can deal with customers, most of the time, workers just get tired and quit.

I’ve been working in retail stores for almost ten years. I have found the bigger the company, the less organization they have. For every manager there is a different set of rules. I think retail stores are usually desperate to get workers so they hire anyone without paying attention to their backgrounds. Those same workers are the ones that take advantage of their positions. Instead of being given tips to improve, they‘re just criticized on what they‘re doing wrong. 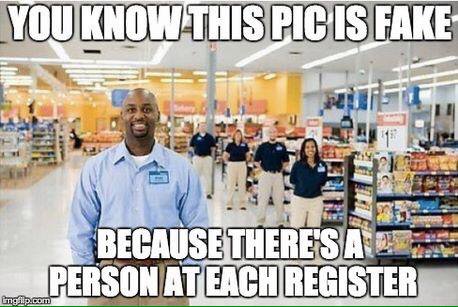 Sometimes, retail stores do not value their workers and instead of offering a manager position or promoting one of the already workers, they bring in new people that know nothing about the store.

Many of the retail stores don’t have good managers. Some managers care about their team members, but others do not care at all. They are always complaining about the way they work and why they are not efficient to the store. However, how do you ask a team member to be helpful when most of the time managers approve none of the free day team member requests?

Many managers or supervisors want you to work as much as you can but when you ask for a favor, they say no. I think if managers want a worker to be happy and work efficiently, they should understand employees have a life and necessities too.
From all these years working in retail stores, this is the first time I am happy with my coworkers and managers. They know how to do their job but they understand any problem you have. They never say no when you need a day off, they know how to divide the work equally and they work with you to keep the store nice and clean. Besides, having a nice team to work with, you‘ll need to learn to deal with customers too.

Unfortunately, not all customers have manners. Many of them, as I explained in my last column, don’t appreciate the people who work in retail stores.

They don’t understand that they are not the only ones you talk to. Sometimes you will tire of smiling and pretending you are happy when you are not. 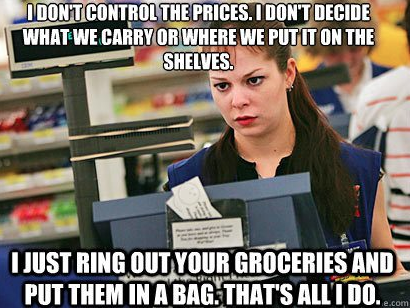 It becomes a problem when customers act hastily. I understand customers want the best deal from the store, but if someone already explained to you that there’s no way to change the price or any policy, the best you can do or say is a “thank you for your time” since the employee tried his best on explaining.

However, most of the time, customers don’t have manners at all. They want to win. A good manager is supposed to show up and deal with the problem, instead of blaming the employee for the customer’s attitude.

Much of the time, retail employees are underpaid. But how come? These workers are on their feet four hours or up to six or eight hours. They only get fifteen minutes break if they work less than six hours or max 30 minutes. They get no benefits unless they become a full-time employee, which rarely happens. Stores will never support them because the “customer is always right”. Many companies don’t even recognize holidays for part-time employees, and you must always have an open schedule if you want them to consider you for more hours. 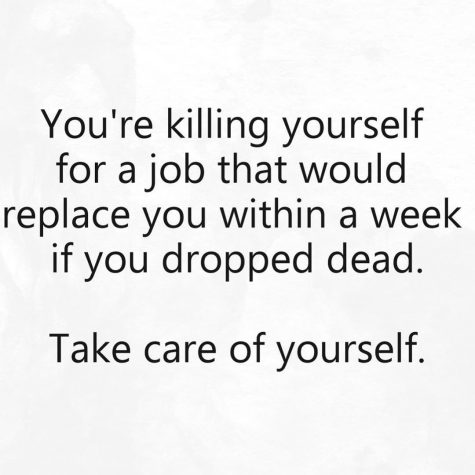 If you work in a store that abuses you instead of helping you, then don’t kill yourself for it. These companies will replace you the minute you stop existing for them, however, your family wouldn’t be able to replace you if you become ill or lose your life because of these companies.