Why Are Major Leagues Sitting on Their Behinds Right Now? 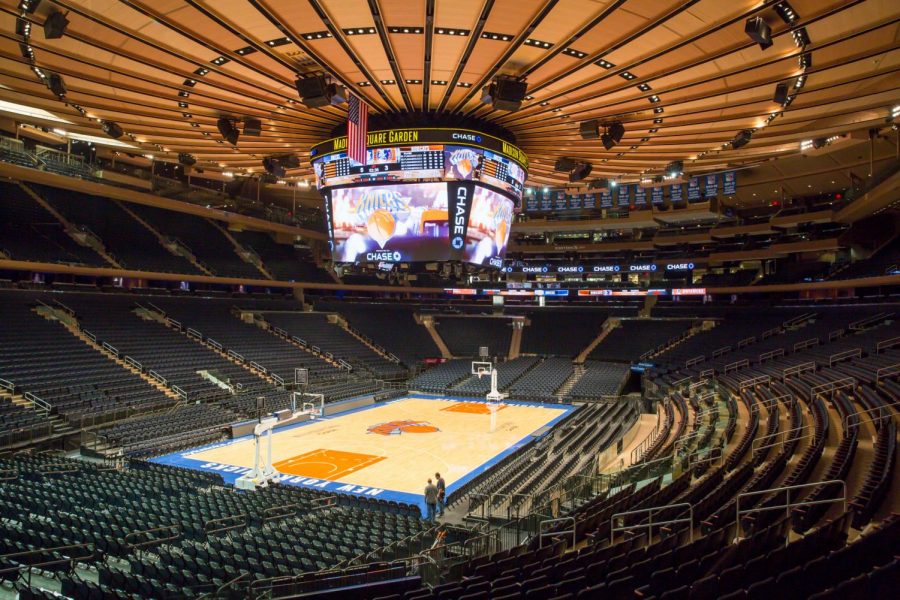 If I told you that I was having the time of my life during this whole COVID-19 isolation situation, I would be lying to you. To be honest, life’s been boring as hell. Really, I’m not lying you, my schedule each day has been the same: wake up, eat, do some homework, play a lot of video games, go to sleep, and repeat it all the next day. I am bored as hell. This might be the worst thing that could happen to me,  a 22-year-old senior, right before spring break and heading into summer. Damn, I’m sick of staying in my house 24/7. That’s the only sickness I have! 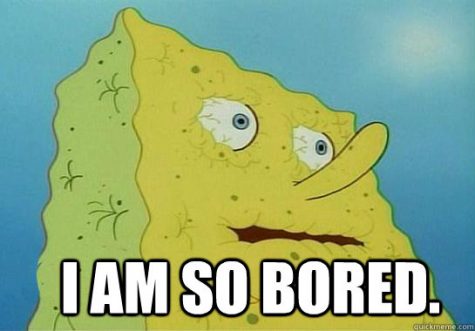 I have been doing the same activities over and over for a month straight now and I’m sick of it. Who would have known that not going outside would be this boring? It’s so bad, that I wish I was able to go back to attending classes in person because at least I’d get to see all my friends from school. Now, I won’t be able to see some of them ever again because they are graduating (even though it’s online), and it sucks that I didn’t get to say, “see y’all after graduation or goodbye old friend”(I miss y’all).

But enough of me ranting, let’s get to what I really want to talk about: where the hell are my sports at? Yes, I know we’re in the middle of a pandemic, and yes, we’re on lockdown till the end of April, but why am I hearing that sports “might not” return until like June or July or even in some extreme case – canceled. I repeat, I am bored as hell right now.

It takes two weeks of self-isolation to see if you have symptoms of COVID-19 according to the CDC, right? Okay, so it’s been more than a month since some of these “Major Leagues” had postponed their seasons and isolated their players. Yes, a handful of players tested positive in the United States across all the top five leagues, but that doesn’t mean that we shouldn’t get back to normal as soon as possible. 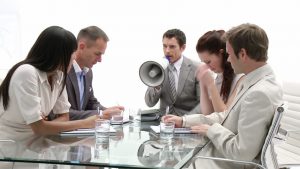 Look in my eyes, this is the easiest fix for these leagues. You already cleaned the hell out of every arena in the country when this whole thing went down. And since nobody has been working, those arenas should be clean. Like you were before, all the postponed games should just play in empty arenas for a period of time- not like people are gonna be rushing to go outside anyway. Plus, the leagues, just to be safe, would need to test all “essential” personnel for each team. Essential personnel like the players (of course or what would we be doing lol), coaches, trainers, doctors, and referees. Yes, that’s going to be a lot of tests, but you gotta do what you gotta do to keep everyone’s mind at ease.

But now your only argument could be, “but wait if you travel all of the countries you might catch the disease.” Fine, I understand that argument, BUT I have a solution (it’s not my solution, of course, these are being talked about as we speak). If you’re scared of the travel, just play all the games in one specific area. Like in the MLB they might play all games for now in Arizona and in the NHL’s case – North Dakota. Those are great ideas, but if you want to do them, you have to do them now because if you keep waiting you might as well cancel the seasons, and we don’t want that and the owners DEFINITELY don’t want that. 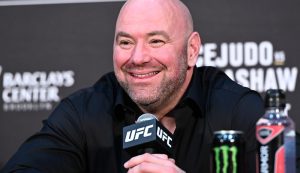 I loved what the president of the UFC, Dana White, was doing. He said: screw it, I want to give people what they want and that is entertainment. And he’s 100% right, all of us are just sitting at home fiddling with our thumbs not being able to do things with loved ones and friends and with no sports on, and it’s just making the whole situation even worse. You know that for the past week I have thought it was the next day. This boredom has got my brain all messed up and I just need to be excited about something.

UFC 249 was scheduled for April 18, headlined by Tony Ferguson and Justin Gaethje with many other great fights on the card as well, but it was too good to be true. Last Thursday, Dana White canceled all UFC events until further notice. “This whole thing has been a battle since Day 1,” White told ESPN later on Thursday. “We’ve been fighting nonstop, all day and all night, since this pandemic started to put on this event on April 18. And today we got a call from the highest level you can go at Disney, and the highest level of ESPN, and the powers that be there asked me to stand down and not do this event next Saturday.” 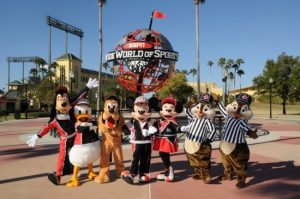 You have got to be kidding me. Mickey Mouse and Donald Duck called up Dana White and told him, “hey, um, we’re gonna need you to, um, not entertain people. It wouldn’t be a good look.” The leading entertainment business in the world, Disney, and ESPN don’t want to entertain people when we need it the most.  Shame on you, Disney!

It’s always hard being the first one to do something, it takes real balls to stand up and say, “I’ll be the first” and set the standard for the people who follow. So I give Dana White huge credit for trying to get things back to the way we need them to be.

Look, let’s face the facts, we can’t do this whole isolation thing forever. To be honest, this might not be the most PC thing to say, but this virus isn’t even that bad; yes a lot of people have gotten sick but a small percentage of those people died and most of them are older or had previous health risks.

We’re going to need people to not be scared. At the end of the month, quarantine ends so you’re going to have to leave your house and go back to work whether you like it or not. But what would make the transition to going back to normal life smoother would be for us to see sports back on television on a regular basis. So, what are you waiting for NBA, MLB, NHL, Soccer, and Disney? Lets get back to work, so we (I mean me, mostly) don’t all go mentally insane before this thing is over.