What the MVP Award Really Means 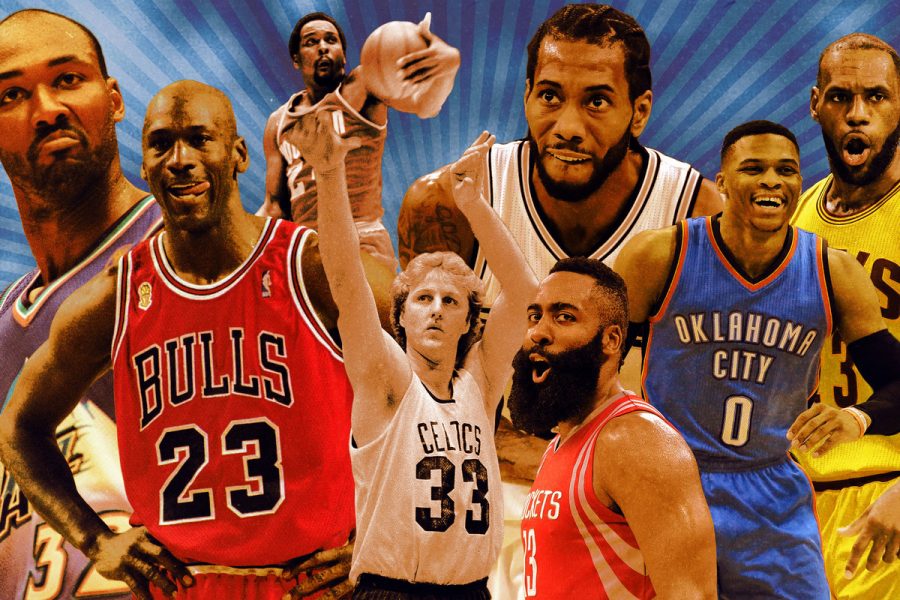 Being the MVP of the NBA season is a great honor and very difficult to achieve. Great NBA players such as Michael Jordan, LeBron James, and Kobe Bryant have won this award. No one is arguing that these guys are not great NBA players, but the word “valuable” is sometimes misunderstood. 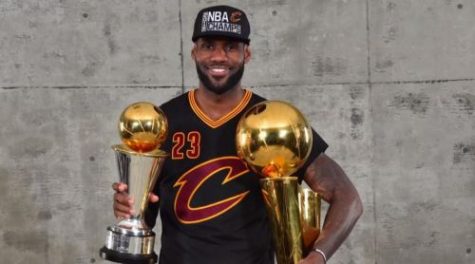 This concept should not be that difficult to understand, but certain people have it all wrong. It is not always the best player in the NBA winning the award. If the consensus overall best player won the award every year, it would have to be renamed the LeBron James award. As good of a player James is, he isn’t always the most valuable player in the league.

He has been on some good teams such as the Miami Heat, who also had Dwayne Wade and Chris Bosh. Wade and Bosh alone can lead a team to the playoffs because of how talented they are. Both are most likely going to be Hall of Famers, which is why the award should constantly be changing.

One of the reasons why I am writing this article is because Derrick Rose gets a lot of disrespect. In 2011, Derrick Rose won the MVP award and it was much deserved. Rose averaged 25 points per game and seven assists on the season. He also led the Bulls to the number one seed in the Eastern Conference. At 22 years of age, he became the youngest player to ever win the award. He was phenomenal all season and showed that in his production on the court. I’m not saying Rose was better than LeBron that year, but he was, without a doubt, more valuable. If you take rose off that team, the Bulls might not even make the playoffs. They still had some good defenders and solid scorers, but they are nowhere near as successful. Many people would think I’m crazy for saying this but it’s the truth.

One guy that has been ripped off from the MVP award is James Harden. Harden should have multiple MVP awards, but instead, he has one. Last season, Harden had one of the best offensive seasons in the history of the NBA. He averaged 36 points and seven assists. He also led his team to the playoffs. What more could this man have done? Giannis Antetokounmpo had a monster year, but it just was not as impressive as Harden’s. If Harden is taken out of the Rockets lineup in the past three years they are a lottery team. He does everything for his team and is the best offensive player in the NBA currently. 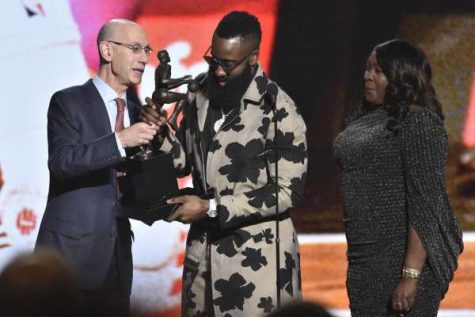 In the 2014-15 NBA season, Harden was also robbed of winning the MVP. Steph Curry won the award and it was just not deserved. Curry changed the game of basketball with his shooting ability but it is also part of the system he was in. Warriors were completely stacked and Curry was able to take advantage of that. Curry had a great year but Harden did more for his team and was more valuable. Harden averaged more points and assists while Dwight Howard was injured for a large portion of the year. Things like this make me think the award does not matter as much, but it is still impressive to have on a player’s resume.

Many good NBA players have won the MVP award, some of which are very forgettable names. Some of these players include Bill Walton, Bob McAdoo, and Dave Cowens. These are very good NBA players but none of them can be compared to guys like Harden, James, and Bryant. People over here sit and complain about guys like Rose but forget some solid but not amazing players have won the award.

The NBA is made up of the best basketball players in the world. Every season there are going to be multiple guys who play on a different level, but only one of them can win the award. Championships are what these players are trying to attain and are going to continue to be their main focus. Understanding the term “valuable” is important when arguing about this award and people need to take that into consideration before making outlandish claims.

This season was shaping out to be a really good one, but due to the Coronavirus (COVID-19), it will be postponed until further notice. The Lakers and Bucks were leading their conferences and Antetokounmpo and James were battling it out for MVP. Hopefully, this virus will come to an end soon so we can get some NBA playoff basketball rolling.