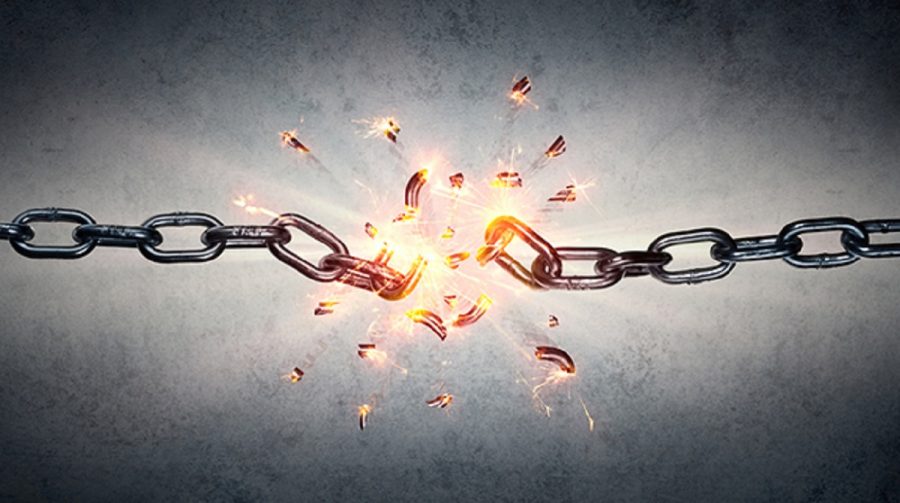 Being part of a Hispanic family where both parents are from Guatemala, I’ve noticed a couple of bad patterns within the community. For one, depression is never taken seriously. It’s always seen as a made-up excuse for being lazy, when that’s not always the case because the kid could be depressed for real, but the parent will choose to ignore it. The parent will tell them that there’s nothing to be depressed about because they have a roof over their head, food, and clothes. So many times the depression is caused by the parents because of how they treat their kids or how bad their relationship is. It could be bad because the parent doesn’t know how to talk to their kid. Instead of just communicating with their kid they will just yell over them. A lot of the time, the parent can also be overly critical of every move that their child makes. Whether it be their appearance or the way they talk or their grades in school. Grades are also put over mental health. Parents think that their kid getting straight A’s is more important than their kid’s happiness.

Another bad pattern is how lenient mothers are when it comes to their sons as opposed to their daughters. The son will be able to hang out all day, meanwhile, the daughter is stuck doing the chores. The son could be out at all hours of the day, but the daughter has a curfew and the parents are way more strict about letting their daughters hang out. The sons rarely have to actually ask permission to hang out with their friends, yet the daughter is stuck with a ton of questions. The parents will ask her exactly what she’s going to be doing, who else is going, how they are getting there, and how they are getting back. And if the parent is feeling nice, the daughter gets to go, but she has to be home early. To make it worse, if the daughter comes home late then she’s in huge trouble and the arguing begins. The mother will show more affection to her son whether it’s physically or by doing every single little thing for them. Meanwhile, the daughter has to cook for everyone else. I will never understand why it is that way. I think it’s because the male is seen as more valuable than the female.

Also, religion is pushed into people’s lives. At such a young age, kids are brought to church. Then, for the rest of their lives, the parents and family members expect them to have the same point of view as them. So many times, kids just keep going to church and pretend to be devoted just to please their parents. Then other times, it’s the parents or other family members that try to bash the kid for not doing things God’s way. There’s always criticism around every corner.

Being machista is another bad pattern. The male is seen as this tough, emotionless, breadwinner who isn’t allowed to show even the smallest bit of emotion or else he is seen as a wimp. That whole concept shuts out a lot of relationships for men, especially with their kids. Instead of talking with their kid and expressing their thoughts, they shut the kid out by yelling at them or ignoring them. Then, the kid begins to think that they can never talk to their dad and it drives them away.

The last big one that I could think of is the forms of discipline that parents use on their kids. Parents think it’s okay to beat their kids with a belt or a shoe. They also think it’s okay to yell instead of talk. There’s a difference between discipline and abuse. I feel like getting hit as a kid is so normalized that people even bond over it by making jokes. I never really liked that idea because there are different ways to get through to your kid besides hitting and yelling. I feel like that leaves the kid traumatized and annoyed that they get treated that way. Then, if the kid decides to speak up for themselves, it’s seen as talking back.

Every community has its ups and downs, but I feel as if these are things that have been going on for so long that it’s become normalized. As the generations come and go, the cycle should be broken. Daughters and sons should be treated equally and parents should sit down and reasonably talk to their kids. I know a lot of people who would never raise their future kids the way their parents raised them.