How to Thrive in Animal Crossing 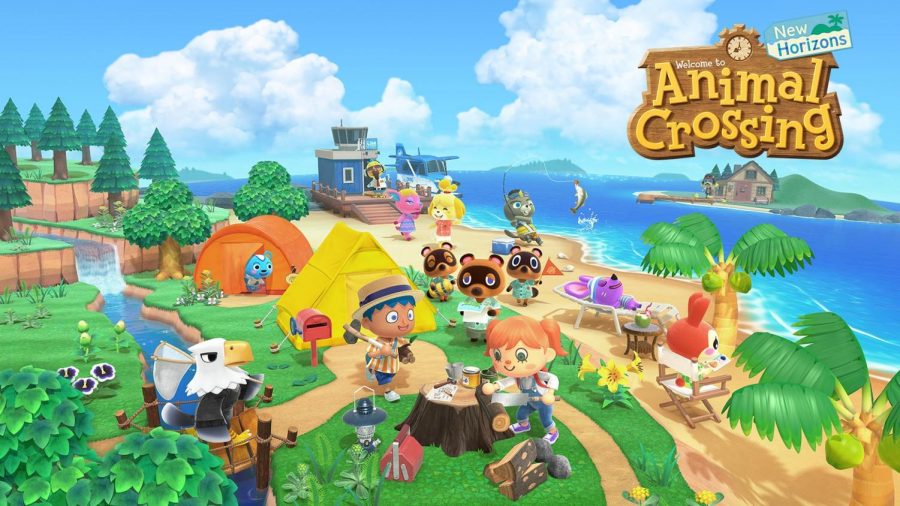 If you’re a Nintendo Switch user or planning on buying one, listen in!

Have you been looking for something to entertain you? Keep you busy? Do you need something to do every day just to make you feel like you have a routine?

Well, then Animal Crossing is for you.

This game is played in real lifetime, you pick your time zone and the date.

In the game, you pick an island, a name for yourself (and editing your character), an island name, and a bunch of other options.

The game is slow-paced and relaxing, there are no deadlines, no bosses to beat, or anything that you need to focus on all the time while playing.

You start the game with nothing, a tent, and maybe a sleeping bag, but nothing more than that.

The biggest worry players have is their debt to Tom Nook who runs the island. You first pay off your debt in NookMiles which is a fresh addition to the game since the old ones, you get miles by doing random things around the island that you would usually do during your day of chores.

You can get more villagers, make a clothing store, collect bugs, fossils, and fish by doing things daily around the island.

Here are some tips to help you as you play along, if you didn’t know them, you’re welcome and if you did, I hope you are almost at five stars.

Every day starts your day by picking fruit off all the trees, you can sell all of them for lots of money to Tom Nook’s nephews. All you have to do is shake trees and collect them but be careful of wasps. Always have your net equipped when you are shaking trees.

By shaking trees, you also may get a piece of furniture (you’re supposed to get two a day) and 100 bells drop sometimes.

Another tip is checking the bin in resident services to see if there are any cute clothes or maybe some iron in there to keep for yourself.

Iron is useful because you need it often to make tools or other things you may want for your home.

Talking about homes leads me to my favorite part of the game, customizing your house.

You can do whatever you want to your house. The options are endless. You can download customized wallpaper from the internet by using the Nintendo Switch Online app which is available for download in the App Store or Google Play Store. The great thing about this app is there is a keyboard in there which makes it easier for you to type with your friends while playing the game.

Playing with friends is important if you want to “succeed” in this game because friends will have other types of fruits or maybe in different stages of the game than you.

I know I was in summer and my brother and two of my best friends came over to fish for sharks because sharks are only available in the summer, but they make you lots of money.

The other day, the craziest thing happened to me. There are turnips on the game that you can buy from a character who visits every Sunday (she’s super cute). I bought some turnips on Sunday and switched to the next day, which was Monday to sell my turnips. I didn’t expect to sell them for much because my turnips prices are high.

I walk over to Nook’s Cranny and my turnip prices were at 418. This is higher than they’ve ever been, so I made money off of this. I invited random people to my island by using another iPhone app called ACNH Exchange where people can wait in line to come to your island to sell.

By doing this, I made two million bells by making people tip me to come to my island. I had over 50 people show up and tip. It was nuts.

The craziest part of this day though was a famous Twitch streamer came to my island, and I watched him talk about my island on his Twitch and it was hilarious. It was probably one of the best times I’ve ever had on Animal Crossings and it’s something I’ll never forget.

This game has really helped me ignore everything crazy going on in the world and it’s almost like therapy for me. It’s something calming and relaxing that I can just play for hours and have no worries in the world.