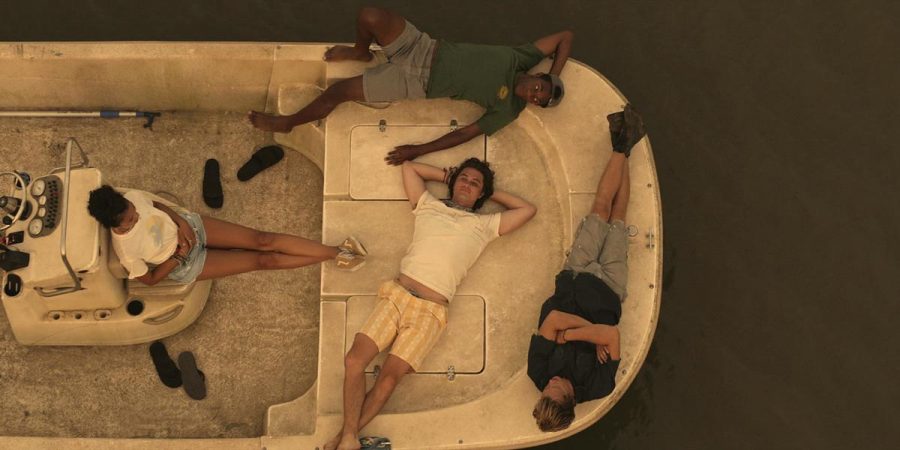 I just finished Outer Banks on Netflix in a day and let me tell you, it’s crazy.

I haven’t felt this way about a show in a super long time, it takes me a lot to get hooked and let me tell you, this show is amazing.

Netflix hit it out of the park with this series and I’m praying for a second season.

I just want to warn anyone who is reading this that there may be spoilers in this article so if you haven’t watched yet, read at your own risk.

Outer Banks gives me “Goonies” vibes for anyone who has seen that movie. Its genres range from action to mystery, and of course, drama.

There are drugs, love, fighting, friendships, money, and how the rich keep winning. 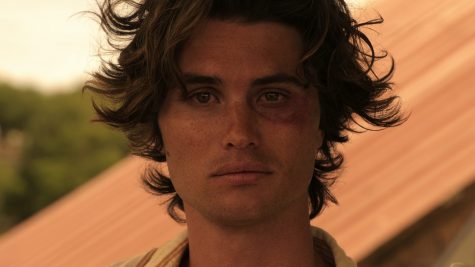 The show is based in the Outer Banks of course and it follows four teenagers in a hunt for treasure, what that treasure is, I won’t tell you.

The Pogues which is the lower-class kids on the island are made up out of John B, Kiara “Kie”, Pope, and JJ.

John B., who is our main character, is a looker too is trying to retrace the steps of his late father and actually find out what happened to his father as well. 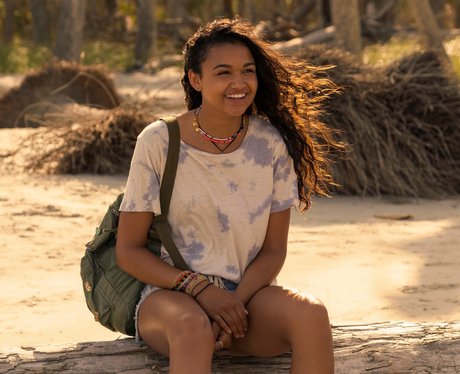 There’s an ongoing rumor that John B’s father had drowned but as the season goes on, we find the truth of his father’s disappearance.

The other characters are helping John B. with this “quest,” but they also have stories of their own.

Kiara “Kie” is the daughter of a successful restaurant owner but she likes her life as a Pogue, Kie deals with all types of summer loves and drama and we get to watch how she learns and grows from it. She is honestly one of my favorites.

Kie and Pope end up becoming an item towards the end of the show, this happens when Pope spills his feelings for Kie when he is high for the first time. 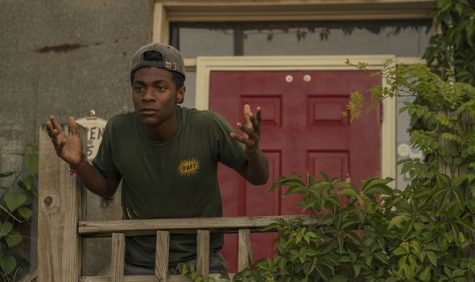 Pope is the brains of the group; he has a lot going for him. A possible scholarship to get himself out of the Pogue lifestyle and into the Kooks lifestyle but he destroys that chance to help his friends which he ends up regretting and goes crazy, hence when I said he gets high for the first time. He gets high all thanks to his friend JJ who is the surfer and crazy kid of the group.

At first, I disliked JJ. He was all about guns and rough-housing and everything else in between but he grows on you. JJ and his father have a terribly abusive relationship due to the fact that his father is an alcoholic and drug abuser. Some scenes between the two are super hard to watch just because it makes me feel like JJ deserves better. 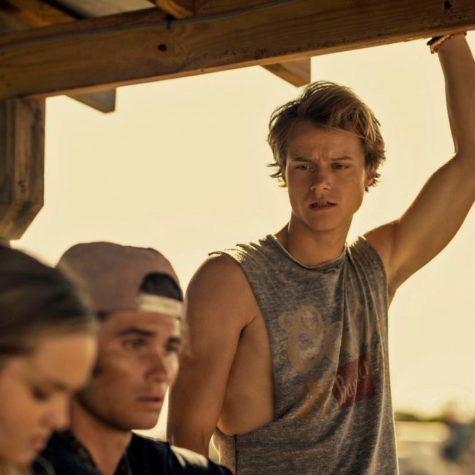 Besides the Pogues, there’s the Kooks. I absolutely hate the Kooks.

The kooks are made up out of Topper, who in the beginning is a boyfriend to a very important character that I’m saving to introduce last. Topper hates the Pogues for absolutely no good reason. He’s just your typical “frat boy.”

Then there’s Rafe Cameron. Rafe is my most hated character out of the whole series. He is cocky, arrogant, and just an awful scummy person. He creates one of the biggest conflicts in the show and let me tell you, I was screaming the whole time the scene was going on.

Kelce is also included in this friend group but he isn’t as big as a character as the other two are beside the fact that he almost gets John B. arrested. Oops did I say that?

Now my absolute favorite character happens to be a Kook that turns into a Pogue, Sarah Cameron.

Yes, my favorite character is related to Rafe, sadly but honestly it just makes the story more interesting.

Sarah is also known as Val (you’ll understand this joke once you watch) becomes a major love interest of John B. Sarah helps John B find the treasure due to her dad, Ward Cameron.

Ward Cameron is the devil and that’s all I’m going to say about him. 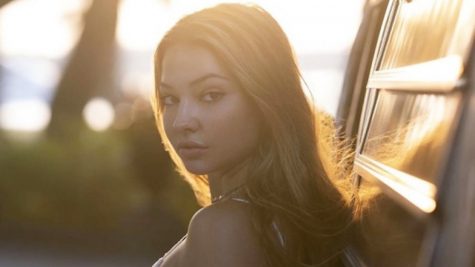 He does own maps though that John B needs in order to find the treasure, and Ward may seem good but once the show goes on you find out his deep dark secret.

This whole show kept me on edge the whole time, I had no idea which way it was going to go. My boyfriend who is also not into these kinds of shows got very emotionally invested in it as well.

Netflix created another masterpiece that kept me busy during quarantine and all I’m going to say is that if there isn’t closure to the cliff hanger, meaning a season 2, I’m going to be very angry.