Champions League Then and Now 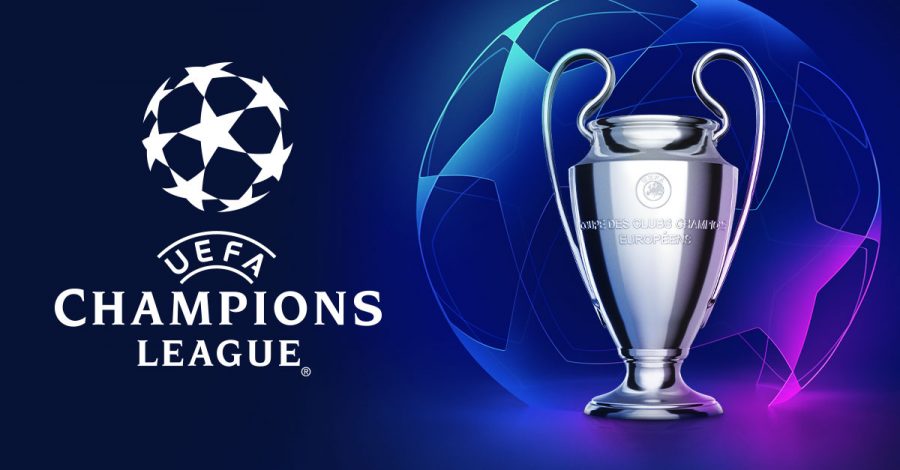 In the US, every major city has its own sports team in the NBA, MLB, NFL, and the NHL. Every city has a different culture and the team brings their hometown spirit with them at the games. There are huge rivalries like the Yankees versus Red Sox, Green Bay Packers versus Chicago Bears, Los Angeles Lakers versus Boston Celtics, and whatever team LeBron plays with against the Golden State Warriors. Especially same city teams like the Lakers versus Clippers, Jets versus Giants, and Mets versus Yankees.

In Europe, it’s the exact same with all countries. In England, where most of the London base teams are playing each other, every game acts as the biggest game of the season. The hatred and excitement of these games happen when the European championship tournament comes around, the Champions League.

The tournament is an annual soccer competition held by the UEFA, which is the Union of European Football Associations. The top division soccer clubs in Europe will play in a group stage, in knock out format, to decide the winning champion of the tournament. To qualify for the championship, most of the top leagues in Europe qualify their top three teams that finish the season in their respective leagues. It was created in 1955 and was known back then as the European Cup.

The competition wasn’t as big as it is now but it did exist.

In 1981, UEFA decided to make the competition more well-known. They change the whole marketing for the competition such as making the soccer ball more noticeable, have a new trophy, and an anthem that can resonate with the fans. They achieved their goal and it became bigger than ever. It is known as the best competition in the history of soccer. Top teams have played in this cup such as Real Madrid, AC Milan, Bayern Munich, Liverpool, Barcelona, Manchester United, Chelsea and more. About 400 million people watch the champions league final every year worldwide. 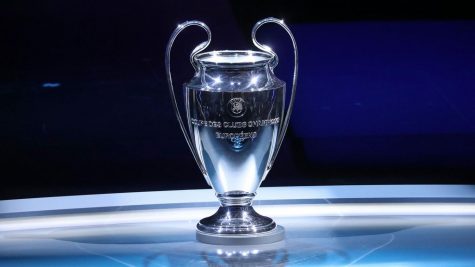 Every match gets the fans pumped and it’s a really competitive cup. It’s more important for the teams to put all their hard work into this championship than their respective leagues. What stands out is the stadium’s atmosphere during the game. The best part of the game for me is when the anthem starts to play while the players are lined up ready to play.

This year is obviously different since the COVID-19 pandemic is still going on and audiences are not allowed at stadiums. There have been some exceptions where some countries let about 5,000 people into their stadiums to see how it would work out. Some have work and some have not, but recently the German government had announced that they will not be allowing flights from the United Kingdom starting in February. This means that the Liverpool versus RB Leipzig match is in doubt since the English team has to travel there. The option that the Federation is giving is to play the match at a neutral stadium in a different country to continue the match. It will be a while until we will see fans back in stadiums at their full capacity. However, it’s still exciting to get soccer back on TV. 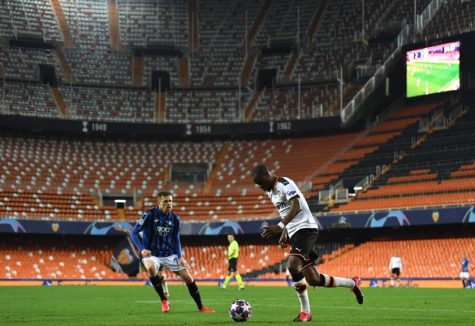 It is definitely a challenge for this tournament to happen due to all the changes many European countries are still doing. Restrictions such as travel bans, players being irresponsible, not socially distancing, and staying home. Many players have been caught breaking protocol by traveling and being part of huge gatherings of people. The past couple of weeks during the holiday season, players were seen on social media being at parties for the new year. They were fined by their teams. Almost every team in Europe has new cases rising since the players were not being safe and damaging their team’s plans.

So far, a bit of normality is coming back to sports. Everything is on schedule and about two games are played each week which, means more soccer for people to enjoy. Every competition is being rushed this year to be back on schedule for the next season. Some parts of the world are allowing fans back with caution but we still aren’t there yet. This champions league season is going to be really exciting. It will probably be the first time we will see a tournament be held without fans in a full season