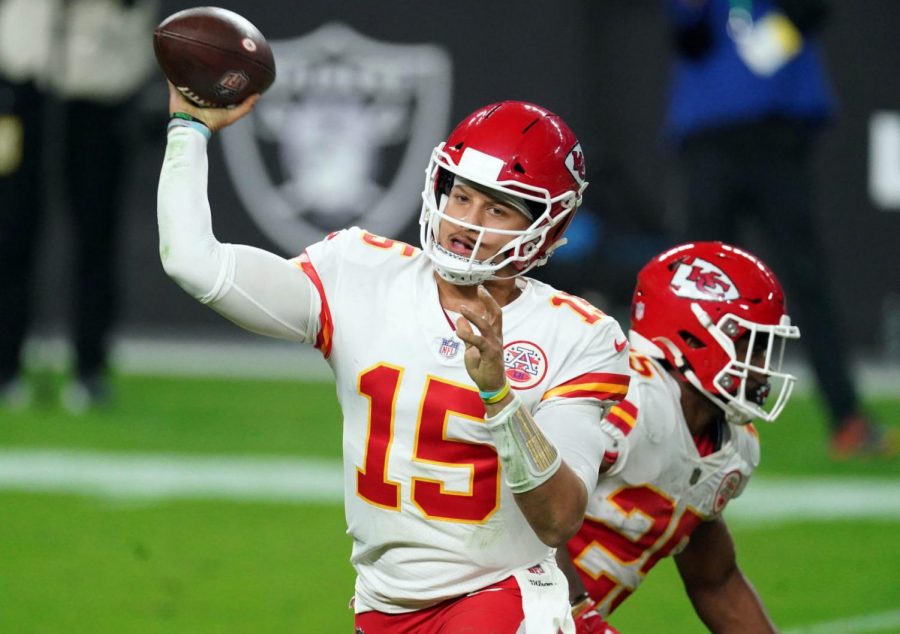 This has been a weird year in the world I think we can all agree on that. But the one thing is for sure and that is the NFL season is just getting good. The holiday season is right around the corner which means the NFL playoffs are upon us. We are at the half-way point of the season so we already have a good idea of who are the front runners for each individual award and who will most likely be in and out of the playoff race. This year the playoff format has changed as the NFL added an extra wild card spot making it seven teams in each conference instead of six with only the first seeded team getting a first-round bye. So once again I’m going to do another sports piece as the NFL season is coming across its final weeks. Here is my mid-season takes on the season so far.
MVP goes to Mahomes for the second time in three years.
Tom Brady was once the face of the league now Brady’s career is coming to a slow ending in Tampa Bay. So the man who took his place as the face of the NFL is Kansas City Chiefs signal-caller Patrick Mahomes. This man never fails to amaze me he leads the league with the best touchdown to interception ratio only throwing two interceptions this season the lowest in the NFL and leads the league in passing yards with 3,035. Russell Wilson was the front runner for MVP early on in the season but has started to slump in the MVP race throughout the month of November.
Chiefs still the more Dominant team
This ties in with number one but even knowing the Steelers are the only undefeated team the Chiefs are still the better team in the NFL. The Steelers are 10-0 for the first time in franchise history, but they are still not the best team in the NFL that belongs to the Chiefs. The Steelers remaining opponents for this season are Baltimore, Washington, Buffalo, Cincinnati, Indianapolis, and Cleveland. I think four out of those six games are losable but with their defense is ranked in the top five, it’s possible they can go undefeated. Of course, anything is possible but I don’t think they will. Kansas City will eventually find themselves in that first seed in the AFC giving them a first-round bye in the playoffs.
The power has shifted
The powers have shifted. Over the last few years the NFC has been the stronger conference now it seems like the power has shifted to the AFC. The NFC is still a strong conference though. The league as a whole has got stronger but the NFC also has the worst division in football the NFC East. Each team currently has only three wins and one of those teams will host a playoff game come January. The NFC does have the NFC West which is arguably the best division in the league as it looks like three out of the four teams in that division have a shot at the playoffs if those three teams make it, it will be the first time since 2007 that three teams from the same division make the playoffs. The AFC has become the more dominant force in the last few seasons as we are starting to see a lot of young talent rise in that conference. Other than the Chiefs and the Steelers, teams like the Chargers, Titans, Bills, Dolphins, and Colts are just a few teams within that conference with young talent who will be great for years to come.