I Wish My Parents Taught Me About Money 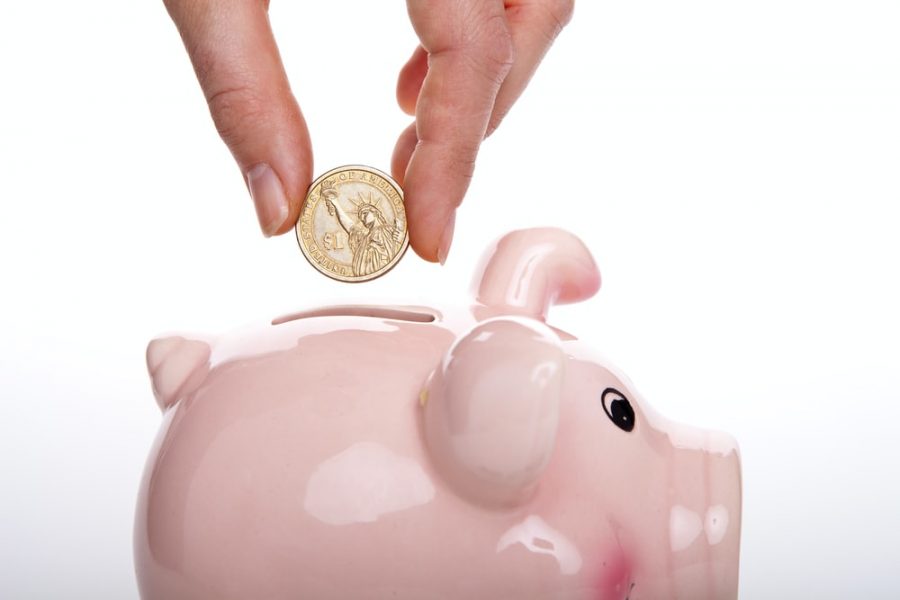 When I was young and still living in Brazil, we lived in a small orange house in a suburban neighborhood in Sao Paulo, called Jardim Helga. The life we ‚Äã‚Äãlived was simple in a low-class environment or you can call it the working poor.

Both my mother and my father worked what we consider here in the United States a 9-5 job, also commonly known as boring and unfulfilling jobs. My dad worked with Varig, the leading airline in South America at that time. He managed the weight of aircraft and my mom worked as a manicurist.

The combined salary of both of my parents wasn‚Äôt decent, but it was enough to get us by. In fact, that was the phrase we always lived by ‚Äúone day at a time.‚Äù That was the ideal. Just like that, our bills were paid one at a time, with money coming in and out every time, but never staying.

Many people have their first experience with money when they are given their first piggy bank. I never had one of those. The words “saving money” are something that I‚Äôm just now learning at 23-years-old, and I‚Äôm paying the price.

Financial literacy is something we, unfortunately, have to learn on our own. If you are lucky, you have parents that guided you from a young age. In my case, my parents always taught me the value of money, and that if I wanted to succeed in life, I would have to go to school and always work hard for what I want. I learned that nothing is ever freely given to you. This was all great but lacked a depth of meaning and detail to it.

I was never taught about good or bad credit, and that‚Äôs mainly because, in Brazil, up until 2012, we didn‚Äôt have a credit system. Lenders would rely only on negative reporting instead. If your debt was paid off, the reporting disappeared. We moved to the U.S. in 2008: bad timing.

At 17, I was suffering the consequences. I had opened my first debit card with Capital One. I had a $200 dollar limit in which I maxed out in the first week. I was clueless about credit utilization and how late payments could affect my credit score. I left that account 119 days late. I didn‚Äôt care at the time and never thought it would affect me in the future.

I had to learn about financial literacy by making dreadful mistakes, one after the other. I still have a lot to learn. I wish I learned these things in school. 19 years of studying and not one class ever taught me anything about money. I also wish I learned about investing and interest as well as the power of being a business owner and watching personal creation grow.

I‚Äôm grateful for my parents and for them always giving me everything that I needed. They taught me about character and morals and they did what they could with their financial knowledge.

At 21, I financed my first car. My credit score was not up to standards and I wish I had worked on my credit first or saved up to buy a used, cheaper car instead. As a result, I‚Äôm stuck with a high-interest loan.

Nowadays, I’m the one teaching my mother. Every time she receives her paycheck she thinks about all the ways she will spend her money. A percentage gets set aside for bills and the rest she uses to buy whatever she wants. I try to tell her to save, but it only works for a week or two, then she‚Äôs back to spending. I can‚Äôt blame her. She also didn‚Äôt receive any financial smarts from her parents.

I will try my best to teach my children the importance of having financial literacy. In the end, it is up to me to end the cycle here or to pass it on to the next generation – an awful inheritance that no one wishes for.