Faith Brought Him Back to Life 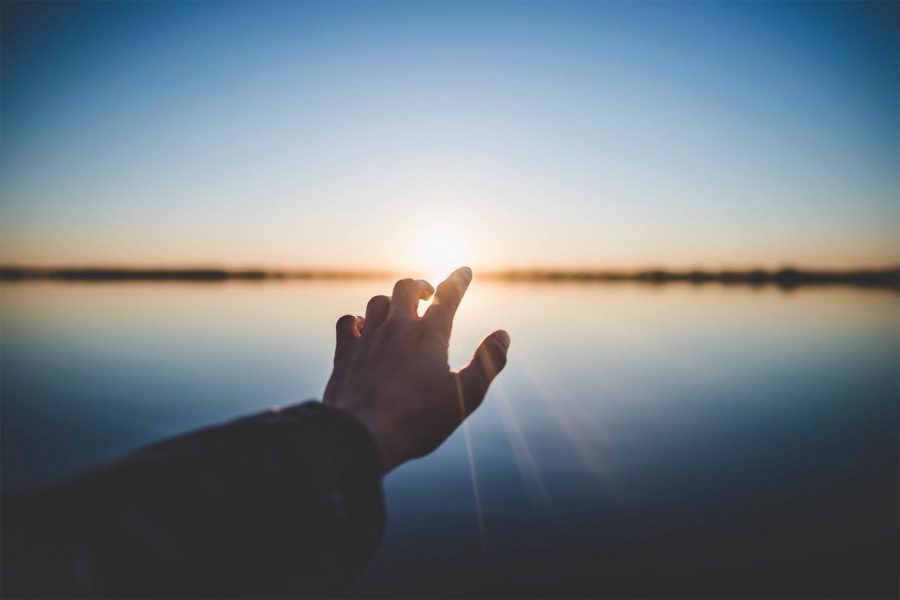 I came across Daniel Martin after searching hours for this amazing Christian song, that had been playing at K-Love radio station. His story of how God saved his life is incredibly touching.

Martin was only 16 when he started drinking and going to parties. He would also drink alone and had developed an addiction.

“I was in a lot of emotional pain all the time. My mom was very aggressive when I was younger, and my brother hated her and so did I. He started hanging out with shady people, he started failing all his classes, he was never home, and my parents fought all the time.”

He had gone through many troubling years with his family. He just felt completely lost and alone.

“I also ran away several times. I was always trying to figure out a reason as to why I was here or what the purpose of life was. So, I started looking at different philosophies, religions, and beliefs. When I was 18 after I was so hungover, I got on my knees and I prayed for the first time. I asked if God was real that he would show me he was real because I couldn’t take it anymore. I was crying when I prayed for this.”

That was when Martin had his first contact with his faith…

“At that moment I felt a presence come over me like a wind. It was barely noticeable, but it was unlike anything in my life I had experienced up until that point. I was surprised when I felt it and I remember saying “what was that?”

It still wasn’t clear to Martin what it meant to him, he kept finding himself back in the same dark place.

“After that experience, I pretty much forgot what happened and kept partying, until my senior year when I got arrested. After my arrest, my parents lost all their trust in me and I was expelled from high school.”

His parents had lost hope, and Martin was told to never return to his home. That’s when he turned to God. He had no one to turn to.

“My prayers began getting answered so consistently that I could not deny that God was doing something. It was mysterious and compelling. I ended up in church and started reading the bible hours a day. I stopped hanging out with all my other friends because they were continually getting arrested. I was able to forgive my family and myself and to ask to be forgiven.” 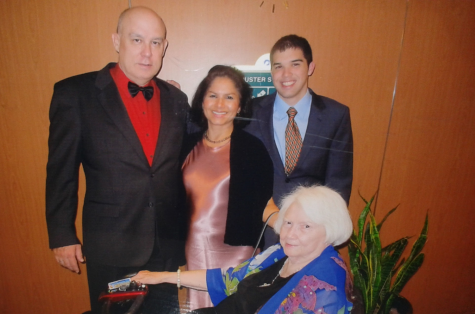 I asked Martin for a picture that had a deep meaning in his heart.

“It means a lot to me because my Grandmother passed away in 2019. It’s the last time my family was all together and happy like this.”

When Martin started going to church, he had found peace for a moment. However, it was not enough, and he felt like he didn’t belong.

“I noticed how at church people were judgmental and how they formed cliques, yet they were afraid to be around anyone else different from them. It increased my faith because I realized Jesus was not like that, and ever since I was young, I saw people as people regardless of who they were. After a while, it was like I could see God’s presence in my life, and then it felt like he wasn’t, and then he was, and then he wasn’t.”

The moment when Martin’s life changed was the moment he felt the presence of God.

“I woke up and felt more depressed than I ever have in my entire life. I felt like I was dying on the inside. That night I prayed, and I said, God, If I don’t see my life five years from now I’m going to die, Jesus save me Lord, please save me. I was weeping when I said it, and when I asked Him to save me, I felt a presence inside of me like a heartbeat, and I felt it once like a pulse, and I felt it again even stronger. It was like radiance.”

“The next morning, everything had transformed, I felt brand new like I was a kid again. All my fears and all my racing thoughts everything was gone. I looked at my hands, and I said this can’t be real it’s impossible. When I looked at myself in the mirror, I saw a different person. I started praying, and the holy spirit became entirely real to me, it was washing over me and inside of me. It was total love and peace, and I heard a voice but not an audible one, it was an inner voice.”

“I will never leave you”