You’re Not The Beauty Standard, and That’s Perfect. 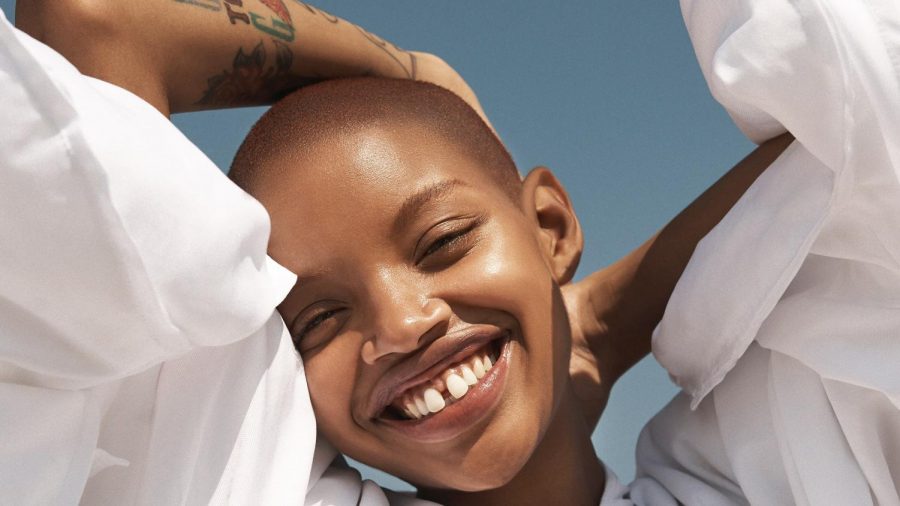 Put a finger down if you have perfect skin, straight white teeth, an hourglass body, plump lips, a small nose, go to the gym, long hair, a thigh gap, a sharp jawline, or tan skin.

Chances are you put one or two fingers down, maybe none at all, but that’s okay. Perfect actually. These set of beauty standards were designed to forever be unattainable. A mere “goal” for women to strive for just to be seen as beautiful.

Though social media is one of the main culprits of enforcing this strict beauty standard, social media has evolved to show us that you can be desirable without these characteristics.

As a POC, I am forever grateful for those who do not push this strict agenda.

The American beauty standard continues to change as trends and aesthetics emerge. There is always a celebrity, or someone of influence, that “decides” what features are in and the best example of this are the Kardashians-Jenners.

If you grew up during the Kardashian-Jenner craze in the 2010s, you witnessed the change in America’s beauty standard. We moved from thin figures and minimal makeup to voluptuous bodies and a 10-step makeup routine.

And whether they are aware of it or not, they continue to set standards for women.

In part two of the Keeping Up with the Kardashians reunion, Kim Kardashian denied the promotion of an unattainable beauty standard by her and her family.

“No, I don’t because I think we get up, we do the work, we work out,” Kim stated, completely overlooking the fact of going under the knife to help achieve her looks.

The backlash of this comment would not have been harsh if the Kardashians-Jenners admitted the usage of plastic surgery. Even if it is fairly obvious to us adults, for an impressionable teen, they will look at this family, and the many influencers trying to emulate their look, and question why their reflection does not match.

And yes, teens are smart enough to understand that they are not the women who they admire but, when they hear a certain body shape can be obtained through working out, it will place these teens on a path of never being satisfied, when these looks were achieved through plastic surgery.

I am not doubting the hard work the Kardashians-Jenners do in the gym, I just feel there needs to be more honesty with their audience.

In May 2020, Singer Madison Beer became a hot topic regarding her appearance in the past two years. She was accused by a TikTok user for setting an unrealistic beauty standard by calling her features natural when Beer has undergone plastic surgery.

Beer took to her Instagram Live to express her frustration on her newfound title as the beauty standard.

“I’m sorry, I’m so mad right now,” Beer started. “I just got really triggered by this eating disorder comment she just made… I’ve literally struggled with my appearance, with my f*** body for years. I have been scrutinized for years. And now I’m literally being told that I give false f*** beauty standards”

Beer continued her Instagram Live explaining past procedures she’s undergone and why it should not define whether she is beautiful or not. Beer then goes on to express the façade that is social media and how everyone looks online is not what they truly look like on a daily.

To some, it might seem she is complaining about being pretty, but she is frustrated by those placing their insecurities onto her.

And even being seen as pretty by many, like most human beings, Beer struggles with her own set of insecurities. Same with the Kardashian-Jenners.

“There are so many creators that you guys follow, that you guys love, probably every single one actually and I have spoken to all of them and they are f*** miserable,” Beer emphasized, “They are all feeling so down and bad about all the hate going on Tiktok and I don’t care if I sound, like, dramatic but I am going to be the voice for these people and tell you to stop.”

As the times are changing, so is our perception of beauty. As Beer said in her Instagram Live, beauty is truly in the eye of the beholder. The Ideal beauty differs from person to person, allowing for a diversity of features to be loved.

As a consumer, I have seen a shift in companies, especially beauty companies, become more inclusive in not only the ethnicity of their models but in features that some may consider as “flawed”.

American fashion model and actress Slick Woods is a prime example of unique features being beautiful. If it was not for her embracing her gapped teeth, myself and many others would still be faced with this insecurity.

Instead of trying to conform to an unattainable standard, create your own beauty standard.