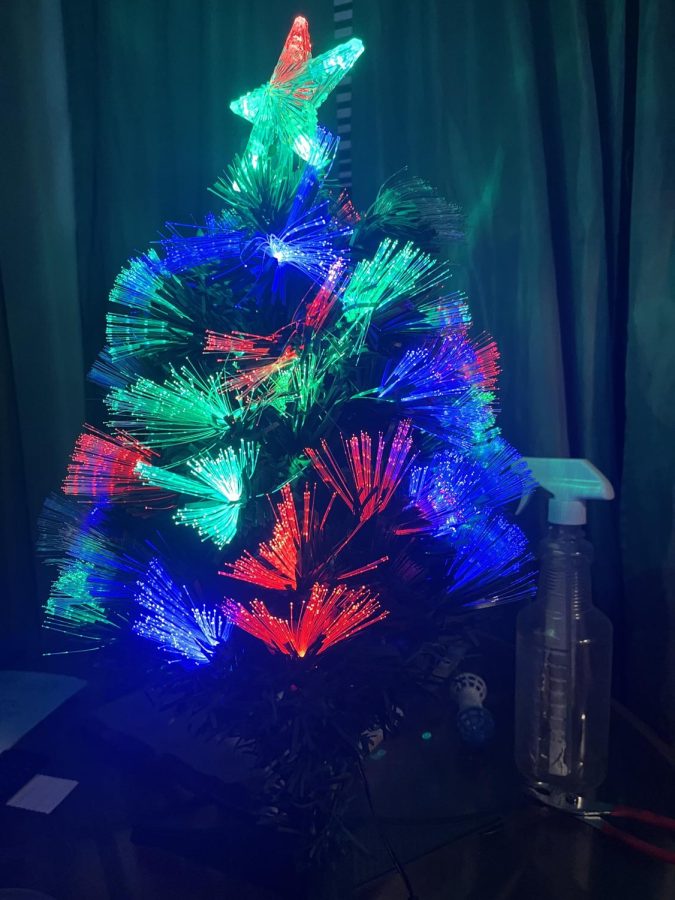 Christmas is supposedly the most wonderful time of the year. But let’s be real people, as an adult it is so stressful and honestly you can make a case that this holiday can do a bit more harm than good. Nevertheless it’s a time to be together, to be with friends and family, to share gifts and laughs whenever possible. This happens of course if you or your loved ones can financially pay for these things to happen.

When you’re in a low income family, Christmas has a way of missing you. Which it has for me for the past couple of years.  Sure being with family is nice, but when the constant reminder of you not being able to fully provide and buy festive lights, cookies, eggnog, and gifts then it can leave you in a depressive state. This can also lead you to being more closed off from people and therefore spending Christmas alone. 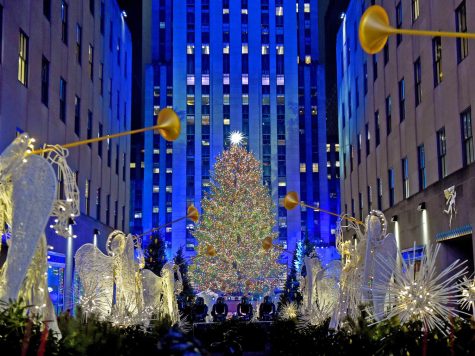 Christmas in my household has been a rollercoaster. In my younger years it was very traditional, wait until twelve, open the gifts like a mad man, being in shock and awe that you got what you wanted, and then go gloat about how your gift was cooler than everyone else’s. We use to eat big dinners, sing songs, my father and me would play with Hess truck cars at night and compete over who had the faster car.

Boom, just like that everything changes. Mom and Dad split up, the house catches on fire years later, and somehow on Dec. 24 of 2011, I was in the motel room. We stood at lying down with no TV and no lights on looking out the window at the blizzard wondering if my mother was going to come home from getting food. To this day, I remember that day because it felt soul crushing that a time for holidays and cheer became stress and just another day of surviving.

But surely it would be better next year right? For the next few years, I became a spectator. Everyone comes to school with new Jordan’s and iPhones, meanwhile I came up short every time. This constant dread of Christmas lasted for years. Until yesterday that is.

I had enough, COVID and quarantine killed any time I had seeing my family. I became older, more wise and independent, I decided that my family needed to feel Christmas once again. Luckily for me, I found a very high paying job in being a home attendant. My grandma came from Florida to see us so the family was coming all together too. To get everyone’s gift, I went off the grid and I started focusing on work. I work twelve hours 9-9 from Thursday-Saturday. The people I work for are a Jewish couple downtown in Brooklyn, a two hour commute to and from the job. This, combined with the fact that I still had classes to finish during the semester, meant I would have no free time, that I would have to work my butt off. During this month I have pushed myself beyond limits, working extra days and finishing projects and finals all at the same time.

Somehow, through the restless nights, the constant pain from carrying an elderly man to his wheelchair, to cooking and cleaning, making sure the house was fine, I met my goal. When I walked out of work last week at 9pm I felt so accomplished because I knew that this work would be paid off and on Christmas eve it definitely was.

I was given the biggest paycheck I have ever worked for and a day to call out and do what had to be done: save Christmas.

Its a small fake tree I brought for twenty dollars, but it was the beginning. I then got my dog a cut and got him groomed, the cat got catnip, my mother received some money and a new phone. I brought my cousin a new Xbox controller, and my friend  a pen and THC oil from the dispensary. As for myself I started paying for my own phone bill, I got a iPhone 13 and an apple watch off the deal for a cheap price. I even stopped by, saw the rest of my family who has not seen me in ages, and I reconnected with my Grandma. For the first time in years I felt that joy I had from when I was a kid. To give back and see smiles from those I love because of my hard work has felt like a miracle.

Looking back at when Christmas missed me, I keep those awful memories as a reminder. Sure things did not always work out but look how I bounced back. Even though I spend Christmas day working, I did not mind, because the mission was done.

I hope that people who have missed Christmas in the past experienced what I did, and were able to bring Christmas back home.