Is Olivia Rodrigo Guilty of Plagiarism? 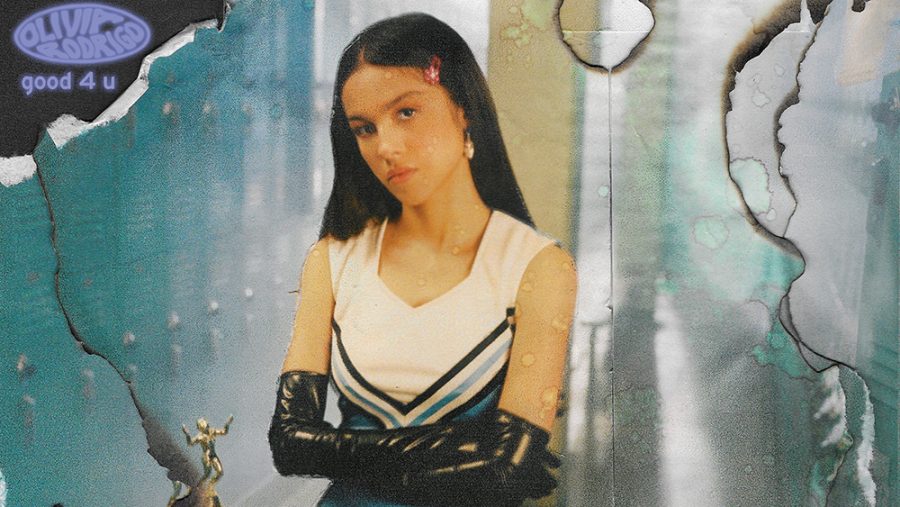 I love Olivia Rodrigo. And it is safe to say that everyone who loves pop loves her. The 18-year-old singer/songwriter is labeled the future of music. Her debut album, Sour, quickly dominated social media and music streaming platforms. A friend of mine even called her the next Taylor Swift.

I point all of this out to emphasize just how big Rodrigo has become seemingly overnight. Her three hit singles, “Drivers License”, “Good 4 u,” and “Deja Vu”, made a tremendous impact on the entire music industry. But is she the one to credit for all that success?

Since releasing her album “Sour'”, a large and vocal online group has formed. A group of people claiming that Rodrigo is nothing more than an unoriginal, creative thief.

Three songs from the album Sour: “Deja Vu,” “Good 4 u,” and “1 step forward 3 steps back,” are being linked with Taylor Swift and the 2000s rock band Paramore due to similarities in songs, according to fans and critics.

Are any of these links justified, in my opinion, yes? But not in the same way most people think.

When people criticize the young pop artist, I quickly defend her. Of course, I enjoy her music, but mainly because I feel Rodrigo is being treated unfairly as someone who steals their favorite songs and presents them as their own. The hate she is getting is extremely harsh.

She has put in the time and effort to become a professional artist, and she shouldn’t have her art labeled as a copy because of some songs that sound similar.

Rodrigo has been vocal about her love for Swift, but her affection for Swift led her in this situation. In multiple interviews, Rodrigo was very open about what inspired her song, deja vu, Swift’s 2019 song, Cruel Summer. The track off Swift’s seventh studio album and Rodrigo’s deja vu are incredibly similar.

When playing both songs back-to-back, I can’t help but hear the similarities in the bridge and the vocals. But I wouldn’t consider it a full rip-off.

And it gets worse. Allegedly, Rodrigo said she was inspired by Paramore’s 2007 hit song “Misery Business” when writing her song “Good 4 U.”

When listening to the two songs you will notice they sound similar in the production, and how the song is structured. I don’t see this as anything more than Rodrigo referencing an iconic rock song, she grew up listening to. Others don’t see it the same way I do. Others like, supposedly, Swift and Paramore.

Currently, Taylor Swift and her co-writer Jack Antonoff are credited on both ‘Deja Vu and “1 step forward 3 steps back”. And Paramore band members Hayley Williams and Josh Farro have also been credited on the song “Good 4 U.”

It has even gone as far as Rodrigo giving up $2.4 million worth of royalties over to Paramore in early September.

When I first heard this, I was both surprised and worried. I felt that this would give critics more ammunition, damage the credibility of Sour and her reputation as an artist. It is undeniable that Rodrigo was heavily influenced by Paramore and Swift when creating her first album.

However, it’s a step too far to say she’s copying their work.
It seems like, in Rodrigo’s case, critics have mistaken inspiration for plagiarism. I wondered why this was and why Rodrigo’s fandom, which is largely Gen Z, seemed to dismiss the accusations of plagiarism. Her fans do not see her music as a copy of someone else because they understand that the central theme of her music is nostalgia.

Olivia Rodrigo is a product of 2000s and 2010s pop music. Her appeal is her love for icons like Paramore, and Taylor Swift, and using that love as inspiration fuel to create her songs, songs that feel nostalgic.

Instead of seeing Sour as a collection of copied songs, we should see it as a loving and respectful tribute to modern pop. It seems to me that the album focus on nostalgic sounds, vocals, and references. And her critics have mistaken this inspiration for plagiarism.