Why I’m Not Excited For House of the Dragon 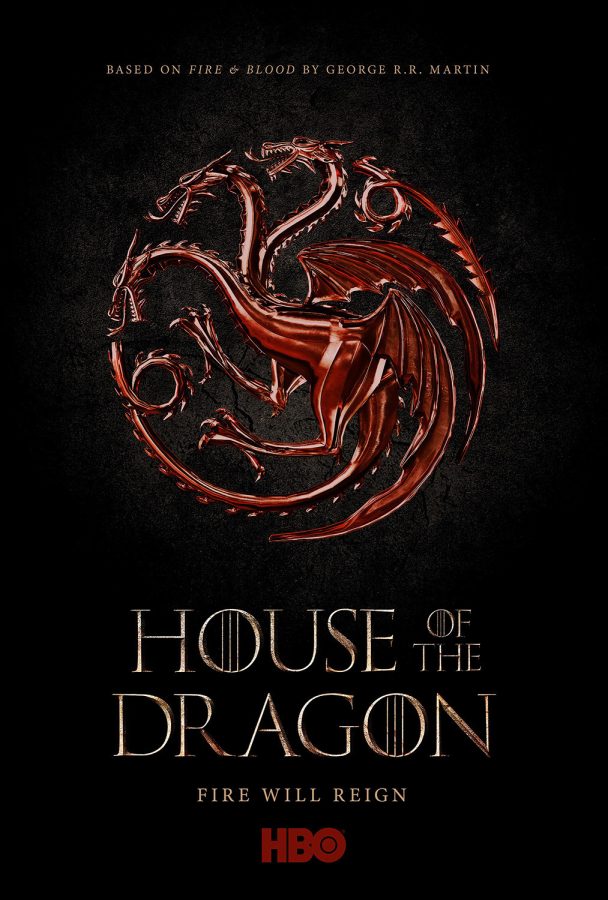 The first trailer for HBO’s upcoming Game of Thrones spin-off, House of the Dragon, was released two weeks ago and has still not made any impact on some fans, like myself, that HBO was hoping for.

It is obvious that the creators of the spin-off thought that filling the trailer with sword fights and the promise of countless dragons would excite once die-hard Thrones fans and make them eager to return to the world of Westeros.

But when I first finished watching the trailer for the first time, I simply felt nothing.

In the two weeks since I first saw the trailer, I still feel nothing for this new show, and ever since, I have been trying to find the reasons why I’m anything but excited.

With a budget of $15 million per episode, a large ensemble cast of talented actors and actresses, and the impending large-scale fights between dragons, why shouldn’t I be excited for House of the Dragon?
Even though that sounds great, it seems to me that the brand they were hoping to expand into a large and profitable franchise has simply lost its magic.

Now formerly, I suspected that the reason for my disinterest in House of the Dragon comes from the incredibly unpopular and lackluster final season of Game of Thrones. And even though it is a contributing factor, this isn’t the main reason.

Even though the last six episodes of Game of Thrones left a bad taste in my mouth, I was genuinely excited when HBO announced that it would be creating a show set hundreds of years before the start of the original show. However, the more I see and hear about the show, the more I believe it’s nothing more than a company trying to make quick, easy money from fans.

The writers and creators of House of the Dragon are attempting to recreate the magic of the original show. And this is precisely what makes me hesitant to watch it. House of the Dragon is another example of a film/television company trying to create more out of one of their previously successful projects.

From Harry Potter to Star Wars, creators try to produce more projects of what was once loved and capture lightning in a bottle once again. But these prequels and sequels felt like it was made without passion. It always feels unearned and lazy. HBO is the latest in a long line of studios to do this.

Two aspects of Game of Thrones that garnered a lot of love and attention to the show were the dragons and the fan-favorite character, Daenerys Targaryen. So, when making a spin-off series of Game of Thrones, why wouldn’t HBO believe that if they created a show overfilling with dragons and Targaryens, it wouldn’t be a financial success and capture all of our attention.

But this is the exact reason why I won’t watch House of the Dragon. The description of the show sounds like they’re just throwing everything at the wall.

Having a series filled with dragons makes us lose our suspense and anticipation to see them on screen. The original appeal of the dragons was that they were a rare sight. In the original series, it took years for the creators to show the power of the dragons on full display. With years of build-up, it always felt earned to watch them wreak havoc.

But now seeing dragons will feel nothing more than just another expensive special effect with no weight or emotion behind it.

To me, it seems like HBO thinks that if they dangle a few dragons, sword fights, and Targaryens in front of our faces, we’ll throw them millions of more dollars as we did before. But maybe I’m being harsh. Maybe House of the Dragon will be great, or even greater than the original series. Maybe, I’ll fall in love with the new characters and question why I ever doubted the writers.

But something tells me I won’t.

And with the rumors of even more Game of Thrones spin-offs shows, movies, and even a confirmed broadway show still being worked on, it is clear that HBO is nowhere near being done trying to squeeze every drop of milk out of their cash cow.