Diabetes vs Man and Family

Illness took over my grandpas’ life and he could not escape. 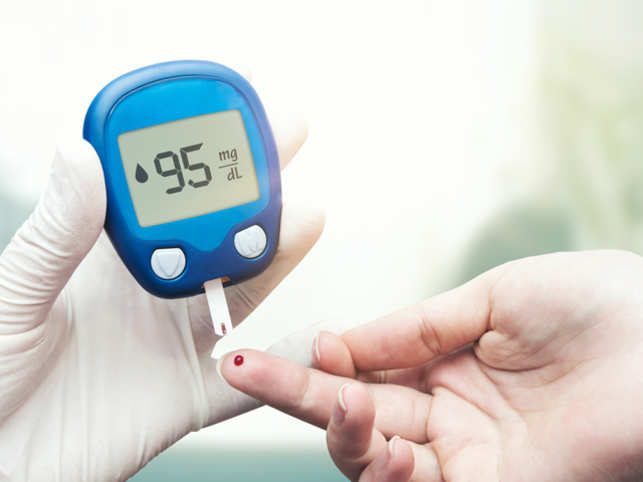 My grandmother Ester died from breast cancer when my mother was only fifteen years old.

This was very difficult for a young teenager to grow up without her mother. My grandfather and cousin had to take care of her ass in the best as they could — they did a great job because my mother is a smart and independent woman who loves and takes care of her family no matter what. She had to adapt to an unfortunate effect that took place in her life.

That event was an illness.

Illnesses take over the lives of the people who have the illness and also their loved ones. It forces someone who has a normal everyday life to change their daily routine.

Instead of going to work, eating with your family, and going to sleep you will be at the doctor getting treatment. There is no time to work because the illness will suck the motivation right out of you. Getting up in the morning will feel you are about to run a marathon.

Why even move? Sitting in a doctor’s office for hours to still have the illness you walked in with is exhausting. Illnesses suck the life out of you even if there is little left. The illness will become part of your life but important that it does not take over your entire life.

A family still is important and what is also important is to beat whatever illness forces its way into your life. A family who supports you and perseverance can overcome any illness even one such as cancer.

My grandpa suffered from a variety of different illnesses in his lifetime. As he aged, his illnesses were getting worse. He had diabetes which forced him to watch his sugar daily. Diabetes eventually leads to swelling of his right foot. This made his ability to walk very difficult.

The way my house works is there is a downstairs apartment and the upstairs which leads to the main part of the house. Separating the two is one long staircase which my grandfather dreaded. Each day he walked twice up that staircase. He walked it when he first woke up and also when he was ready to go to sleep. This illness prevented him from walking. My grandpa really would only try to walk when he had to use the bathroom or needed to get something to eat. He did not walk or go out places unless it was to a mandatory doctor’s appointment.

Along with diabetes, his mind also faded. He suffered from a disease called sundowners. This disease causes it to confuse someone in the evening hours. During the day, he would be fine to sit there quietly and relaxed. When the sun went down and it was time to go to sleep, he lost it. He would call mine and my mother’s name all night. When I would go downstairs to check on him to see why he was calling, it would be for nothing. He would complain about a bug that was not there or that he wanted someone to stay with him and keep him company. I did not mind just sitting with him to make him feel safe and comfortable but eventually, it got out of hand. He would call every night all night and my mother and I could not get any rest.

Eventually, we had no choice but to put him in a nursing home.

The nursing home he was at was not such a bad place but the specific department my grandfather was in was not a fun one. He was on the same floor as people with mental illnesses. My grandpa was not mentally impaired he had night terrors, because of this he had to be categorized with people who were mentally unstable. It hurt seeing him in there.

Illnesses were present all over this nursing home and you could feel it with just being inside of the nursing home. I had to visit my grandpa because I missed not seeing him every day walk up those stairs with a big smile on his face. I never saw that smile again because he passed away after a month of being in the nursing home.
He basically just gave up. Every day, he would just sleep, eat, and sit there waiting for days to go by. Who would want to live like this? Diabetes and mental illness took over and his body let go.

Illness took over my grandpas’ life and he could not escape. Eventually, he escaped by not dealing with the same illnesses he had been dealing with on a daily basis. They cleansed him from these horrible illnesses. I miss my grandpa every day but now I know he is not suffering from any illness I am happy.

Illness has had a big part of my life and will for the near future most likely. My family has suffered from illness but then again, whose family has not? Illnesses will be a part of everyone’s life at some point, how you handle and respond to them is the challenge.