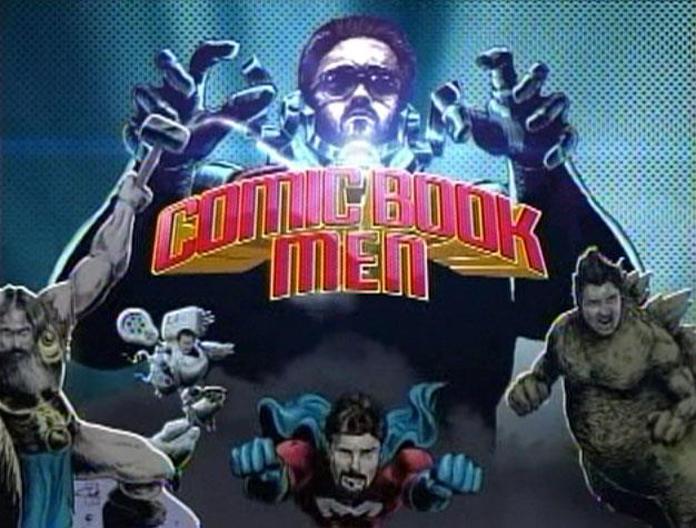 Kevin Smith’s comic store is located in New Jersey, and each week the show presents how important and legendary stories about the comic book figures that are being sold and bought, with a bit of geeky comedy. If you are a huge comic book fan and love to know what your collection is possibly worth one day, check out the show.

To check out more about the show, head over to http://www.amctv.com/shows/comic-book-men