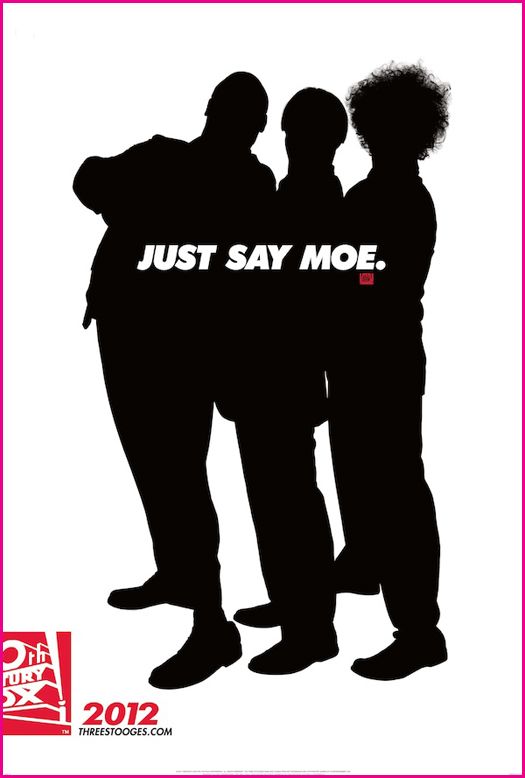 Directors Bobby Farrelly, and Peter Farrelly are working on the future film that will change the course of history with bringing back the classic trio.

The plot features the three goons returning to the orphanage that they were dropped off to at birth, Harry Potter style. While causing comedic inconvenience, they end up getting their crazy selfs into a murder plot, as well as getting connected with a reality show.

The 20th century fox film is set to be released in April of 2012, and will star Antonio Sabato Jr, Sean Hayes, And Will Sasso as the classic three stooges.