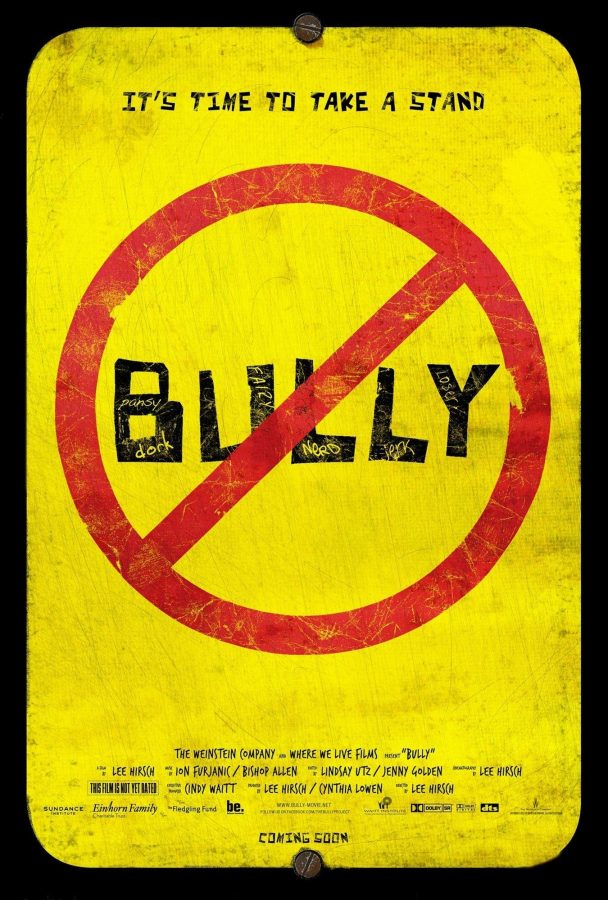 Bullying during High School can be such a major issue for many kids/teenagers growing up. However, some of the bullying that is occurring out in the world may be taking a big hit. Unfortunately, this year alone over 5 million American kids have been bullied via school,phone, and especially over the internet.

On March 30th, in select theaters, the independent film “BULLY” will be released. “BULLY” directed by Lee Hirsch, follows 5 high school kids who have been bullied over the past few years including one tragic story of 11 year old Ty Smally who emotionally could not handle the pressure of being bullied anymore and decided to take his own life.

This movie is not for the light hearted, bullying in general needs to be stopped and if this independent film starts the revolution, then so be it.

If you would like to join the cause, the site to start up the revolution is on the “BULLY””s official website.