“Extremely Loud and Incredible Close” – An excellent, well-done movie that makes you feel many emotions with a clever title. 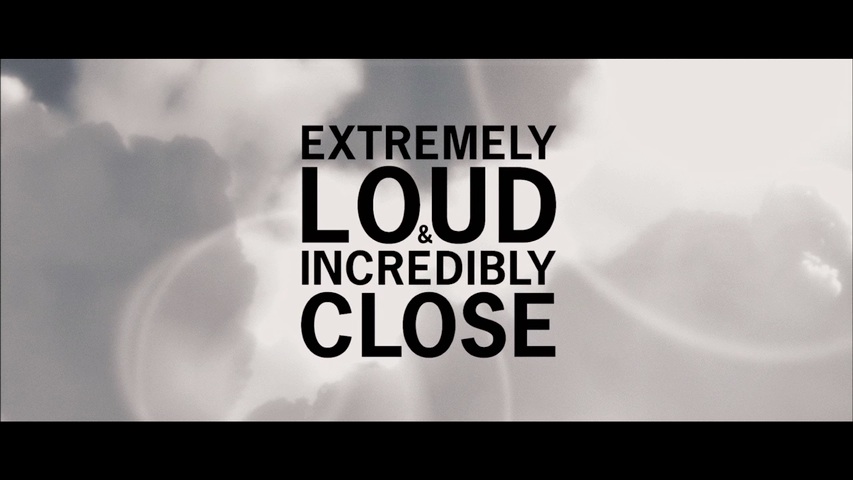 First off, this movie stars Tom Hanks, Sandra Bullock, a young boy named Thomas Horn and Max Von Sydow, who is actually nominated for the Oscar in a supporting role for his character in this movie. This movie is rated PG-13 , is 129 minutes long and directed by Stephen Daldry.  When I saw the coming attractions for this movie, I immediately wanted to see this movie and even before actually seeing it I knew it would get Oscar buzz. After now seeing it, I was right that Extremely Loud and Incredible Close hits you on many levels. Every actor does an excellent job expressing the emotions they felt and were going through during the tragic events they had to deal with in this movie.

You know just from the coming attractions that a young boy shows his struggles after his father, Tom Hanks dies in the World Trade Towers in 9/11. This has to be the worst thing to happen and especially to a young boy who was extremely close with his dad, looked up to him, and still needed him badly for his future growth. Not saying that it is not very tragic when anyone loses a parent but worse for a boy at his young age who did not get a chance to grow-up yet and experience things that most young children would who have a father in their life. When this young boy, Oskar Schell (name in movie), came home early from public school in Manhattan one day not really knowing what was going on except that the city was in a great panic, he turned on the television hoping to get more information for why the city was acting like this.  Just a minute before he saw the first World Trade Tower collapse, he got a call, while he was standing stiff and eating a yogurt, was not at all able to answer the phone and didn’t know just how important that phone call would be to his entire life. The answering machine goes on and his dad starts speaking and the boy is listening to his dad say “pick up if anyone is there” and that he will be okay and that he will get out; not to panic and that he is trying to get home. Both the father and son knew what he was saying was false; and that was the last time the father would speak and the last time the son would be able to hear him. After the message on the machine was over the boy throws down his yogurt and drops to the floor and the movie begins from there.

How can you watch what just happened and not feel anything. While I, the writer, watched I started to cry embracing in my heart if my parents died or any real tragic event took place for me. I could really feel the boy’s pain and that makes for very profound acting. For the other parent involved it was the boy’s mom’s job to help herself heal but also play the biggest part in her son’s healing and she can only do her best with her own pain that she was going through to help her son to the fullest. Nothing she did or said was going to be good enough for her son and understandably so. Plain and simple this boy just needed his father but he was gone. Gone and not coming back. How does one handle this? Maybe one takes their extremely hurt feelings out on the closest person to them like he did on his mom. His mom, Sandra Bullock, did not take the negative things he said to heart knowing all he was going through and trying to deal with and accept. Accepting things that one cannot change plays a huge part in this movie. I now feel, as a viewer watching this movie, that I need to accept things more in my life since I never have been through as much a some people have but they just know how and can accept and deal with them better, thus allowing them to go and continue in the world.

Never regret what you cannot change but the boy agonizes throughout the entire movie about not answering his father’s phone call. Agonizing over it was not going to bring him back to the day where he could answer his father’s phone call. It was his father’s saying, that he circled in the newspaper and always carried with him, that kept him going, which read “non-stop looking” and Osker Schell was on the search, the search for anything to make him feel better.  The boy, Osker Schell so much wants to keep his father alive and make his father proud of him and needed to heal in his own way. Everyone has their own type of healing process. This movie gives you a lot of insight and maybe even clarity if you relate it to your own life. I related all that happened to Osker Schell to the recent death of my grandfather whom I was very close with and who died this past August. But losing a parent is quite different, even more dramatic I feel, and even has a stronger impact.

Extremely Loud and Incredible Close is a number one must see for all ages and this movie really speaks to the heart, the heart inside all of us and you will see how other’s cope with events in their lives along with becoming closer to people in your life that you were not otherwise close with or did not realize were even part of your family. You also learn how to step into someone else’s shoes and see life through their eyes. I give this movie the highest rating of 10 out of 10. If you never even heard of it, like I have found that some people have not when speaking to them, now you have and hopefully I have inspired you to see it as well. Totally worth the price of a movie ticket and probably best to see it with someone else so that you are not walking out of the theater crying alone.

This movie could have been seen through the mother, Sandra Bullock’s eyes but seeing the story played out though the eyes of the young boy gives off greater power. Do not miss experiencing the power and magic you will feel even after leaving your seat. 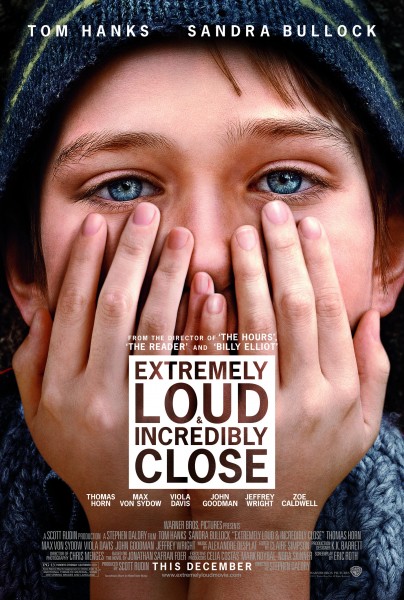 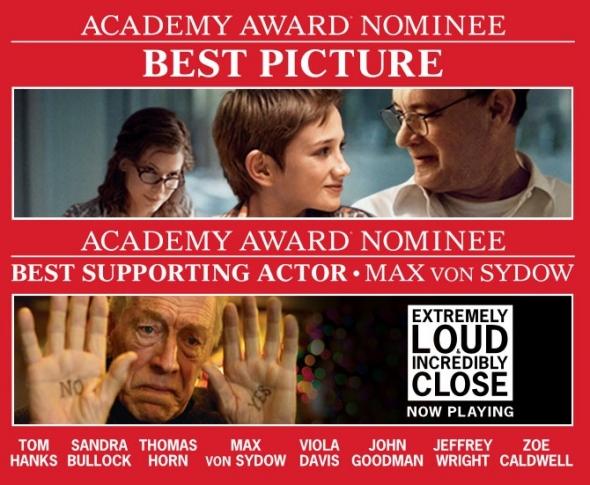