“Payphone” Song by the Group Maroon 5 – Do Not Fight with the People you Love because your Time with them could run out like your Change might run out at a Payphone. 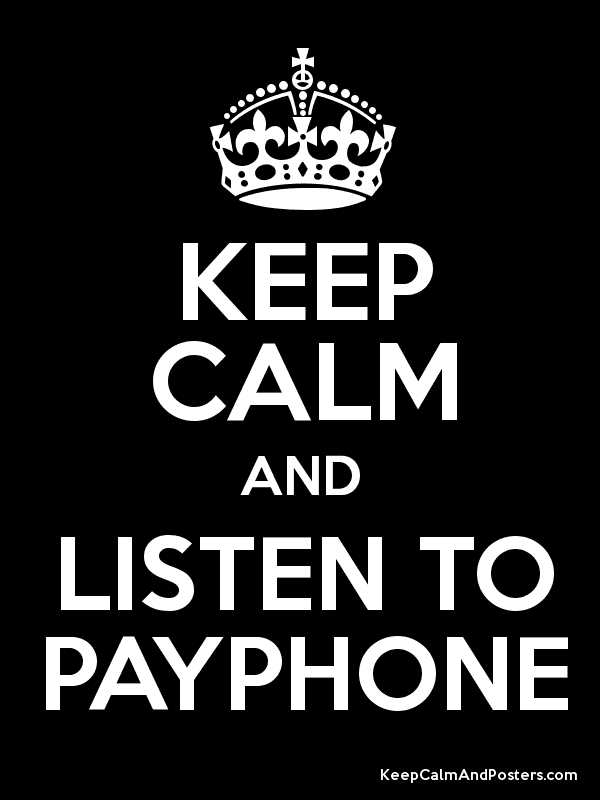 From their very first song that I heard on the radio called “Harder to Breathe”, I knew this group was going to be the biggest thing in music and I was right. Maroon 5 has four CDs and each one just keeps getting better than the last. They have a unique sound with an edgy rock style quality. There is no stopping Adam Levine who is the main songwriter and lead singer of the group Maroon 5 from also performing solo songs and now a judge on the hit television show “The Voice.” He has become a sensation.

The group’s current single is called “Payphone” and it is about a guy who is at a payphone who is trying to call home but he has spent all his change and has no more. He is thinking about his life, the plans he made for two, and wonders where has the time gone he asks himself. He really wants an answer to these questions from his lover whom he is calling on the payphone. It is funny how Adam Levine is on a payphone because in this day and age a payphone is next to impossible to find. Payphones have become something of the past and cell phones have taken over. Just think back to when you were talking on a payphone and whom you were calling and what your conversation was about. This song is about a relationship that was very important to the guy who is being portrayed in the lyrics and how things have gone wrong. He wants to fix things and he asks himself if it is too late to make it and is it to late to try. In all the time that his lover has wasted all of their bridges were burned down. He is still stuck in the time when the two of them were actually enjoying their relationship and there was real love between them. But he realizes that his relationship is like the sun and even the sun sets in paradise. When you think of paradise you think of everything beautiful and perfect but in paradise the sun is not always shining it does set,  just like how the sun set in his relationship.

Throughout the whole song he is questioning if he wants to start over and make this relationship work or if it is too late to even brother trying. Does a life of happy- ever-after even exist? Can dreams or fairytales come true or are they just full of “it” and a fantasy. Many of the lines in the song are repeated over and over to make the point of the message stronger. If he hears one more romantic, sad, emotional love song he is going to be sick because hearing a love song will only bring on and intensity his pain.

You can really feel the upset he is going through and how he is feed up with this relationship but he might give it one last and final try to see if it can work out. If you were alone and out somewhere and no one was around and you forgot your cell phone but you saw a payphone whom would you call and whom would you try to make up with? Like the saying goes, you never want to go to bed mad at someone. He wants to be holding his lover in his arms but he is not so he tells himself that happy ever after’s are again full of shit. Towards the end of the song there is a rap by Wiz Khalifa. I know what a strange name. The rap talks about how this guy in the song has made it on his own when his lover was not around and what he has accomplished and what he owns and how he does not need anyone in his life like he thought he did. He goes on about how his lover missed her shot and how she could have been with someone great. The time has gone by and he is thinking about how his relationship could have turned out differently but also how it is most likely too late to change anything. He used that payphone and had no more change left and she never did picked up. He could not tell her what he needed to and she lost her chance to care about him. The timing has past and the song is trying to say move on because you will be better off for it if you do. No sense wasting time on a person who cannot waste their time on you but, if they really cared the time would not be a waste in the first place. Just for one minute to have her pick up that payphone would be great but maybe it is for the best things turned out the way they did. So he is at a payphone with no answer on the other end. Listen to the song in the two videos that I posted. The first video has the captioned lyrics so you can follow and sing along. The second video is of Adam Levine in the official music video. The music video shows Adam Levine literally almost burning down  just like his life is burning and crumbling down. The flams in the video are very bright and strong to make an impact.

Adam Levine is highly talented and, with his tremendous voice, has already changed the world of music. Do not regret it if the person you are trying to call does not answer on the other line because most likely if they are not thinking of you then it is not worth it to be thinking of them. That is the sad reality when relationships go bad beyond repair. “Payphone” is an emotionally heavy song sung behind a catchy beat and makes for one of the biggest played radio hits. 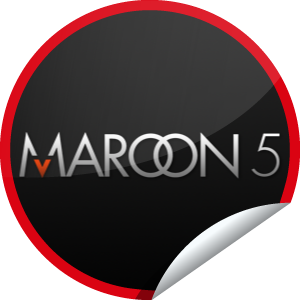 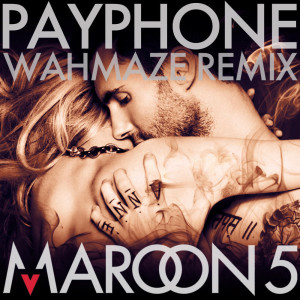 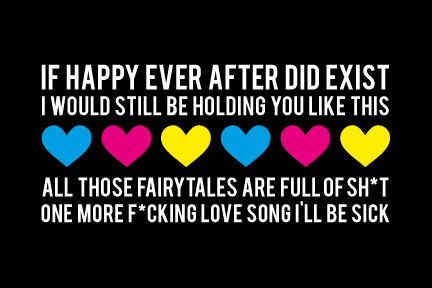 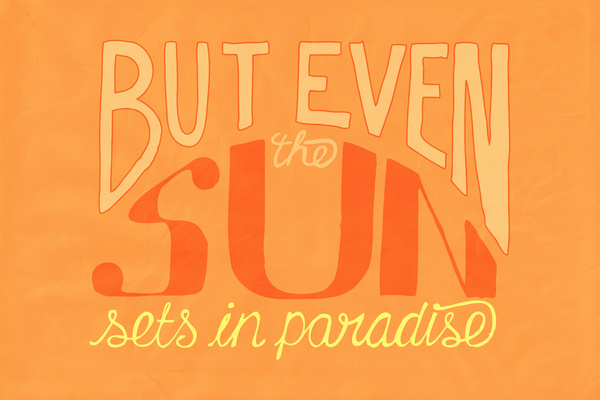 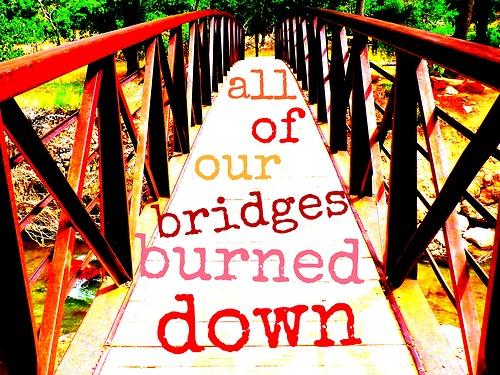 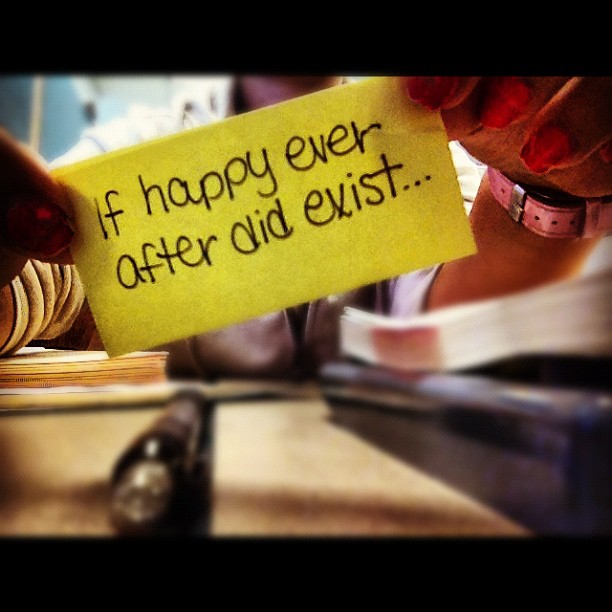 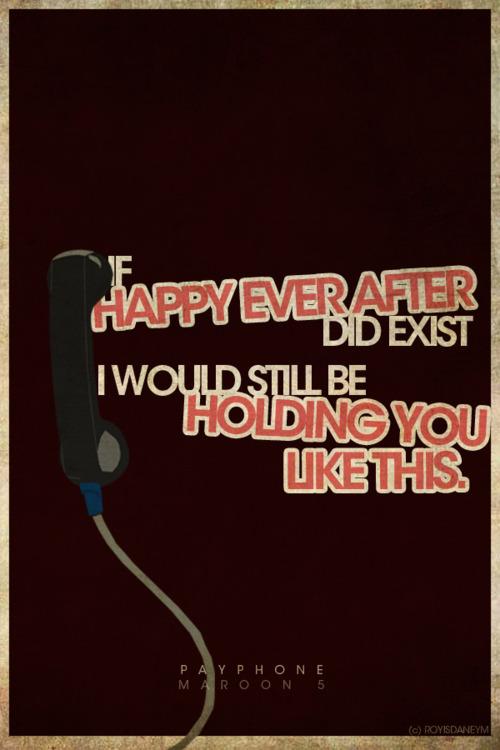 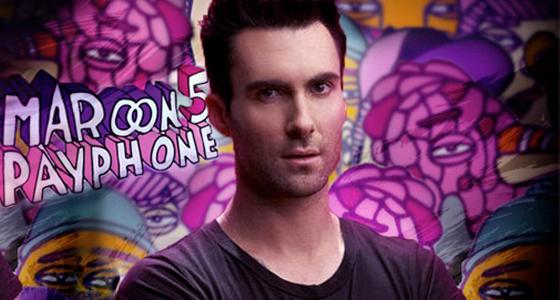 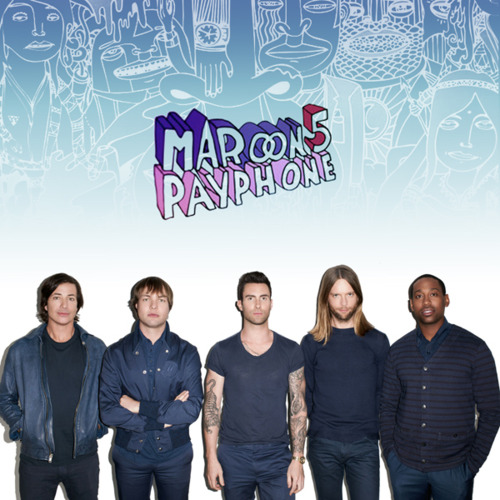 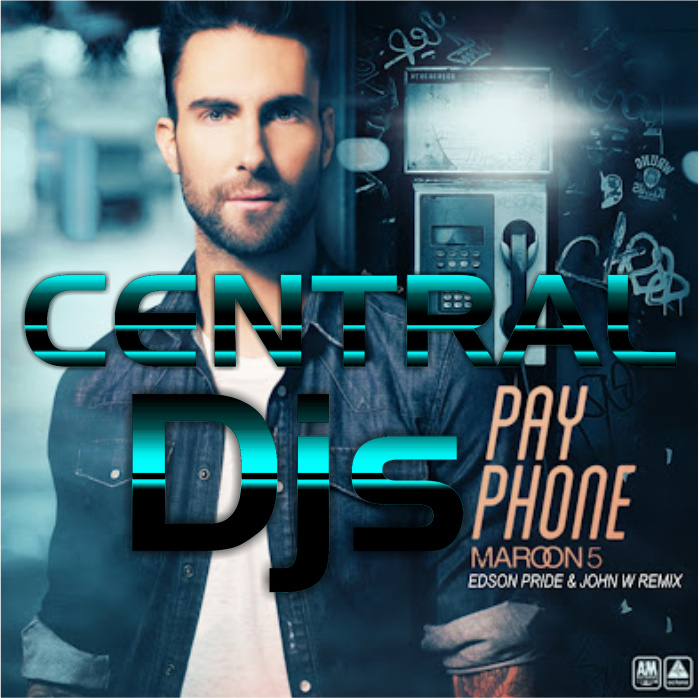 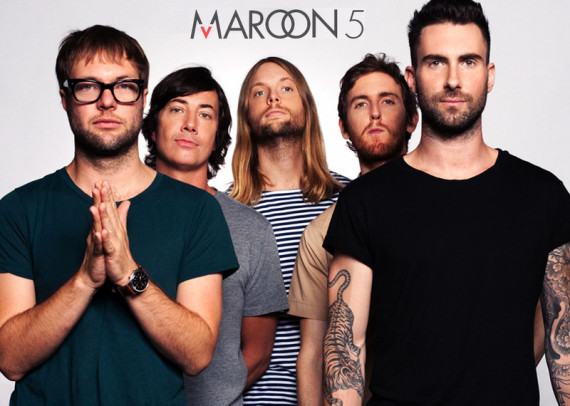 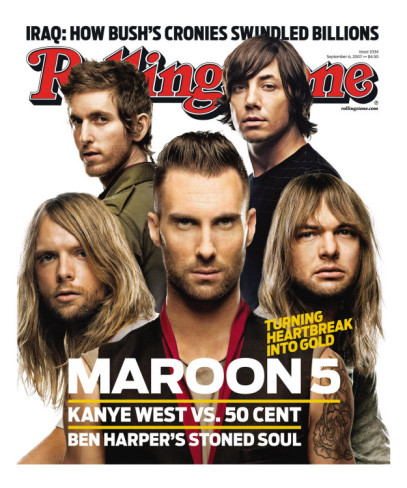 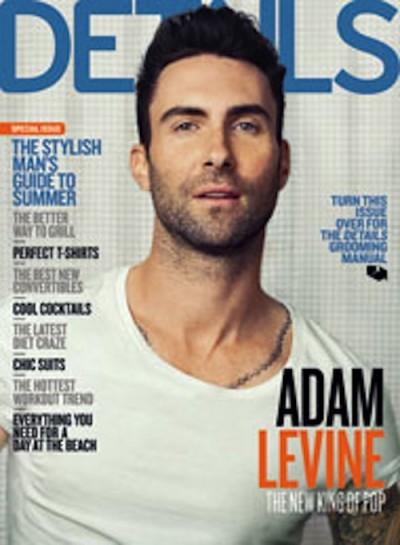 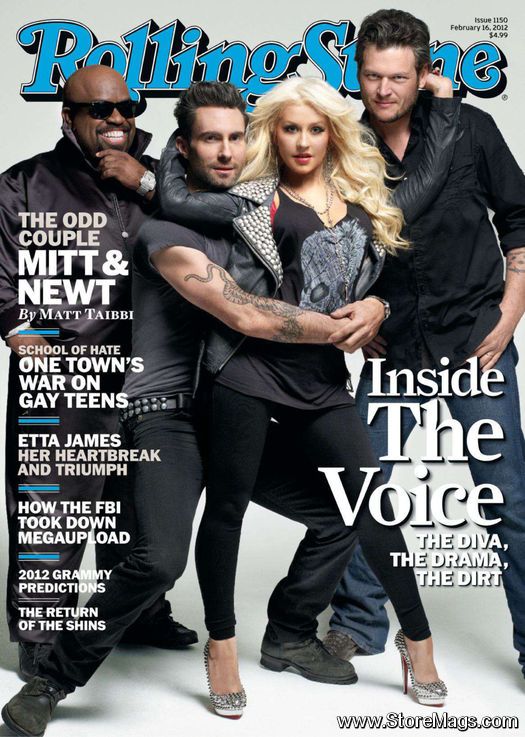