“The Wolverine” Slashes Into Theatres Summer 2013 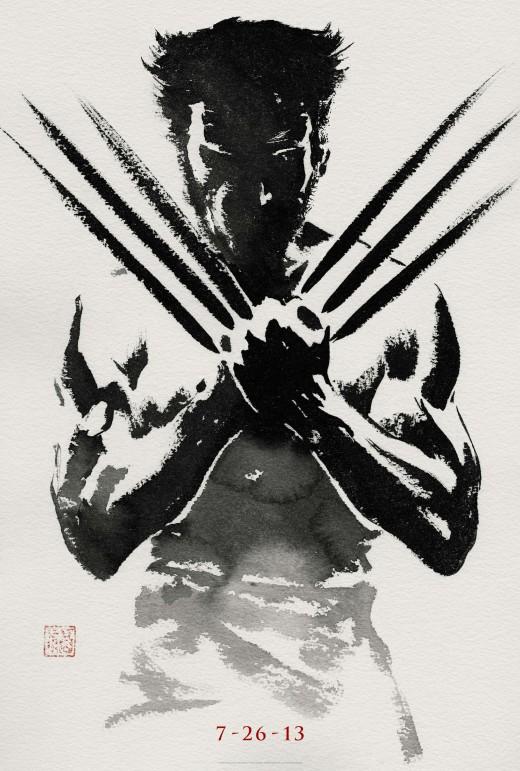 Marvel continues to cash in with even more action movies based on their beloved comic books. One of their next big releases will be a sequel to their already popular movie franchise X-Men. This movie is not considered a sequel to Wolverine’s solo movie “X-Men Origins: Wolverine” seeing as how that was actually a prequel to all the events in the previous X-Men films. “The Wolverine” will actually take place after “X-Men: The Last Stand” and is set in Japan of all places.

Wolverine will eventually be wielding some samurai swords (calm down fanboys and girls). How does that fit in with the comic book you ask? Well, in some obscure issues from the late ’70s the X-Men were in Japan, when Logan had an epiphany about his humanity and fought some Japanese crime lords. If you follow that issue you will have even more questions than answers, alas we will have to just forget that these characters were ever in comic books or we will surely be disappointed every time we watch them in film.

Out of the thousands of story lines to choose from I have no idea why they would choose some random story line that somehow includes Viper but the movie is already post- production and we will just have to wait and see how impressive the trailer is. Hugh Jackman is set to reprise his role as the scorned anti-hero Logan in his further pursuit of finding his past, and his place in the universe. Perhaps he is always so confused and disenchanted because he doesn’t belong in the film X-men universe but the comic X-men universe. In another movie full of Logan’s self loathing, now not only is he miserable we will see Wolverine vulnerable for “the first time ever” according to producers hinting at the possibility that Wolverine’s powers will be inactive. The rest of the cast are new comers to the X-Men film franchise.