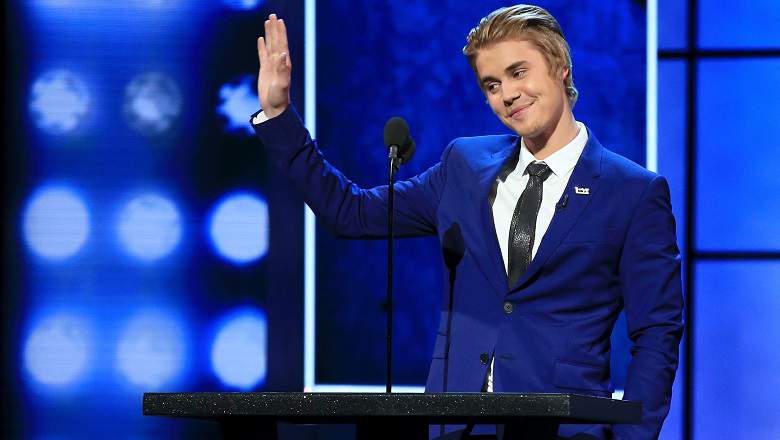 The Comedy Central Roasts are always an entertaining program on the beloved network. The concept is simple, compile a panel of comedians and pop-culture icons and publicly humiliate another celebrity, all for the sake of fun and games, of course. The special has featured some of America’s most cherished comedians, actors, and cultural powerhouses.

For each roast there is a designated “Roast Master”, which is basically a glorified host, who introduces each “Roaster”—a person who tells the jokes at the “Roastees” expense. Each Roastee has left their footprint on American culture, whether that is a good thing, bad thing or both.

On March 30th, Comedy Central aired the roast of Justin Bieber, the heartthrob of teenage girls around the world. Though Bieber may not have been an ideal candidate for the annual night of hysterics, in hindsight, he may have been perfect.

Each prior Roastee is generally loved by millions and simultaneously hated by an equal or greater mass of people. They have made the tabloids thousands of times and have probably done something stupid that they regret. For instance, Charlie Sheen, roasted in 2011, was reminded of his idiotic “Winning” campaign; or Pamela Anderson, roasted in 2005, was repetitively reminded of her pornographic film she made with Tommy Lee. Whatever the case may be, American viewers love seeing stars fall on their face and be made fun of for it. Roastees also may be desperate for attention, as their limelight has inevitably been unplugged, take Bob Saget for example.

Bieber, like many of his predecessors, was reminded of his mistakes, including his pet monkey, relationship with pop-sensation Selena Gomez and several run-ins with the law. Despite being a platinum recording artist Bieber hasn’t released an album in three years, all of which made him a perfect candidate for this roast.

The only people who may be more embarrassed than the Roastee would be the selected panel as many of them have more to be embarrassed about than the person they are roasting. Perhaps that’s why the make fun of each other as well. Many of the roasters have hardly made a name for themselves, have failing careers as comedians or simply partake for publicity. Take Jeff Ross for example – he has been on every roast with exception to the first two, what else is he even known for? Not saying that nobody is funny during these specials, but don’t go far from your Wikipedia page while watching, as many people may be unqualified, unfamiliar or simply unknown.

The Bieber roasters included: Roast Master Kevin Hart, Hannibal Buress, Jeff Ross, Snoop Dogg, Ludacris, Shaquille O’Neil, Chris D’Elia, Natasha Leggero, Pete Davidson and crowd favorite Martha Stewart. There seemed to be more rappers on stage than notable comedians. While Stewart’s skit was funny, it was clear that it was written for her, her participation was also an admittance of her demise both socially and ethically.

Although each Roast grants viewers cheap shots and comical moments, they also often feature an equal amount of tasteless attempts of humor. This was seen in Chris D’Elia’s skit, as he attempted to use ISIS in one of his jokes, it completely backfired and the audience seemed confused, like most of his jokes. Pete Davidson joked about his father dying in 9/11, also very controversial and inappropriate.

Shaquille O’Neal was at the expense of other jokes, and also had a lackluster performance, but that was expected. Snoop Dogg appeared to be drunk and using drugs throughout the entire show, he used repetitive diction that made the Caucasian crowd seemingly uncomfortable.

The surprising performance of Natasha Leggero stood out, while she may not be automatically recognized, her performance was risqué and ballsy yet consisted of actual humor that she is capable of writing herself. Hannibal Buress told Bieber he didn’t like his music at all, straight-faced, another highlight.

The best performance of the Roast was that of Will Ferrell, making a surprise appearance as Ron Burgundy, his beloved character as seen in the movie Anchorman, it was an unexpected treat.

Bieber concluded the night on a touching note, apologizing for his behavior and for some of the mistakes he made in his short span of popularity. While many avoid Bieber at all costs, it was his time to be roasted; it is just unfortunate that he became eligible at such a young age. Perhaps asking to be roasted for his 21st birthday was his biggest mistake yet.