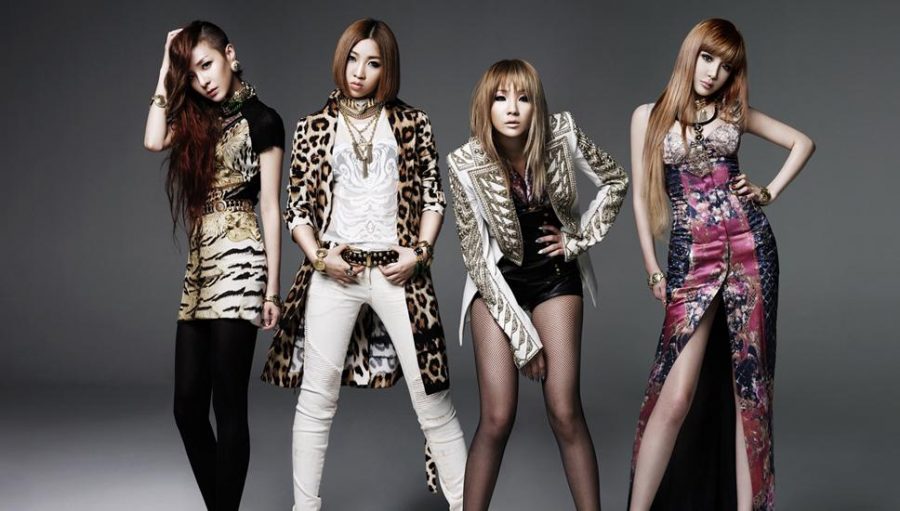 On April 5, it was announced that Minzy, the youngest member of the K-pop girl group, 2NE1, decided to leave the group. As I mentioned in past columns, I do have a love for K-pop, and I’ve been listening to it for a year. When I found out that she was leaving the group, I wasn’t too surprised, but I was also a little sad. For those who don’t know who they are, they are one of the most popular girl groups in South Korea, who are signed to YG Entertainment.

For me, 2NE1 was the group that got me into K-pop. They were the first K-pop girl group that I started to listen to last year. The four girls: Dara, Bom, CL, and Minzy, had a certain edge to them that I liked. When I got into them, they were on a break doing solo activities, but I was confident that they’ll come back as a group at some point.

But after hearing that Minzy left the group, I really don’t have much hope for the remaining three members. I felt like Minzy was the most talented out of the four of them. Her vocals were perfection, and her dancing…let’s talk about her dancing. She was the dancer of the group, and she brought attitude and stage presence. When I see singers dance, I get really excited. Besides CL, Minzy was the one who attracted my attention.

I felt like Minzy was the one who was ignored the most in the group because she wasn’t given a chance to showcase her talent at all. The other three were given a chance to do solo activities. Dara acted in several dramas, Bom had several solo singles, and CL had solo singles and is preparing for an American debut (who knows when that’s going to happen). But what does Minzy get? Barely nothing to be quite honest. The only thing she did was open her own dance studio, but that’s pretty much it. 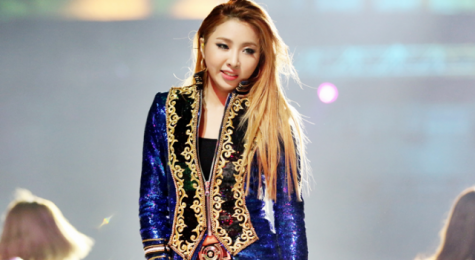 If someone were to look at this from Minzy’s perspective, I would understand her frustration with her agency. Her boss, Yang Hyun Suk aka YG, really didn’t do anything for this girl. After the news broke, I saw people online blaming Minzy by saying that she didn’t do anything to promote herself. Okay, first of all, that logic makes no sense. People need to realize that she doesn’t have much control as you think she does, especially when she was a part of the big three entertainment companies in South Korea.

I waited a year for 2NE1 to make an official comeback, and then this news just makes me more skeptical. YG claims that they’re going to make a comeback in the summer as a trio, but I don’t buy that. YG is known for its poor management skills and delays, especially when it comes to comebacks. IF they do make a comeback, it’s going to be strange seeing three instead of four.

I also felt like the wrong person left the group. I always thought that Bom would end up leaving because of the drug scandal that she was involved in two years ago. I never thought Minzy would be the one to leave the group.

But after giving it some thought, I think it was for the best that she left because her talent was going to waste. If no one was going to give her a solo single or album, then what’s the point of staying? I don’t blame her for wanting to leave. It shows you how YG manages his artists. He can’t even manage his female artists properly.

Look what happened to Winner. They had to wait for nearly two years for another comeback. For those who don’t know, Winner is also signed onto YG Entertainment. I feel like when it comes to YG artists, Yang Hyun Suk plays favorites. I’m not afraid to say that, and if YG stans want to attack me for it, then so be it.

I really could give a whole rant about YG and how much I dislike him as a human being, but that’s not the main focus here. 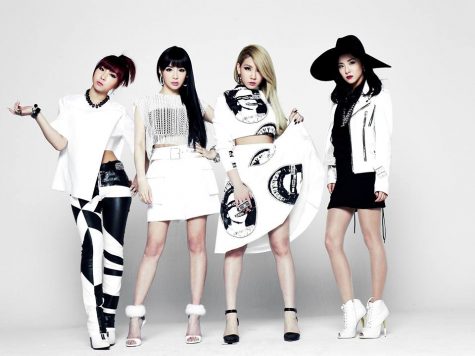 I really don’t know how 2NE1 is going to survive as a trio. It’s definitely going to be different. If they do make a comeback this summer, it’s just going to look like CL and her backup girls. But I’m skeptical about this “comeback.” Everything with this group is so complicated now. Dara has her dramas that she’s acting in, I don’t know what Bom is doing. As for CL, I don’t think this American debut is going to happen. She’s been talking about this debut for nearly a year. All we got were buzz singles from her…and that’s about it. CL, I love you and everything, but this isn’t going to work out.

But, I wish Minzy all the best of luck in the future. I hope that she finds another agency that recognizes her talent better than YG did. As for 2NE1, good luck to you. Maybe we’ll see that comeback soon. Emphasis on maybe.