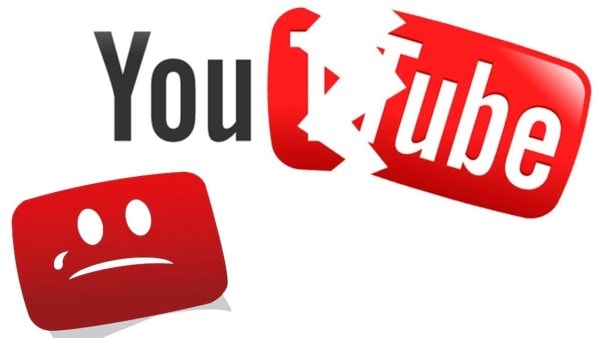 Content creators on YouTube remain in limbo regarding their primary source of income due to the streaming platform’s so-called “adpocalypse” that occurred nearly five months ago. While the buzz around YouTube’s demonetization situation has died down in terms of media coverage, the issue is still largely unavoidable and unresolved for creators who depend on their channels to make a living. 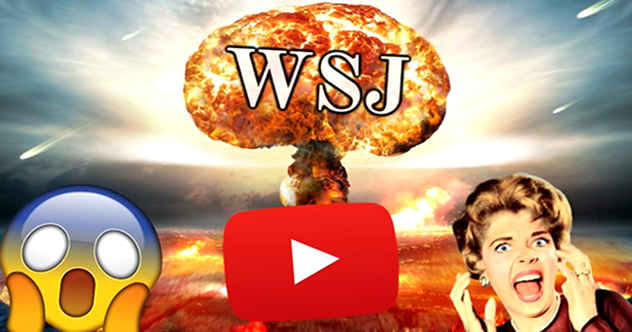 The term “adpocalypse” was coined by the immensely popular video game commentary channel creator, Felix Kjellberg, better known as Pewdiepie or “Pewds.” The origins of this adpocalypse began when the Wall Street Journal published an article exposing companies such as Amazon and Coca Cola for running ads on videos that were deemed to contain racist, violent or extremist opinions and messages.

YouTube’s monetization guidelines exist in order to outline what type of content may be eligible for running advertisements before or during the videos. This system is in place order to prevent hate-speech and incendiary or radical content from being monetized.

The result of the Wall Street Journal’s article was a complete media blowout, and lead to an investigation conducted by YouTube, and parent company Google, into this major flaw within their advertising algorithm.

The problem for content creators in the subsequent months since the adpocalypse, lies in the way in which YouTube has handled the situation.

One creator, who goes by the username Zer0Doxy, runs a gaming channel and believes YouTube should have taken the hit to stand up for their creators.

“That’s their issue, not ours. You don’t open up [a platform] to all creators and rely on their content to make money, and then start restricting. They should have started out more restrictive and started getting more edgy, if anything,” she said.

YouTube has subsequently attempted to salvage the damage done to content creators’ ad revenue by tweaking its algorithm and releasing “guidelines” that users can follow in order to allegedly avoid having their videos demonetized.

The problem persisted, however, as these new guidelines were extremely abstract and often did not clearly define what content would constitute as going against YouTube’s policy.

Creators like Zer0Doxy, (Doxy, for short), who run gaming channels feel particularly targeted by this new system of monetization. Another YouTube gamer, Minx (RPGMinx on Youtube), has similar feelings about the situation. Minx has stated in a video titled: “My Thoughts On the YouTube Adpocalypse” that, “The fact that a lot of content creators have had a huge portion of their backlog, where a lot of their income comes from, demonetized is a serious problem.”

Gaming channels in particular seem to have been disproportionately affected by these new policies, as the content in much of the games YouTubers choose to play and upload can be deemed as violent. With the crackdown on violent, hateful and non-kid-friendly content being at the core of the initial reason for advertisers initial exodus, this has become a major issue for creators who have built their channels solely on these type of videos.

Gaming channels, like Doxy and Minx’s, have noted this trend throughout the subsequent months of the adpocalypse, with little signs of improvement.

“Every single one of my videos is on limited revenue, so I’m only making money off of YouTube Red. Not to mention what it’s done to my motivation. As in, I have none anymore,” Doxy said.

YouTube’s most subscribed user, Pewdiepie, built his channel from the traditional “let’s player” format. In recent months, Kjellberg has been in the spotlight for some controversial comments and actions, but he remains staunch in his opinion that YouTube’s adpocalypse is a disaster for gaming channels at all levels of popularity.

There is no denying that YouTube has reached a serious impasse, and must adapt in order to salvage the platform and retain its content creators. The question that remains, is whether or not YouTube has a future for users financially.

Doxy is among the growing number of voices that believe YouTube, as we once knew it, is doomed. As an alternative, many gaming channels are looking to other platforms, such as Twitch, to upload their content.

Twitch is primarily used for streaming live content, but has the potential to overtake YouTube’s hugely popular gaming community. Many users are already beginning to shift their content to the streaming site, or use additional resources such as Patreon and Gamewisp to supplement their dwindling revenue from YouTube. 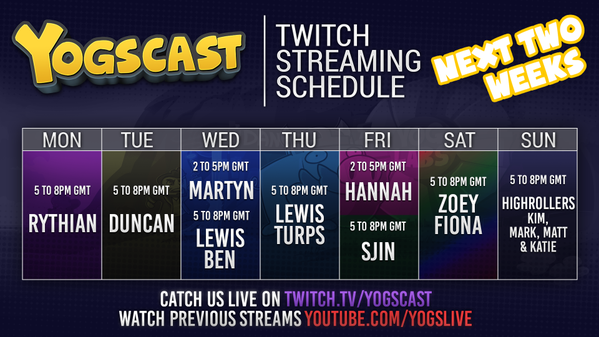 Patreon and Gamewisp are among the services that offer options for subscribers to receive perks in exchange for supporting their favorite creators with monetary donations. By paying small fees, subscribers can gain access to private streams, receive video shoutouts, or join in on multiplayer gaming experiences, among other rewards. These services have been essential in some smaller channels remaining afloat.

“This is the time for other platforms. Look at Twitch, it’s like they can’t stop knocking it out of the park. If they find a way to host video and make ad dollars off of them? That’s essentially a dead market for YouTube in regards to gaming,” Doxy said.

From the initial fallout in March of 2017, the prospect of YouTube pulling itself out of the advertising gutters looks bleak. Even the content creators who have formed and grown their hobbies into businesses and eventually a full-time livelihood, have little faith in the company’s ability to return to its glory days.