Salem: It’s Not Just a Bunch of Hocus Pocus After All 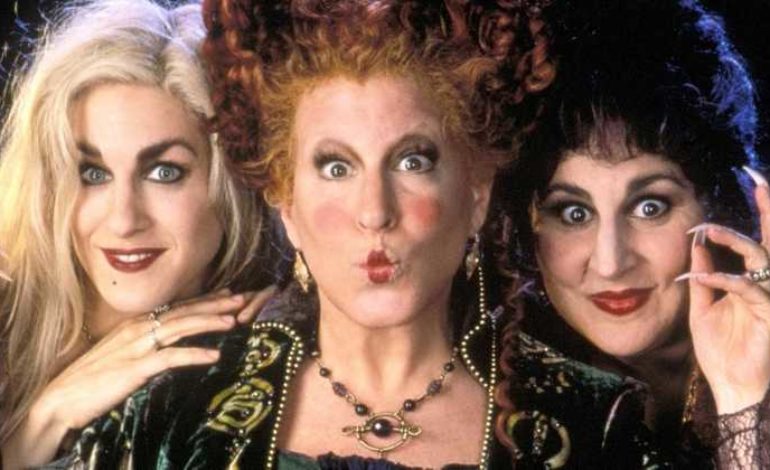 It was the spring of 1692 in Salem, Massachusetts. Teenage girls would gather in the wooded areas near their homes to dance and play. After some time, an unusual outbreak of strange behavior displayed by the young girls of Salem caused the nature of this playtime to be questioned.

The girls would tell stories of the “Black Man” or “Man in Black” who would lure them to the woods and make offers with them to grant them powers. The man that they spoke of was George Burroughs, a puritan minister in their town.

Burroughs was immediately accused of witchcraft and blamed for the devilish seizing and convulsing of the young girls by many of the townspeople. He was put on trial and went through formal examination before he was indicted on four charges of witchcraft and brought to the dungeons.

Thirty people made very specific claims against him, leading him to be put to death. As he stepped up on the ladder to accept his fate, he recited the Lord’s prayer, causing confusion amongst some of those spectators, as it was said that no witch could ever have the ability to do such a thing. It was too late for them to change their minds. Rev. George Burroughs was executed by hanging on Aug. 19, 1692. Although it is said that there were, in fact, real witches amongst the townspeople, he was one of 20 supposed-innocents to be executed at Gallows Hill.

An anonymous tour guide from the Witch Dungeon Museum explained how heavily the witch trials impacted the United States.

“Descendants of the 20 accused victims still live here in Salem. None of them bother trying to claim their ancestors’ land anymore, because at this point, without the witch trials, we might not have obtained Massachusetts as one of our 50 states. They let sleeping dogs lie.”

Today, Salem is one of the most historic tourist destinations in the country. The streets are filled with houses and buildings that date back hundreds of years and are still as beautiful as they were in their prime.

Amongst the homes and businesses that are cozied along Salem’s cobblestone paths, the town is full of museums, attractions, and shops that serve to teach people about the history of Salem, witchcraft, and the deaths that took place in 1692. October is their only crazy-busy month, and on top of the regular museums, they also offer just as many attractions specifically catered to Halloween.

The Witch House was built in the early 1600s and still stands on the corner of Essex Street. It was home to Judge Jonathan Corwin who was involved in the infamous witch trials. Tours of the house are offered to visitors throughout the calendar year.

The Salem Witch Museum, the Witch Dungeon Museum, and the Witch History Museum are the most popular of all the attractions and have all been open for over 30 years. The locals that work at the museums are incredibly knowledgeable and put on fantastic shows acting out the timeline of events from the year of the trials. They tell the stories alongside the original life-sized plastic and wax mannequins used since the museums first opened.

Joey, a tour guide from the Witch History Museum, explained how his background and college major in history tie in to his position.

“I’m Catholic, so I understand the ironic finger-pointing that the Puritans would take part in that created the trials. And then of course, as a history major here in Salem, I’ve learned a lot about the trials, and witches in general. It was really unbelievable, the things that went on right here in my town.”

Another note about Salem that makes it incredibly special is that Disney’s classic Hocus Pocus was filmed there in 1993. With the theme of the movie being Salem witches, the filming locations become a huge tourist attraction during the Halloween season each year.

The amount of history that resides within Salem is astonishing; some of the most fanciful things imaginable have really taken place there. There are so many things to learn and so many things to do. Salem is a place that everyone should visit at least once in their life as it doesn’t ever disappoint.