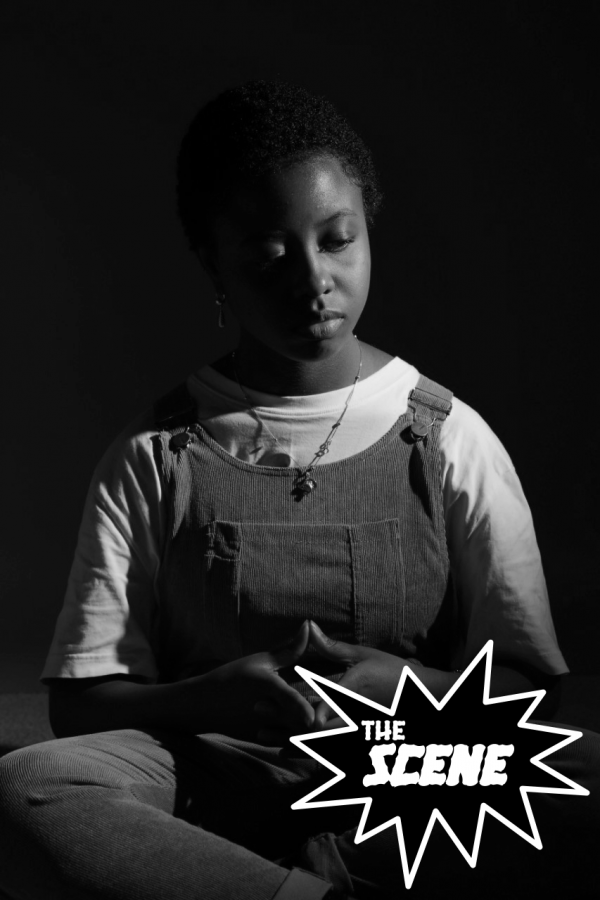 Sofia St Jean is a force to behold. Coming straight out of Maryland, Sofia’s talent as a musician sees her take on many roles, but her two main attributes are her guitar playing and her voice.

Taking inspiration from Laura Mvula, M83, The 1975, Metric, Kings Of Leon, Nina Simone, and Washed Out, Sofia’s music defies genre boundaries. Elements of indie rock, neo-psychedelica, electronica, and soul cloud around Sofia’s belting voice. And when I say belting, I mean belting. Sofia’s voice can go from gorgeous gospel to indie singer/songwriter in no time at all.

“Music has always been a staple of my life. No matter what I’m doing or where I am, there is music, and I wanted to create the same feelings that it gave me. In my day-to-day life, I can’t be without music — it explains my emotions before I have the chance to know what they are. Whether that’s in writing or just hearing a chord, anything. Before I know how I feel, my music will tell me.”

A while back, Sofia released her debut single, “Letting You.” Recorded in a day, Sofia laid down her vocals, guitars, and synths and then let session musicians do the rest.

Engineered by Wess Meets West member, Sam Stauff, the song is a landscape crowded by many textures yet oddly feels spacious and roomy.

When the hook hits, it feels like you’re floating away into space, getting lost in all the reverberation that accompanies Sofia’s voice.

“‘Letting You’ is about finally recognizing who you are and allowing yourself to love someone. I didn’t write it specifically for myself, but I feel like when you stop trying to be someone else, you can truly open your heart and allow love to be reciprocated. I wrote it a year or two before it got recorded on my bed with an acoustic guitar, and then I completed the lyrics when I recorded it for a single.”

Sofia is still working on her debut album, “Surreal Reality.”

Spending all her free time in Mercy College’s studio, she is relentlessly working to make sure her debut album checks all of her boxes.

“I am a perfectionist. Being a perfectionist means you’ll take a lot more time to do what you want to do. However, when I finish them, I am way happier. I understand the complete track, I know what I’m doing, and I’d rather have that than me just throwing everything at a wall and seeing what happens.”

“‘Surreal Reality’ is a movie. The album is not just the sonic part, from the sonic you will see the visual, but to me, it’s a movie. When I get the chance, I will work, and it’s going to become a movie.”

Sofia St Jean’s debut single, “Letting You,” is out now on all platforms and her debut album, “Surreal Reality,” will be out soon. Sofia St Jean will also play at We Wood Suzuki Fest Vol. 2 at Mercy College’s Lecture Hall Friday, March 6.