Is Bossy a Bad Thing? 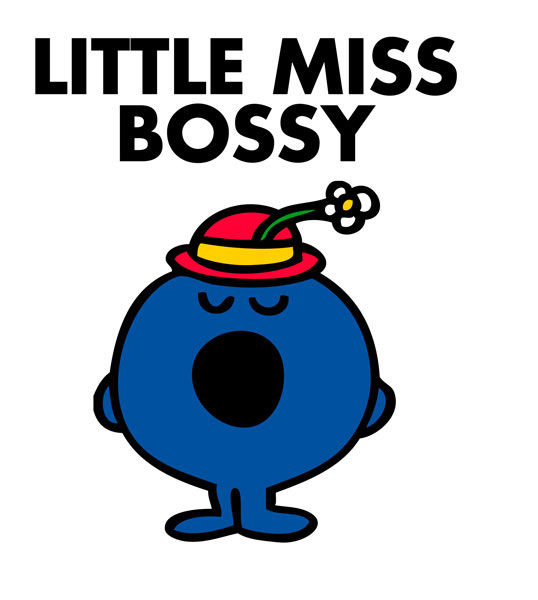 The COO of Facebook, Sheryl Sandberg, has launched a campaign to the ban the word bossy with her charity Leanin.org and The Girl Scouts of America.

She says that while boys are called leaders, when a girl exhibits the same behavior they are called bossy. With all the negative connotations of the word, it causes a lack of confidence to form.

She cites an incident when she was a young girl and called “bossy” as she always sticking with her and shaking her confidence. The campaign’s website says that by middle school most girls are less likely to volunteer to answer question because of the bossy issue.

Yet how can a successful woman say that being called bossy is a bad thing when it clearly spurred her on to great things?

There are far worst and more derogatory words that a girl or a powerful woman can be called then bossy. In fact – bossy is actually on the nicer end of the spectrum.

You want to know the best way to become the boss. Be bossy.  It isn’t a dirty word.

They discuss the word bossy in a way as if it was a gateway word to other terms that are just as hurtful some of the examples they cite are “aggressive,” “angry” and “too ambitious”.  Again these are not dirty words. Sometimes you need to aggressive that’s how you get the job. You should be angry about the obstacles that face women when trying to get ahead in the world. And is there even a thing as being too ambitious?

Instead of trying to take on some perceived patriarchy and the bossy police, why not take on rappers who make derogatory statements about women, or the film industry that considers a woman in power either be a coldhearted bitch in need of redemption or a victim?

Yet, instead of pioneering to change these established rules which just as deeply affect young girls and women, instead she has decided to crusade against the word bossy.

Other famous women to join her campaign include Beyoncé, Jane Lynch and Jennifer Garner.  Please let’s look at what these women are famous for. Beyoncé uses the word boss to describe herself in every other song, Jane Lynch is famous for playing Sue Sylvester on Glee who is one of the biggest drill sergeants on television and Jennifer Garner’s spring board role was as a female spy/assassin on Alias. Yet these women are crusading against the word bossy.

Please explain to me what is so bad about the word bossy. Yes, there is a disparity between the way a man is treated and a woman is treated especially in regards to the power dynamic in the world but can banning one word really make that much of difference. Women will still make less than men; they will still face hardships that men don’t in certain areas of the workforce will not being called bossy really make that big of a difference.  From where I am sitting, I don’t think it will make that much of a difference all.

So in conclusion, Ms. Sandberg, there are far worst things in the world than being called bossy. Put on your big girl panties and deal.