No More Waiting For It: How I Met Your Mother is Over 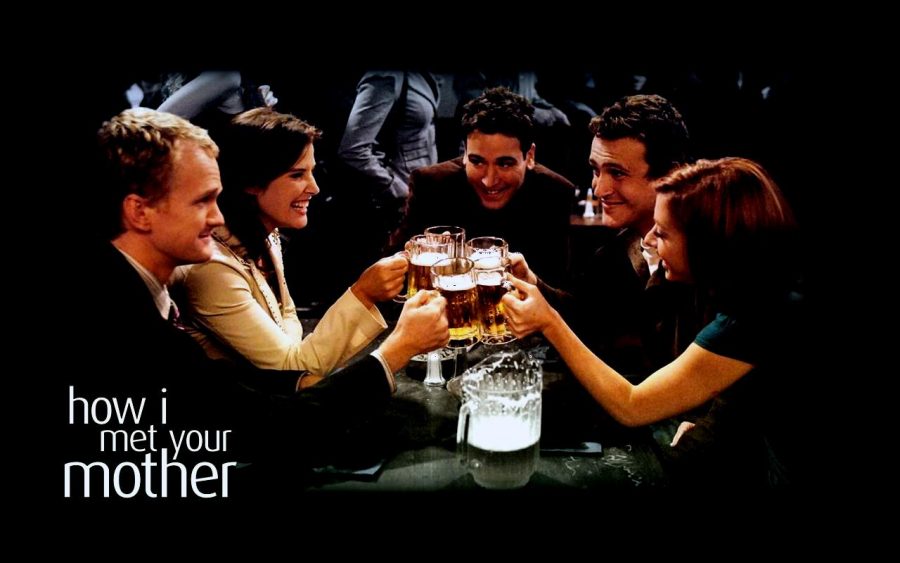 208 episodes, countless glasses of Glen McKenna and one hell of an epic love story later, How I Met Your Mother ended its nine year run tonight.

The question is whose epic love story is it?  Is it Ted and “the Mother,” whose name was revealed to be Tracy, or is it Ted and Robin?

After an entire season focusing on Robin and Barney’s wedding, they are finally married, and Ted has just met “The Mother” at the Farhampton train station. The rest of the story is told in flash forwards as we see the group drift apart with time.

Barney and Robin get divorced after just three years, when her booming career comes between them. Marshall gives up his judgeship so Lily can take her dream job in Rome, but eventually becomes a judge. Ted and Tracy plan a big wedding, but end up putting it off for seven years after she gets pregnant. Also Barney finally slips up and gets a girl pregnant.

After their divorce, things become awkward for Robin, as Barney returns to his old ways, realizing that if he couldn’t make it work with Robin, then he couldn’t be in a serious relationship. She then feels uncomfortable around Ted and Tracy, because she has always had feelings for Ted.

Now, some people feel that the whole rejoining of Ted and Robin is a bad idea and totally negates the entirety of this season and the whole series.  The truth is that the entire show, as Ted’s daughter Penny points out, is about Ted being in love with Robin. It doesn’t mean he doesn’t love “the mother,” but that Robin is always there. Someone who has watched the whole show will see that she has always loved him.

When they first meet she is new to the city and he overwhelms her so she seems less into him then he is into her. When they break up it is because they want different things out of life she wants to travel and he wants to have kids. Even though she cares about him she knows she can’t give him what he wants so she steps aside like telling him Victoria’s name at the end of the first season or turning him down after she finds out she can’t have kids.

He has had his fairy tale love with Tracy. They have two kids and he loved her very much and her death hurt him. Robin is his second act. She has traveled the world and now finally settled down and he has had the kids he so desperately wanted. The show came full circle and it was brilliant.