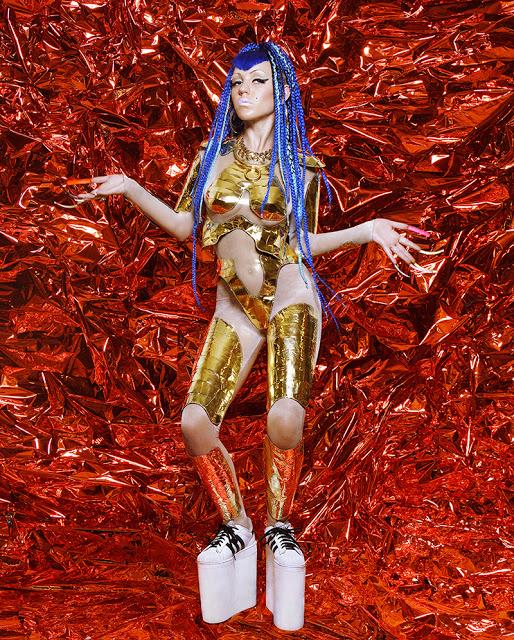 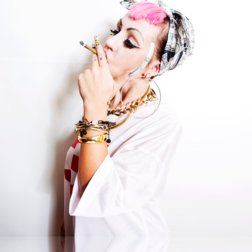 Vulgar rap music has taken a surprising turn with the upcoming artist Brooke Candy. Brooke Candy’s music is sure to cause an uproar due to her hyper sexualized videos and explicit lyrics. The interesting thing about Candy is her ability to mix different styles into one bizarre hybrid. She has a style that mixes both ‘90s hip hop style with chunky hair extensions and jewelry with futuristic outfits reminiscent of C3PO. Her style can be attributed to other female rap artists such as Lil Kim and Foxy Brown with lyrics that aim to remove the double standard of sexuality. In Candy’s lyrics she states that just because she is an independent female with multiple sex partners she should not be labeled as promiscuous when the same behavior of males is seen as an honor. If you actually heard the song titled “Das Me”, you’d be impressed with how much I cleaned that sentence up.  Whether or not you agree with Candy’s principals her music and style has a uniqueness that will intrigue many.