Greetings From The Sunken Place: Has Kanye Lost His Mind?

Known as one of the most controversial men in hip-hop today, is it safe to say that Kanye West is certifiably crazy? 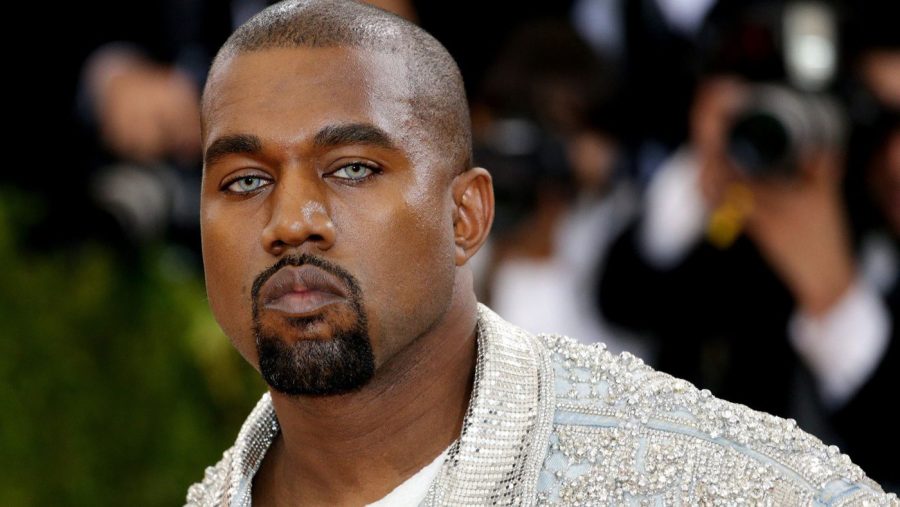 Kanye has always been known for his outlandish comments but he has now seemed to have hit an all-time low. We have somehow gone from the traditional rant every year around the anniversary of his mother’s passing to full blown postal.

Ever since ‘Ye has become Mr. Kardashian full-time, he has been in the tabloids for things ranging from being hospitalized due to stress to his more recent comments about Donald Trump’s presidency.

He recently came back from his social media hiatus and catapulted himself back into the spotlight to announce new music release dates, clothing releases and clear the air about whether or not he has completely lost his mind.

Let’s just say that the Kardashian curse is absolutely a thing. 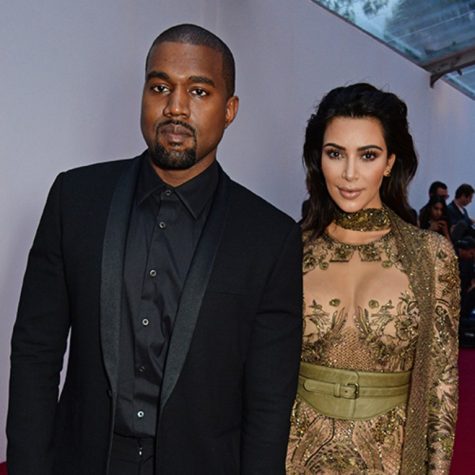 If you are unfamiliar with the Kardashian curse, I advise you to look into the lives and careers of men such as Lamar Odom, Kris Humphries, Scott Disick, and Caitlyn (formerly known as Bruce) Jenner.

Do you see what all of these men (& woman) have in common?

They have been in romantic relationships and/or 72-day marriages to one of the infamous Kardashian women. I’m sure that Robert Kardashian Sr. had no idea that his wife and daughters would be capable of causing such social turmoil.

Kanye took it upon himself to sit down with the equally as controversial radio host Charlamagne Tha God to address his recent rants.

He referred to his mental breakdown that resulted in his hospitalization in November 2016 as a “breakthrough” caused by both personal and professional stress hitting him from all angles. 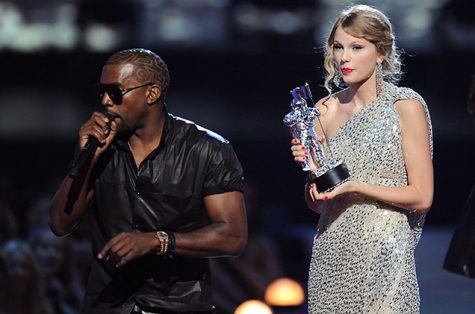 “The Life of Pablo” was not being received as well as he thought due to lack of airplay on the radio stations. Maybe calling out America’s sweetheart, Taylor Swift, back in 2009 left a bigger stench on his career than he expected.

Even Jay-Z and Beyonce stopped claiming you after awhile. Admit it Kanye, this was the first sign of a career nose dive. He admits that it was probably not the smartest idea and it caused his normally larger than life confidence to take a major hit.

Could his mental breakdown have stemmed from the stress of Kim Kardashian’s robbery in Paris or is there something else to blame?

West revealed that in the days leading up to his hospitalization, he was hooked on prescription opioids that were given to him as a recovery aid from a liposuction procedure.

Now correct me if I’m wrong but didn’t Kanye’s mother pass away from complications stemming from the same type of cosmetic surgery? For someone who was so close with his mother, he didn’t seem to be taking this into account when he went under the knife. While his complications were not as severe as death, it definitely took a toll of him mentally.

Regardless of how you think your fans feel about your appearance, if you put that much stock into their opinions to the point where you put your life in danger, you do not belong in this business. Plain and simple.

This wasn’t where he needed to be fitted a straight jacket however.

Kanye continued the interview and weighed in on pressing issues in the news such as racism and related topics. He shared the fact that he did not support the decision to put Harriet Tubman on the $20 bill.

“It’s like when you see all the slave movies. Why you gotta keep reminding us about slavery? Why don’t you show us — put Michael Jordan on a $20 bill,” he explained.

In his interview with TMZ, West also expanded on this sentiment, going as far as to say that slavery seemed like more of a choice than the oppression that it truly was.

Are you kidding?! Thousands of African-American men and women were probably having Tasmanian devil spinning fits in their graves at the sound of such disrespect.

It was not as easy to take a stand against your oppressor when you come from nothing. All that you have is your family and your dignity. In times such as those, the latter had to sometimes be placed on hold for the safety of yourself as well as your family. Nonconformity resulted in dire consequences that you could not even begin to consider.

How dare you, Kanye.

To add insult to injury, he publicly endorsed the country’s most controversial figure.

No, not Bill Cosby but none other than Donald J. Trump. 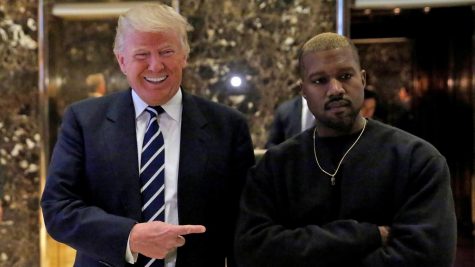 How could someone who called former President George W. Bush out for not caring about black people support a man who has absolutely nothing for minorities except promise to build walls, send all DACA children/adults back to their countries of origins and grab women by their genitals?

Kanye attempts to clean up his comments by saying, “I don’t have all the answers that a celeb is supposed to have,” he said. “But I can tell you that when he was running, it’s like I felt something. The fact that he won proves something. It proves that anything is possible in America.” He added, “When I see an outsider infiltrate, I connect with that.”

What?? Kanye doesn’t have all of the answers? Surprising.

West admits that he is not currently seeking help through the traditional therapy channels. He utilizes his family and friends as his sounding board and get their perspective on the issues that he is contemplating.

Maybe the stigma associated with being someone who suffers from mental illness is what is keeping him from seeking professional help. Regardless, I believe that he should seek the help that he needs and deserves before anymore damage is done.

In the words of Kanye himself, “I miss the old Kanye, straight from the Go Kanye
Chop up the soul Kanye, set on his goals Kanye
I hate the new Kanye, the bad mood Kanye
The always rude Kanye, spaz in the news Kanye.”

Will we ever get the old Kanye back or is he forever trapped in the Sunken Place?