Who Got the Axe? Good Question. 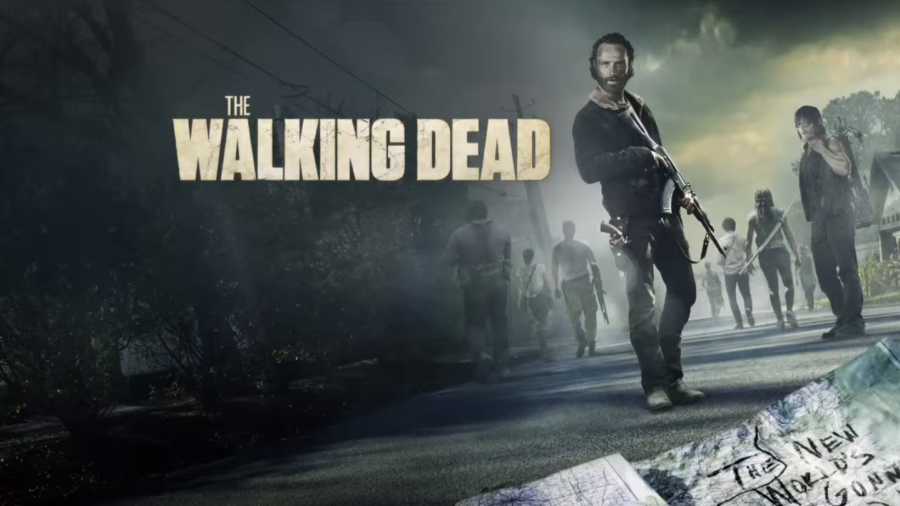 The latest questions I have been asked this past week were,

“Did anything crazy happen?!”

The reason for all these questions was because of The Walking Dead.

This past Sunday was The Walking Dead season 6 finale. It was 90 minutes long and was pretty intense overall, but around last 30 minute mark was where mostly everything went down.

So if you’re not ready to talk about it and are still a little sensitive about the subject, overt your eyes and walk away.

Okay, so the episode started off with Rick and the group trying to get Maggie medical attention and trying to get her to Hilltop because in the previous episode she had major pains in her abdomen and are not sure what’s happening to her as well as her baby.

While trying to get help, Rick and the group keep running into Negan’s group, and once you run into his group you know you are in trouble. Rick and his group keep going back and re routing to try to not run into the group, but of course they keep meeting, leading to the ultimate take down at the end.

Even though Negan himself hasn’t shown up on screen yet we all know that he is not a force to be messed with. His presence is felt even through out the second half of the season from the very start, when Daryl decides to blow some of Negan’s group up.

Which I must say, wasn’t the smartest thing to do, but it had to be done.

Now overall I thought the episode was good, but I’m sure what mostly everyone wanted to know was, if Daryl was okay.  Which I must admit, that was mostly on my mind as well. Daryl is one of the most loved characters on the show after all.

I found myself saying through out the episode, okay where is Daryl, I could care less about Carol right now.

Once the fans saw that Daryl was okay, and not dead, there was a quick moment of relief but that moment didn’t last very long. Seeing all the characters in line on their knees in front of Negan was quite the picture.

The moment Negan, played by Jeffrey Dean Morgan, walked on to the scene, you knew that Rick and his group were all in huge trouble and there was no way of getting out of it.

After putting off making a deal and killing off some of Negan’s people the group finally got caught and now will have to pay for their actions.  Lined up in front of Negan, you can literally feel the tension as well as feel your heart beating faster and faster second by second.

As Negan starts walking around swinging Lucille (his bat) around, you start to wonder, whom is he going to kill. With that being said, he just can’t choose so he plays the creepiest game of inni minni mini mo that I have ever seen.

He takes his sweet time as the camera moves along with him pointing at every single character, but once he gets to “IT” the camera just shows Negan.

He raises Lucille and just whacks the person right on the head, ultimately killing them. The sound starts to fade out and the picture gets blurry, you hear faded screams and Negan talking. The screen fades to black and all you hear is the skull being cracked open. End scene.

Now we have no idea which one of these beloved characters have died, and we won’t know until October. Now there are some hardcore fans out there who the rewound minute the show ended to where we see the line up and tried to figure out the angle in which Negan was standing to the angle in which they were all lined up.

Which is crazy to do, but they all think they have figured it out.

I prefer to just to think about it and freak out for a good week and then just wait until October and be surprised.

There are those crazy overly obsessive fans out there that will literally not rest until they think they have it figured out. I tend to give myself a week to a week and a half to have a good freak-out and then I move on with my life.

I mean I’m still no where near okay with what happened, but with all television shows you have to make due and just wait until the next episode, whether it be one week from now, or seven months from now.

There are plenty of theories who was killed off, but we won’t know for sure. Not even the actors on the show know who it was. It didn’t say it in the script and they have not gotten the script for next season yet.

My theory is that it’s too easy to kill of Glenn, Daryl is too popular to kill off and you can’t just kill off the leader. I may be wrong, but that’s what I think. I guess we will just have to wait until October to see who is actually is.

Until then take a look and decide who YOU think Negan killed.