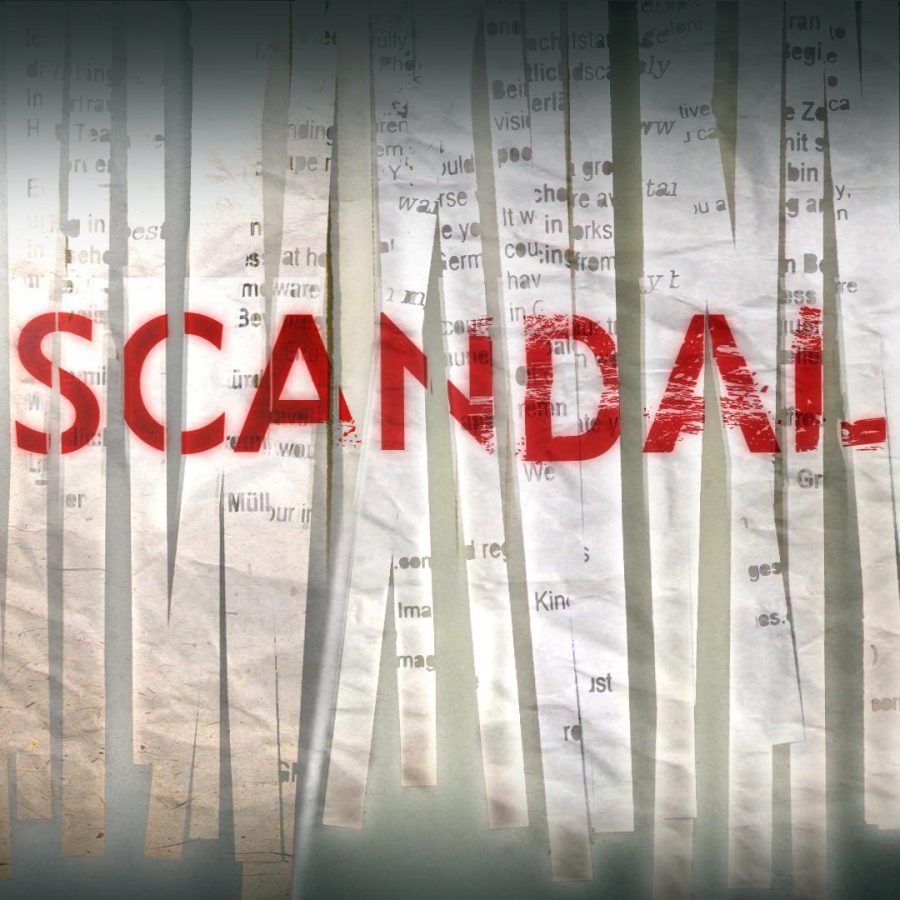 The season finale of Scandal was hyped as the biggest event of a gory and outlandish season. While there was drama and intrigue it didn’t pack the same punch as the other episodes this season especially the show’s midwinter finale.

There were moments when the show hit the right notes but it lacked the high octane pulse of earlier episodes. Still it wrapped up this season’s storyline and gave us a good little cliffhanger to hold on to until next fall.

But still it fell short of the hype it received.

When a bomb goes off in within the first five minutes it is hard to maintain a level of excitement created by it. The episode did give hints at what has made it so great. The reveal of Mellie’s rape by her father in law was interesting that Olivia told what she knew because she wanted to make sure that Fitz wanted her because he loved her not because he had given up on Mellie when she pulled away without knowing why.

The reintroduction of Huck’s family will most likely be a major part of his storyline next year as he tries to continue to controlling the homicidal maniac within. I don’t know if  his budding romance with Quinn will be going anywhere though. David will be attempting to take down B613 but with Papa Pope back in charge that may very well get him dead. Especially considering it seems that he killed Harrison. All of this is going on while Olivia has left the building with her fake and sometimes not so fake boyfriend Jake.

The best part of the finale for me was by far the last scene with the newly reelected Fitz shaking in the oval office as we see flashbacks of everything that others have given up so that he could be president. Including Cyrus losing his husband, Mellie being stripped of her kindness and Olivia selling her soul they have given everything to get him into power and when he is asked to make a sacrifice by letting Olivia go he can’t. In fact the entire season seemed to be set up to show him as an uncaring, selfish asshole who wants to have his cake and eat it too. Also love the fact that the whole season was basically one big plot organized by Olivia’s parents to get her away from Fitz’s and out of the country.

Obliviously they would want her away from Fitz but if they know what she is going to do before she does it how is she a threat that needed to be removed from the country that part I hope will be expanded on next season.

Then of course there is the tragic death of little Jerry, the first couple’s oldest child, who was infected with a special strain of super meningitis that Mama Pope nicked from Fort Detrick on the orders of her (ex) husband. Fitz took his child so he took Fitz’s. Which answers one question and begs another, this means that Jerry was actually Fitz’s son but which child is Papa Pope referring to his daughter or the governmental agency of superspies and hit men that he was oh so proud of.

While we were expecting explosions and a great reveal that made us wish that it was September and whole new season was weeks instead of months away what we got was brought full circle back to the start of the season with Olivia on plane. Some viewers are unsure what to make of it.

For me, this entire episode reminded me of the T.S. Elliot quote, “This is how the world ends not with a bang but with a whimper.” Perhaps that is how we were meant to see it that way aside from the body count, the explosions and the plotting it really all comes down the decisions of these very flawed individuals.