The Beginning of My Journey with Makeup. 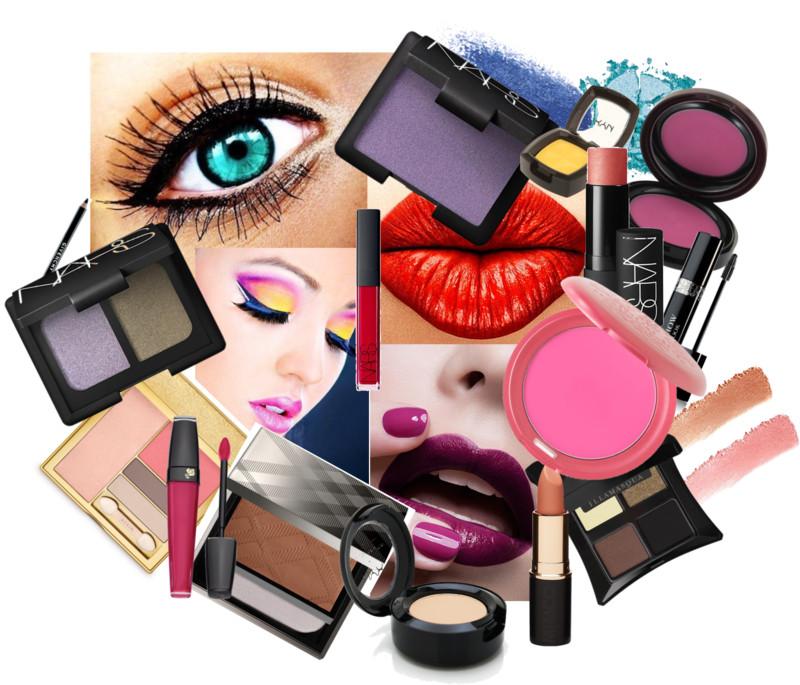 Hello all. My Name is Ihsani, but for almost the past two years I’ve become known as Izzy to those who are closest to me. I am 21, graduating this year and a little anti-sosh when it comes to my life here on campus… to put it plainly.

I’m starting off The Night Owl Narrative a little bit differently than I had hoped. I had actually planned to something really fun and different for you guys but I got home too late. Annoying. Anyways, this is the short version of how I got into makeup.

In my sophomore year of high school, I joined my school’s Color Guard team. Not the military color guard, but the Color Guard that throws six feet flag poles in the air along with fake rifles and sabres for fun. It’s dangerous, to say the least. It’s one of the three things in my life I’ve put actual blood sweat and tears into (the other two being makeup and writing). Literally, getting whacked in the face by a flag during an intricate partner toss isn’t fun. You pretty much spend your free time in a gymnasium with about 15 other girls. You travel together, win together, lose together and fight each other …. together.

It was my life and I miss it.

I can fall back into very easily.

After months of practice and constant, repetitive routine run-throughs, it’s showtime. As everyone gets into their costumes and fixes their hair, a 16 year old Izzy pauses. She’s never done her makeup before other than learning how to do her eyeliner in wood-shop from Maya last year and watching her mother apply mascara every morning before she leaves for work. An older girl helps her out this time. Applying her makeup so delicately that Izzy is stunned to see the girl looking back her. All mature and well, pretty.

That was the beginning of the end.

I pretty much went through the rest of high school only doing my makeup for shows. And wearing eyeliner to school. My mother didn’t let me start wearing foundation until I hit college. She was dropping me off on campus when I asked her. She looks at me dubiously and asked why. I told her I wanted to become a woman.”

After all, I was seventeen.

Here comes the part where I fast forward through miscellaneous stories about applying foundation too heavily, not blending it out enough, bad foundation color matches and just pure “no’s” and “don’ts.”

Sitting here now, I can confidently say that I can apply my makeup rather well. Though foundation colors are still a bit tricky, because walking into Sephora and not knowing whether you’re a “Toffee” or a “Caramel Mocha” is really infuriating.

Makeup is my kryptonite. And I’ve fallen victim to it.