The Tales of the Kardashian Curse

Every time an athlete starts to date a Kardashian, something always seems to go wrong. 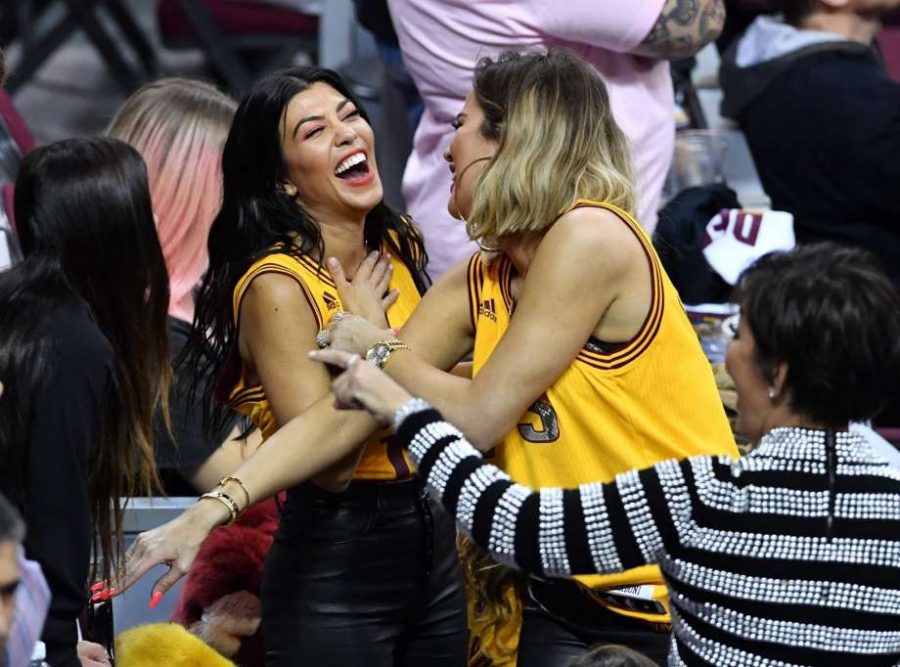 We have seen many athletes over the years on different media outlets dating different celebrities from time to time and it doesn’t seem to bring out much of a reaction from people.

However, the one family of celebrities that always seem to draw the attention of people when it is in the news they are dating someone is the Kardashian/Jenner family.

The Kardashian’s are known for having a negative effect on athletes careers; it’s known as the Kardashian Curse. 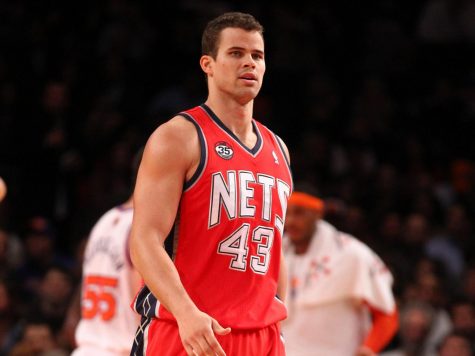 Kris Humphries who played in the NBA from 2004 to 2017, was the first one to have his career take a hit. After dating Kim Kardashian and marrying her in 2011, they divorced after just 72 days!

Although Humphries was never an all-star, he was a solid role player throughout his career for teams like the Raptors, Mavericks, and Nets before spending the last 3 years of his career bouncing around 4 different teams.

Unfortunately for him, after his divorce from Kim Kardashian, Humphries was no longer known for being a basketball player and was instead known for having a marriage that lasted just a little over two months, he would get booed by fans across the league who were making a mockery of his failed marriage.

Now, Humphries, is retired and owns multiple Five Guys fast-food franchises in Minnesota and Wisconsin and is out of the NBA sphere of influence.

Not everyone learned that the Kardashians are bad news, and others have gotten wrapped up in their drama.

Guys like Tristan Thompson of the Cavaliers and James Harden of the Rockets have also become victims of the curse.

Harden dated Khloe Kardashian in 2015, but quickly realized the trap he was falling into and got out after a short time.

After ending the relationship, Harden even said it was the “worst year” of his life.

I don’t think it’s a coincidence that the year Harden was dating Khloe Kardashian it was a very rocky season for the Rockets. After going to the Western Conference Finals the season before, the Rockets went barely over.500 the next season and were one and done in the playoffs, losing to the Warriors in a quick five-game series.

Obviously, there are plenty of other and more important reasons that played a role in that, but we can’t deny that nothing good has come from having a relationship with a Kardashian. The media influence seems to play an influence on their playing careers. Since then, Harden has come in second in the MVP voting one year and then won it the year after with the Rockets now being one of the best teams in the league. 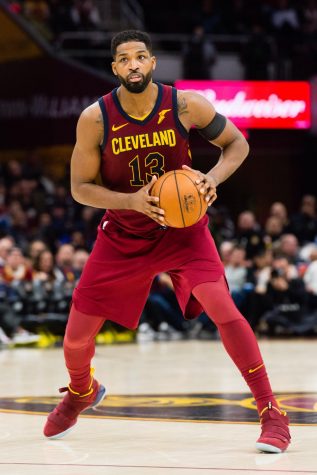 Tristan Thompson is in a relationship with Khloe; even teammates of his know dating a Kardashian is bad news.

While LeBron James was a teammate of Thompson’s on the Cavaliers, during a workout session the camera crew from the show Keeping Up With the Kardashians was around to get footage for the show during which James acknowledged them as the “shit show”.

When your own teammates are ragging on you about your relationship, shouldn’t that tell you something about what you’re getting into?

It even got to where Thompson was getting booed in his home arena because of all the drama and accusations surrounding Thompson and their relationship.

The drama in that family also stems down to their half sisters the Jenners. Ben Simmons who is the point guard for the Sixers is the latest basketball player to date a member of the Kardashian/Jenner family.

Kendall Jenner who has been attending several Sixers home games to watch Simmons play has not gotten warm receptions from the fans. 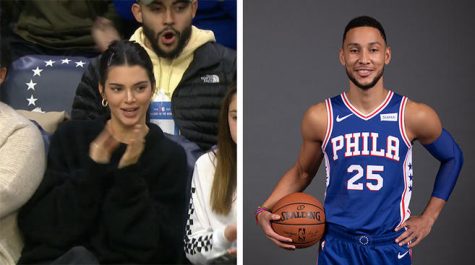 Earlier in the season, she attended a game against the Cavaliers in which Philadelphia was undefeated at home and had a sixteen game winning streak on the line dating back to last season. The Cavaliers had the worst record in the league at the time and sure enough; they lost the game!

Fans even started a petition online to ban Kendall Jenner from being able to attend Sixers games because of that loss and it received over 2,400 signatures.

I’m not saying that everything that goes wrong with these players is solely the fault of the Kardashians and the Jenners, but I am saying that nothing good on the court has ever come out of an athlete dating someone in that family.