Another Year of Dysfunction for the Jets

A season that was filled with optimism has turned into a complete disaster for the Jets. 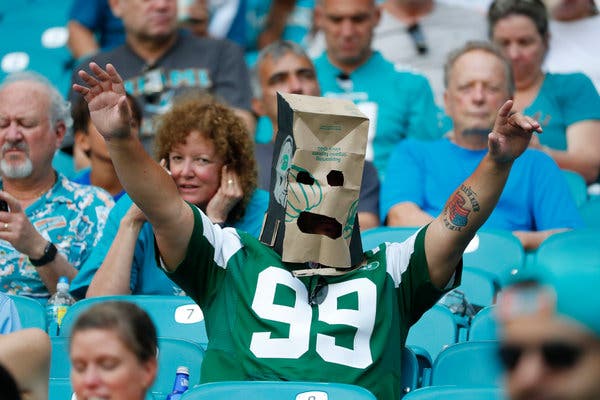 Once again the New York Jets will find themselves on the outside of the NFL playoff picture as they now have dropped to 1-7 on the season after losing to the winless Miami Dolphins. Yes, they aren’t mathematically eliminated yet but with just one win entering week 10, their season is all but over.

The Dolphins are a team that isn’t even trying to win games as they have their hopes set on getting the number one pick in the 2020 draft. Not only is it disappointing the performance that the Jets put on but also it’s flat out embarrassing.

The Jets were already coming into the game against the Dolphins with just a small chance at turning their season around, but any chance of 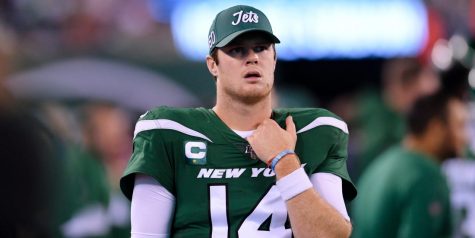 that happening has completely gone out the window.

This will be the ninth consecutive year that the Jets miss the playoffs which is the third-longest drought in the league.

I’m sure Jet fans are used to missing the playoffs by now, but the level of disappointment has to be higher because of all the optimism the team had with the off-season moves they made.

During the off-season, they went out and signed Le’Veon Bell who is arguably the best running back in the league. They also signed wide receiver Jamison Crowder to help Sam Darnold on offense and CJ Mosely to sure up the defense. In addition to the free-agents they signed, they also drafted Quinnen Williams with the third overall pick to help add to what was supposed to be an elite defense led by new defensive coordinator Gregg Williams.

At the time these all seemed like great moves that would make the team competitive with a chance to maybe compete for a wild card spot in the AFC. Now it seems like these moves have completely backfired on them.

It took less than two weeks into the season before the Jets season started to take a turn for the worse. Sam Darnold went down with Mononucleosis which cost him three games, and then they were forced to play with a third-string quarterback in Luke Falk until Darnold came back. This had a domino effect on the offense as it meant that defenses could focus all of their attention on Bell which made him easier to cover. The Jets also saw CJ Mosley go down with a groin injury that has forced to miss all but two games at this point in the season. 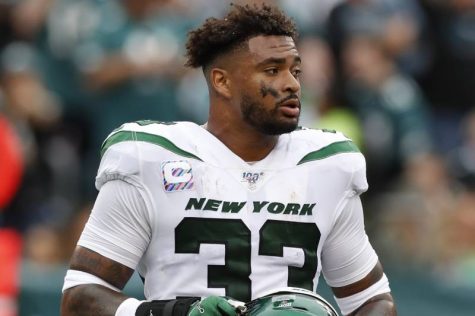 This did not sit well with safety Jamal Adams who publicly complained about how GM Joe Douglass went behind his back by looking to trade him. Even though all he did was his job by answering calls from other teams about potential offers.

The disfunction with the Jets doesn’t just begin and end with the players. They hired head coach Adam Gase during the off-season which was a questionable hire when a proven head coach in Mike McCarthy was available. Gase is supposed to be known as a “quarterback whisperer”. If that’s the case then why has Sam Darnold shown no signs of getting better?

Gase proved absolutely nothing when he was the head coach of the Dolphins the last three years, and ownership and management thought it would be smart to give him the keys to the franchise.

They even let this man hire Joe Douglas as the GM after they fired Mike Maccagnan shortly after they let him construct the team for this season. I’m sorry but isn’t the GM supposed to be the one hiring the coach and not the other way around? 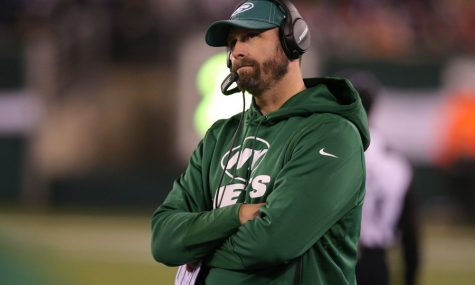 If they didn’t believe in Mike Maccagnan long-term, then he should not have been allowed to spend $100 million in cap space and should have been fired with Todd Bowles at the end of last season.

With that being said, if Adam Gase is not the answer which it appears he’s not, this means that the Jets may have ruined Darnold’s chance at ever becoming the franchise quarterback. If that’s the case then the Jets aren’t just in trouble for the immediate future but it would also set them back for the next 7-10 years having to once again find another quarterback.

This season has gotten out of control and unless the Jets clean house and establish a power structure in the organization, they’re just going to continue to be like a dog trying to chase its tail.