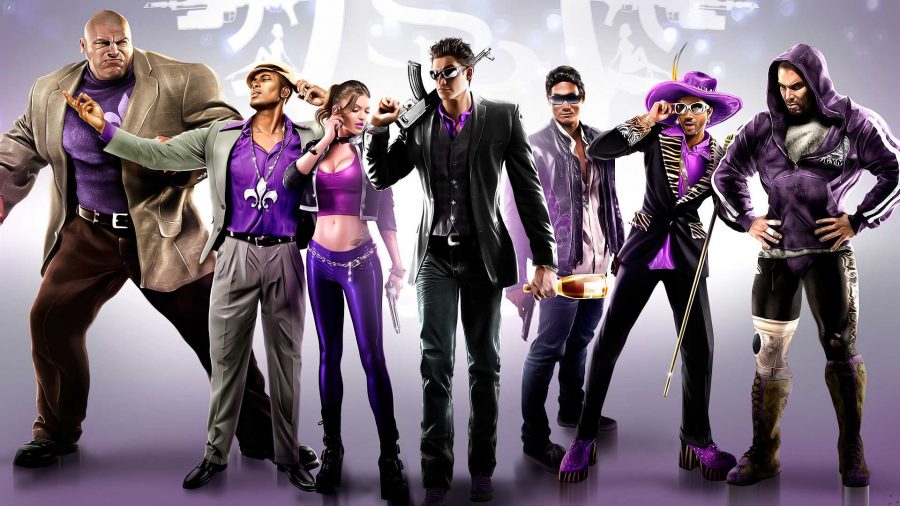 Saints Row is an open world, third person game where the player controls a gang-leading protagonist who tries to take complete control over any city that he is in. The efforts are contested by opposing gangs and the police force in a game with high amounts of violence, but also humor in moments that wouldn’t be expected. This combination of emotional elements set it apart from other games of its kind.

When I first played this game, I started with the second installment, Saints Row 2, which my brother brought home when I was thirteen. It was inappropriate for our age group, which obviously means we loved it. Within the first hour of the game, you’re character is on a mission to bust out his best friend from prison and you’re shooting officers of the law in the face.

It was an excellent game, and it mixed humor with serious tones perfectly, but people said it was too much like Grand Theft Auto, which is remotely true, but I found this game funnier, while still capable of being taken seriously. For example, Your character loses a friend at the cost of taking over the city. The friend, Carlos, was dragged through the city while chained to the back of a truck to send a message to the protagonist. The opposing gang  causing this death sets the serious tone that made people care about the game.

The next game I played was Saints Row: The Third, which was released three years later. This game was amazing to me, because you could just go straight to the missions unlike the last where you had to work for it, and considering my generation, I don’t want to work for anything, specifically something that is supposed to be meant for entertainment.

The graphics were also great, but the gameplay went to a bit more of an extreme. This is what made the game more controversial. I enjoyed that the game was wackier and the weaponry was a bit more insane, but almost all of it was still possible in reality. 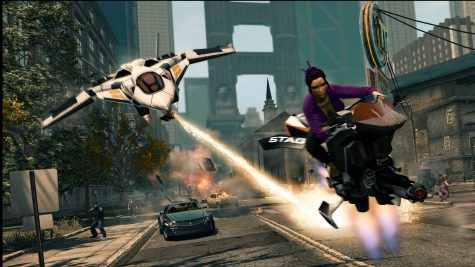 Many loyal fans to the series hated the third installment because of the shift, but it’s annoying that they wanted all aspects of realism in a video game. I believed that the third was pushed to the most extreme the balance between wacky and serious could stretch while still being taken seriously.

Then the fourth game happened… I will digress for now, though, because I did not go straight to the next game.

I went back and played the first game, simply entitled Saints Row, and it was definitely worth my time. I hit two points in the game where I needed to try about twenty times to even get through it, so the difficulty was definitely higher back in 2006 when the game was released. This played much like the second game, so many people do feel as if this and the second game were the best in the series because of its combination of serious and humorous tones. 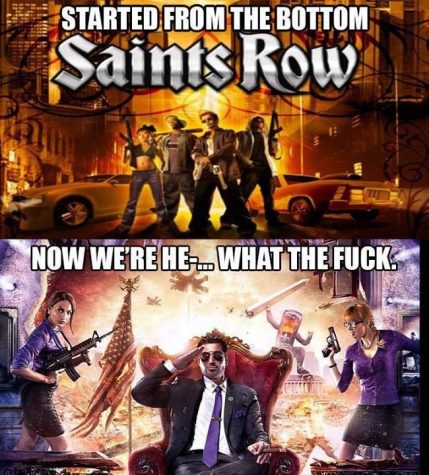 The fourth game was aggravating because of the changes they made. I prided this series on its balance of tones, but they switched it. The game starts off with the protagonist becoming the president, but then out of absolutely nowhere, aliens come to take over the planet. They take the protagonist, and put his mind into an alternate reality that he has to break out of, and the aliens can constantly change the course of the story. This plot idea is majorly ridiculous, which is no problem, except for the fact that it totally and completely ignores the standard rules of the series. The creators made this game knowing and ignoring the fact that people didn’t want this balance to shift into something so outlandish.

Their Christmas edition was cool, though… 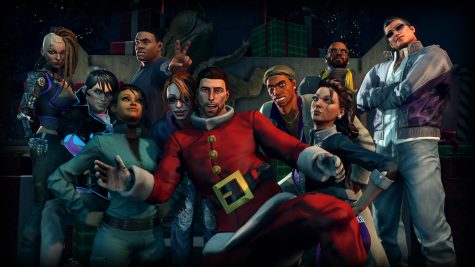 The ending of this game resulted in the shift of the plot for all future games. The story pretty much made the game’s world end and start over, meaning that the next game will never be the same as the traditional stories they told. The new game has a release date set for some time this year, and I hope it is everything that the fans want, although it is easy to tell from the existing released footage that this will not be the case.

I just know that I liked the first three games so much that the creators couldn’t mess up the legacy with whatever crap they produce if they tried. I can always ignore it while remembering the games I liked, as ignorance is bliss.