The NFL is Soft 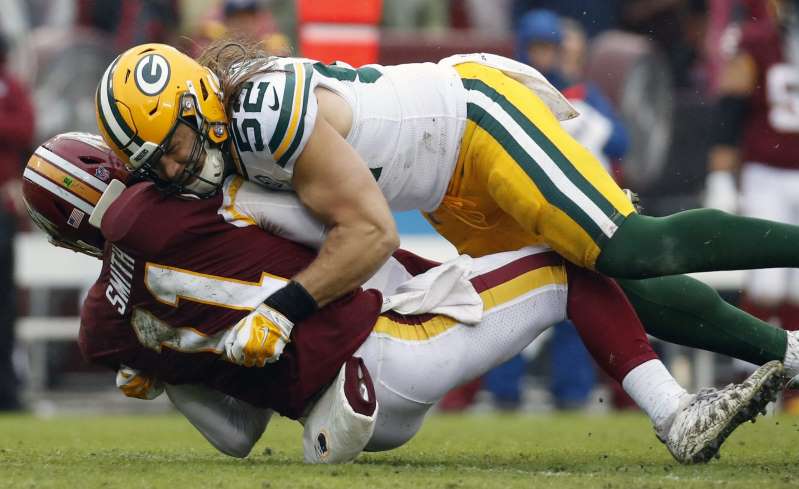 The NFL is changing. It is changing for the worse because of all these new rules and regulations. Player safety is very important when dealing with the game of football. Keeping the players safe should be a top priority when playing the game.

Football is a full contact sport in which players tackle each other to the ground in order to take them down. There is going to be a lot of violence and contact. It is football! The NFL has a new helmet to helmet policy. If you lead with your head and make contact with another players head it is illegal and you will be fined.

Going at game speed with the adrenaline pumping pl

ayers are not always aware of how they are going to make contact with another player. If you make the slightest bit of contact with another player involving the helmet it is automatically a fine. It is just ridiculous. Let the players play. Players now have to adjust their entire play styles in order to meet the requirements of the game of the football. The helmet situation is frustrating but there is some sense to it. If concussions and other head injuries can go down then that is a major plus. As a fan it might be frustrating to watch at times with stoppage of the game or their favorite players being fined or suspended.

What is absolutely ridiculous is these roughing the passer calls. There is no touching the quarterback. The only way to get a clean sack is to put your foot out and hope they trip. This is an exaggeration but the way these past few weeks of the regular season have been going its not.

The new rule with quarterbacks is you can not hit them too high or put all of your weight on the quarterback. I get this is for protection purposes but defensive players now have to think twice about the way they try and tackle the quarterback. This rule was partially initiated because Aaron Rodgers had a season ending injury because of a hit he received by linebacker Anthony Barr.

If Aaron Rodgers who is arguable the best quarterback in the league goes down for the season, ratings will go down with it. Last year a lot big name quarterbacks missed significant time due to injuries they received. Some of these guys were Carson Wentz, Deshaun Watson, and Aaron Rodgers. Its sad when these guys go down but changing the rules of the NFL seems a little drastic.

The NFL was fine the way it is. Sure there were injuries, but there are going to be injuries every season. Every sport has injuries including the NBA, MLB, and NFL. The aggression and contact is what made football different from every other sport.

That is slowly being taken away from football and it is upsetting. A guy who has been struggling with these new roughing the passer calls is Clay Matthews. Matthews is a Super Bowl champion and a six time pro bowler. He is one of the best linebackers in the league and has been for quite some time. In back to back weeks Matthews has gotten crucial roughing the passer calls which have impacted the game drastically. 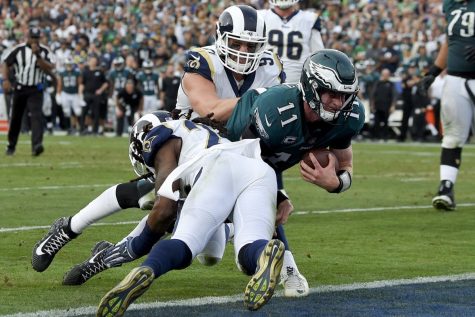 Through three weeks there have been 34 roughing the passer calls. That is just absurd. Only three weeks of football and over 30 calls. Clearly something is not working out. Three of those calls have been against Matthews and he showed his frustration on the sidelines directly after the call. Only 16 calls were made at this exact point in the season last year.

“The NFL is soft.”  Matthews was quoted as saying.

The NFL did not fix anything by making these new rules and regulations. All that these rules have done is slow the game down and frustrate many players throughout the league. These rules need to looked at again but in the mean time penalties will be called and players will continue to be frustrated.