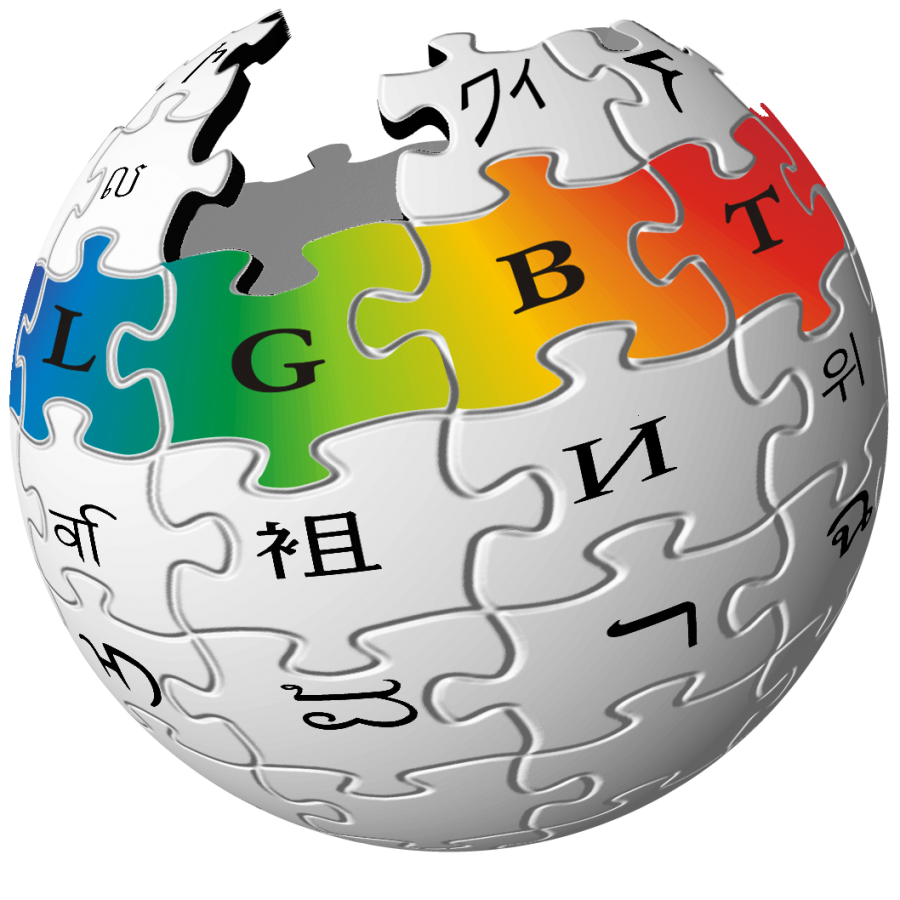 The Lesbian, Gay, Bisexual and Transgender (LGBT) Club, one of the newest clubs at Mercy College, launched at the beginning of this semester.

The first meeting was held Jan. 26, and the club plans to meet every Thursday at 2 p.m. on the Dobbs Ferry campus in Main Hall Room 241.

According to the club president Ariel Rabadi, a 32 year-old mentor who has been teaching and advising in Mercy College for seven years, says her main goal for the club is to bring people together and educate young college adults about other people who have the same life styles that they do.

“The club is a non-judgmental group which brings people together into a comfort zone. As no sexual orientation is required, anyone can join,” said Rabadi.

She mentioned that she would be inviting speakers to discuss domestic violence, especially in homosexual relationships, and will also be hosting events and games to make the club more interesting and exciting.

“It’s important to have ice breakers so the students can form a bond, and unity can be shared between everyone,” Rabadi explains.

According to Shauntelle Gabrielle, a student on campus, thinks the LGBT club on campus is a great idea so that those who are homosexual aren’t excluded from the community.

“It would be good thing so that information about abuse and hate crimes against the LGBT community can be made public,” Gabrielle explains.

“I feel it is a great way to reach and help the LGBT community and raise funds for it as well,” said Mcewen.

Mcewen stated that she was unaware of any events in the past with regard to the topic of homosexuality,and is encouraged by the club reforming after being defunct for years.