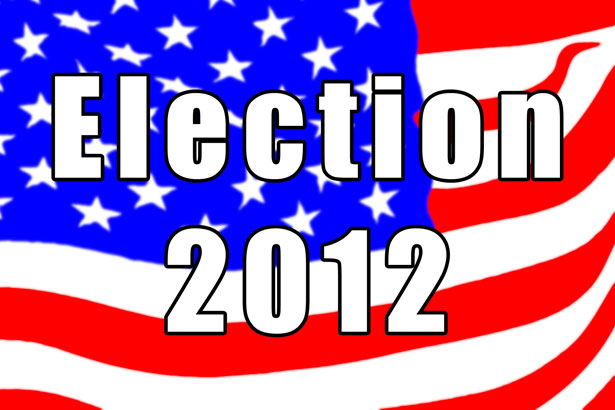 On Nov. 6, America will choose the best candidate for president.

Of special note is that in 2008, Romney ran for Republican nominee for president, but lost the nomination to John McCain. This time around in May of 2012 he was successful and has selected Congressman Paul Ryan from Wisconsin, as his vice president running mate. President Obama’s running mate is once again Vice President Joe Biden.

History professor and Dr. Theodore Rosenof, author of Realignment: The Theory That Changed The Way We Think About American Politics (2003) said, “This election is important because we have two candidates that differ sharply and this election will change the future of the United States. Also, we should look at the fact the president also appoints supreme court justices, and whoever wins this election will have an impact into decades after this year.”

He also stated that the reelection of Obama would make the Patient Protect and Affordable Care Act permanent and that Romney would reverse most measures of the proposed “Obamacare.”

Devin O’Rouke, Republican Political Analyist and Co-Ward Leader of the 3rd Ward in Yonkers, said this election is so important because “the country has a $16 Trillion debt and a foreign policy situation that is fumbling, and an economy that is going down the gutter.”

He also added that “Mitt Romney has good business experience and his governorship of Massachusetts was impressive. If Romney is elected, you will see the stock market get a little bit better.”

Currently, the nation is nearly deadlocked in early polls, with Obama as a slight favorite. He currently is leading 49 to 47 percent nationally. Yet due to the electoral college, and swing states so ever important, Obama has an early advantage in states such as Florida, Ohio and Virginia, leading 52 percent to 41 percent.

With the vast amount of issues, many students are turning to isidewith.com  to aid them in making a decision. iSideWith.com was started in March 2012 with the goal of saving users time by providing an accurate and updated breakdown of which candidates they side with on the issues. The site’s aim is to “educate voters and to boost voter turnout this election season.” The site claims that it is not affiliated with any investors, shareholders, advertisers, political party or interest group.

Next issue, The Impact will break down the political platforms and which sides the candidates are taking.

The communication studies program of the School of Liberal Arts is sponsoring a voting drive on Oct. 8 from 9:30 a.m. to 3:30 in Main Hall by the Lecture Hall. It is open to all students and faculty that are New York residents and 18 years or older.

To register, one will need a New York State ID or the last four digits of their social security number.  For more information contact Dr. Adam Klein, Communication Studies, at [email protected]