Our Main Goal Is… 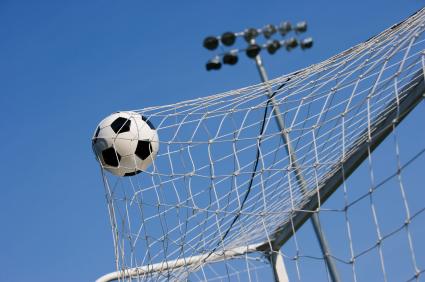 ACL injuries. Hamstring issues. These are only a handful of the problems effecting the female Mavericks in their ever so dreadful season. Although already out of contention for the NCAA tournament with a 3-10 record, Midfielder Lisa Shaw stressed the importance of the teams intentions for the remainder of the season. “We have a chance to avoid ending up in last place. In all honesty, we just need to just  practice shooting because that seems to be our biggest issue.”. Well according to the statistics, Shaw isn’t lying. During the duration of the Mavericks’ unusual season, the amount of time in which they have had possession of the ball has typically been almost double the amount to which their opponent has had the ball. The problem then there lies in their defensive up keep, which is killing them during the most opportunistic parts of each game. Defense man Carla Hager, weighed in on these game-time themes that seem to plague the Mavericks. ” We are missing a bit of productivity on both the defensive and offensive sides of the ball. Some of our players like Viridina Ortega and Jackie Carris were the people we relied on for those close moments in games. Now that their out, we struggling a bit to close out against other teams.” Ain’t that the truth. The lady Mavericks have had a season of aches and pains that has corresponded into their very predictable losing streak. Since upsetting No. 17 rank East Strouberg a few weeks back, the team has dropped its last 4 games to NYIT, Queens, LIU Post, and their latest opponent St. Rose. One might ask, ” With all these players on injured reserve, how will Mavericks rebound the latter half of their season?” Well, according to Hagar their solution is as simple as a plain white tee. ” We need to get consitent with our playing.  We let other teams kill us when it matters most and cant cash in our goals enough.”

It seems like this theme of consistency and clutch game play is a reoccurring issue that the Mavericks deal with on the weekly basis. What the Mavericks should incorporate into their training strategy is a lot of cardio. With better cardio, its believed that soccer team can better produce wins and keep up the consistency that they are desperately lacking during those 20 minutes of heart ache. With these tools hopefully the Mavericks will attain their ultimate goal for the season.

Next Game: Saturday vs. Nyack