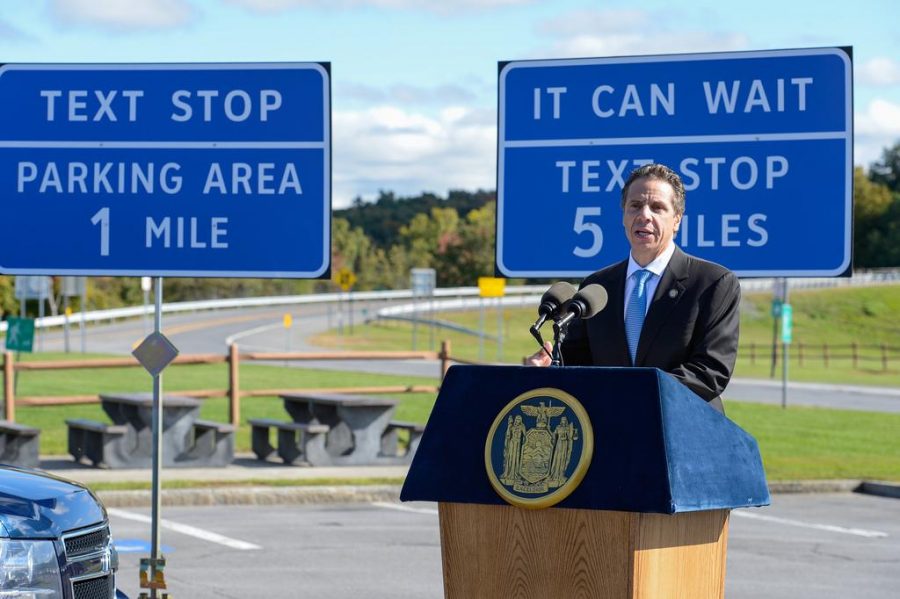 Today, travelers who are going a far distance and need to stop for food or to use the restrooms usually use highway rest stops.

Locals who take a minute and fill up the gas tank in their cars also use rest stops. But who would have known that rest stops are now a part of our law system?

New York is one of the 41 states that ban texting while driving.

Over 90 texting zones are now available in various rest stops here in our very own state and 298 signs are now strategically placed along state highways.

“We are sending a clear message to drivers that there is no excuse to take your hands off the wheel and eyes off the road because your text can wait until the next Texting Zone,” said by Governor Andrew Cuomo

Although it seems like the law is trying to make drivers sit in their cars in utter silence and do nothing, the focus on the roads.

This law can prevent the 23 percent of auto collisions caused by cellphones that accrued in 2011, and for those who aren’t good in math, that means 1.3 million crashes because “it couldn’t wait.”

For the students that have a mobile device with AT&T, you can now log on to the AT&T website and sign up to be an advocate for their “It can wait” campaign and pledge not to text and drive. 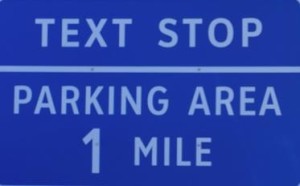