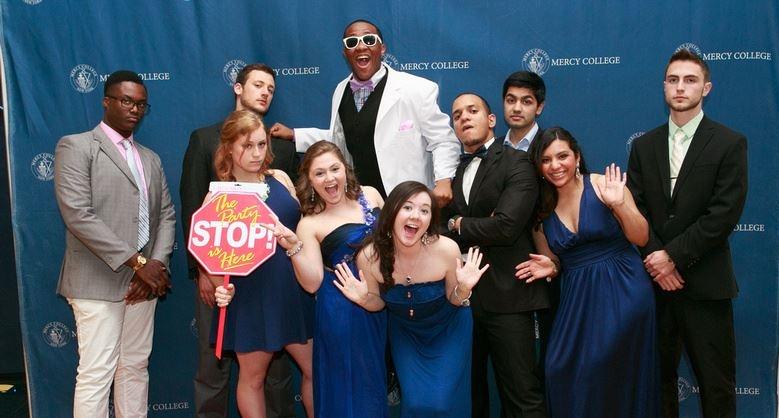 Mercy College’s Student Government Association  is making it a top priority to make a huge presence on campus this year.

Although there have been various incarnations in the past, this SGA was developed two years ago during the 2012-2013 school year. They have taken these past two years to build a foundation for the students, as well as to become very successful and actively involved on campus, says the SGA officials.

Last semester, the students elected the SGA e-board, and they are excited to have a positive and fulfilling year. The results from last years elections are as follows: President- Angel Cespedes, Vice President- Raymond Woznick, Secretary- Amanda Droll and Treasurer- Abigail Smith.

“The purpose of the SGA is to better the life of students. Hopefully we can have a good relationship with the students to give them what they want and need.”

Cespedes agrees with Woznick. “We want the SGA to be more present on campus.”

Cespedes is looking forward to making a presence on other campuses as well as just the Dobbs Ferry Campus. He wants to get students as actively involved as possible.

“Over all, I want to make the experience better for all students at Mercy College,” Cespedes mentioned.

If anyone has any questions regarding the Student Government Association of Mercy College, contact one of the advisors, Ruben Henao, the Director of Student Life, or Christopher Salute, Director of First Year Experience for the School of Business.

There are many things that the students should be looking out for and aware of in the next couple of weeks.

In the near future, the election process will be underway, and it’s important to vote for students who you want to represent your voice. Once people fill out applications to run, it is important to get to know the candidates before you vote. They are going to be the people representing your voice for the academic year.  There are many different positions that any student, no matter if you are part time, full-time, resident, or commuter, can apply for.

The SGA strongly encourages students to run for a position, but if running for a position isn’t for you, it is also recruiting members who just want to be a part of the student government.

If you have any ideas of something that you think the student body wants and needs, town hall meetings are the place to bring that information to. These meetings are held so SGA can hear all of the ideas and hopefully bring them to reality. There will be an event held every other week, and the day and the time will be determined on flyers that will be posted around campus.