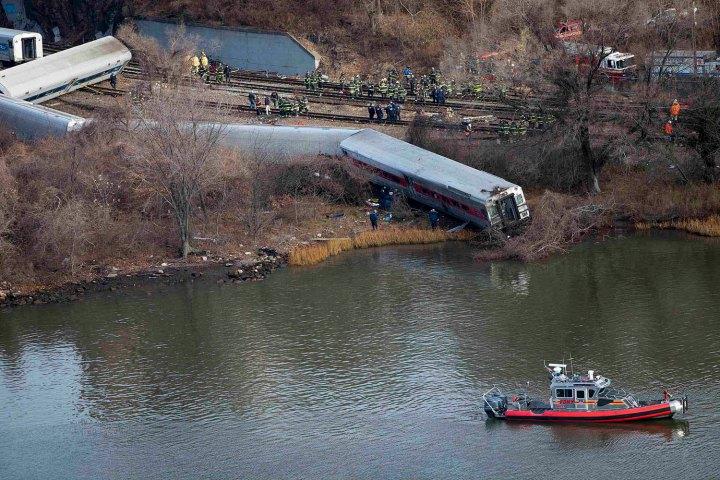 The MTA Metro-North Railroad is the most frequently used method of transportation out of any other railroad system in the United States. They have recently administered a price increase of an approximate 4.25 percent. This increase influences buses, subways, railways, bridges, and tunnels.

The price increase has not been well received by all customers, and yet, to others, it hasn’t changed the decision. Metro North is experiencing somewhat of a downward spiral in terms of overall performance, and this price increase does not do customers any justice.

The increase came as no surprise, as there have been price increases in the past. In total, the MTA has already cut $1.1 billion from its annual spending, and have intentions to increase saving, hoping to bring them to a total of $1.6 billion by 2018. This was a great effort, but not flawless, as the increase doesn’t exactly help their customer satisfaction rating, which has dropped by 20 percent since 2013.

Although not surprising, as the price raise was planned in November of 2014, the increase was problematic to customers for quite a few reasons. Firstly, the Metro North railroad system had gone without incident for twenty five years between 1988 and 2013. On Dec. 1 of that year, a train had derailed in Spuyten Duyvil under mysterious circumstances. With four deaths and 65 injuries, this was the first major blow to the railroad’s name, which had previously been held in high regard for its safety measures over a long period of time.

Even after the accident, many customers were left without alternatives for transportation, so they returned to the railroad system, forgiving the incident by force. The day after the derailed train incident was filled with anxious passengers who couldn’t wait to get to their destination, and family calling to make sure they made it safely.

With this derailing still held in the minds of every passenger each subsequent time they enter the sliding doors even a year and a half later, some wonder why they should be forced to pay anything extra at all. The derailing isn’t where the problems ended, either. The delays that followed the accident were more than just an inconvenience.

Delays as a whole are a pretty irritating experience. Most passengers are commuters, traveling on a time frame. Whether it is work or school, many passengers have a place to be. When a train has doors that won’t open, or has to move back to the station it came from because it was on the wrong track, it is time consuming.

In addition to the extended stay on the train, there are many times where customers can’t even find a seat. Now they get the honor of standing while they wait even longer than originally anticipated. These are some of the problems passengers will be paying extra for. With no guarantee that performance will increase, passengers are left feeling agitated and unheard.

“I did the math, and a semester using the train exclusively for college will cost me an extra $17. That can go a long way,” says Daniel Ferguson, a student at Mercy College.

Most people did not have this mind set. They believed that a 4 percent increase was not very much, and that it really wasn’t that much of a big deal. These people aren’t fully considering long-term costs. There have been fare increases on almost everything. Buses, subways, bridges and tunnels are things people haven’t directly calculated.

If a customer needs multiple types of transportation to get to one destination, the price will accumulate quickly.
However, customers that are extremely loyal to Metro North would argue that the price increase is completely acceptable because Metro North has had a great record with safety for 25 years. Going without incident for 25 years isn’t something that can be ignored or washed away, however, an accident followed by heavy performance decline cannot be ignored either.

At the moment, many feel their largest redeeming quality is that they are a 24 hour service.