History in the Making: Traditional Major Getting Facelift 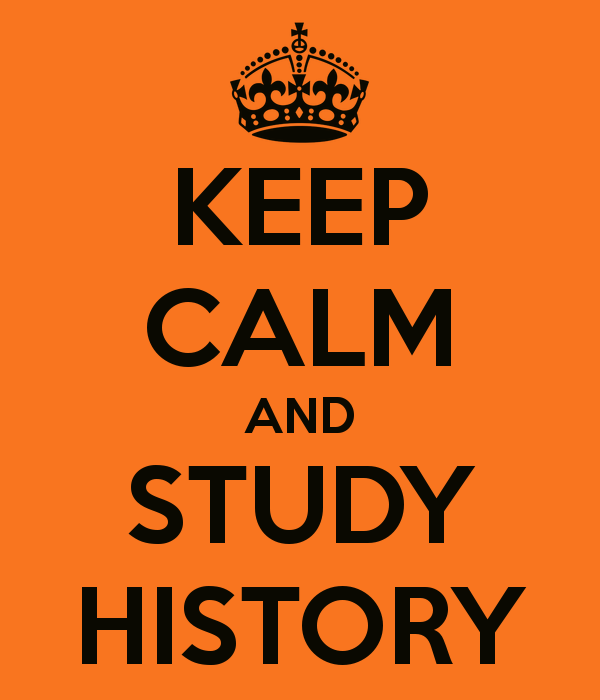 If you’ve been on campus for more than two years, the recent changes are easy to see. There’s a new dorm being built, walkways have been paved over, and new computers in some classrooms in Main Hall. But as beautiful as Mercy’s exterior is becoming, there’s a shift happening underneath her surface, and it’s not just the new paint.

There is a new history major being formulated. Fear not current history students, the changes won’t affect your graduation date, but rather give you more choices as you near the finish line.

Over the years, Mercy College’s history department’s core faculty had shrunk to –in a general sense- one person, Dr. Andres Matias-Ortiz, the Chair of Humanities and the program head of the History Department. He teaches Caribbean and Latino histories. In the last yea,r the department has grown to include Assistant Professors Robert Murray and Maureen MacLeod, who teach European History, Gender Studies and U.S. history, respectively.

College wide, some previous seniors have encountered the student nightmare – finding out that there are more credits needed to graduate unbeknownst to them because their linear path to the cap and gown wasn’t exactly clear, and some necessary courses were lost in the shuffle.

This is what the History Department is trying to prevent. Last year, a review was done of the department’s five year degree program and its listing in the undergraduate catalog. One major flaw noticed was the huge gap between the courses at the 100 level and the 300 level.

“There’s no scaffolding in the sense that there isn’t enough meat at the 200 level to give students what they need,” stated Matias-Ortiz. This then created a problem for seniors enrolled in the history program and their varying preparation levels. As a curriculum, it became difficult to get everyone on the same level when it came time for the capstone course.

So how does this change? How can it change?  Anyone who has had the opportunity to meet the three professors at the forefront of the program can now feel the genuine energy that radiates from each of them. Despite being undermanned, they are a close knit group working towards the same goal. And they would like the same camaraderie  for their students. Community: something that has been “missing” from the department. This of course will take time and initiative, which is something easy to find here.

As the program is essentially regrowing and redefining itself as far as faculty, it needs to do so in terms of curriculum as well. Murray adds that the major needed to be “updated to where history is in the 21st century as a major and discipline.”

The new plan is to split courses at the 300 level to make more 200 level courses to bridge the gap and expand the offerings to include more survey courses at the intermediate and advanced levels – creating a slightly more linear path for those wanting to continue studying topics they desire.

Another issue that has been brought about was the issue of history being such a broad field of study. A person with a history degree can go into any career they saw fit. Murray compared the issue to that of veterinary technicians. “If a student is a vet tech major, they’re going to become a vet tech. History allows one to think critically so one could go into any field they desire because of the broad skill set acquired.”

That being said, History isn’t so cut and dry anymore. It’s happening everyday. The student scribbling in his three hour lecture could easily become the next Stan Lee. The idea is to create students who are aware of this.

Of course, all of these ideas will take time, as with anything. Time is a critical and major deciding factor on how goals come to fruition. The process from here on out gets a little lackluster for the student – something along the lines of professor designs the course, professor goes to the department chair, that said chair goes to the dean, course proposal goes the school based committee (ie. liberal arts, humanities, etc), classes that are proposed are then run a certain number of times as a topics course before it can be submitted to the undergrad committee which is college wide, not just school wide. When and if it is approved, it’s then given its own number to become an actual course.

What is there to expect in the future? Well, the student body can expect to see changes as early as the spring. Each of the core professors is proposing a new course for next semester. With all of the changes happening on campus, the Humanities Department has history in the making.