The Impact of Language Barrier & Cultural Differences: Issues on Multilingualism

"Bilingualism for the individual is fine, but not for a country." By S.I. Hayakawa 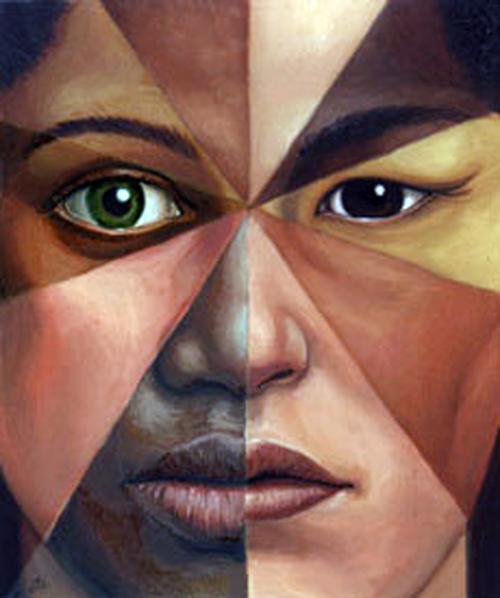 “An accent reflects a different sound system,” says Mercy College Clinic Director and Professor Gloria Schlisselberg when referring to maintaining the cultural identity of individuals living in the United States throughout the use of speech.”An accent is not a disorder.”
In a multiethnic land, where one dominant language is spoken, accented people generally leads to personal perceptions of the speaker. People tend to evaluate foreign-accented speakers less favorably on personality attributes, such as competence, intelligence, and social status. In recent years, immigrants have become much more visible when addressing this type of issue.
Language is an indispensable tool in today’s society for individuals to express feelings and make connections throughout the use of speech. College students are the main target when it comes to express proper english, for some is easier, for others not. Academic achievement represents a form of success usually accompanied by hardships, and today’s language barriers had just created another obstacle for many students in the United States. College is a place of diversity, students have to adapt to the demands and regulation an institution already has. But how can an individual adapt to their surroundings, and yet at the same time keep their cultural background?
“The concept of accent addiction is to maintain the person’s personal and cultural identity with how they speak and add a speech model that may be more appropriate to their major.” Said Schlisselberg who offers this beneficial technique to help Mercy College’s students to mold their speech abilities in order to achieve a higher level on speech communication.  A lot of students nowadays comes from different parts of the world, some of these individuals come for a better educational future. Many of these students have within themselves a cultural background, which becomes an impediment for these students to be “socially acceptable” by the american population. Accents can affects someone speech abilities because it is reducing people’s capacity of been more understood by others. However it does not take away your knowledge of doing things or expressing yourself. “When all of these changes and differences are part of your speech it adds to the understanding or the mental translation that the person has to do in order to understand your message.”Schlisselberg said.

There are many cliche surrounding people with accents, americans empowered the word nationalism and are losing the recognition of gratitude because the USA’s origins were made by immigrants. Changing a whole nation point of view on things is not easy, but to make them accept the diversity within the american population it is possible? Yes, to accomplish this goal they have to incorporate themselves to the lifestyle of a particular region they living in.

Accent doesn’t mean you have a disorder it is just a different way of processing information to have a better understanding of what a particular individual is trying to communicate.

“If a sound system of a particular country doesn’t have a  “z” or  a “th” i have to fill in the blanks what are you saying has to translate to my sound system and it reduces your intelligibility,” Schlisselberg said. Although an accent is not a disorder it can limit they way your brain process, in other words the brain is adapting to the new language by taking little steps in order to develop a functional and reasonable thought. Everyone is different and if people wants to create a change on their communication skill is up to them to take the first step according to their perception and what they need for themselves.

Sharay Grant a senior at Mercy College when asked about students with accents, says “I see them as people who struggle a little be but at least they trying to speak like more american and they are trying to adapt.” “they don’t have to know a perfect English but they have to have a strong understanding on the English language and in a learning aspect the do are becoming more americanize. However they can switched up if they want to minting their cultural background. They can act according where they at.”

Marcos Ferrera a freshman at Mercy College, says “ I just feel that teachers and professors need to make sure that students are treated respectfully and feel comfortable using their own voices.”

In other words, students may shy away from speaking out in class and might curtail what could be a more involved rate of participation in class because they have faced ridicule over their accents. Sometimes it cause students to doubt their own intelligence, which cause them to put a crimp in their developing education.