Loving babies with one blanket at a time 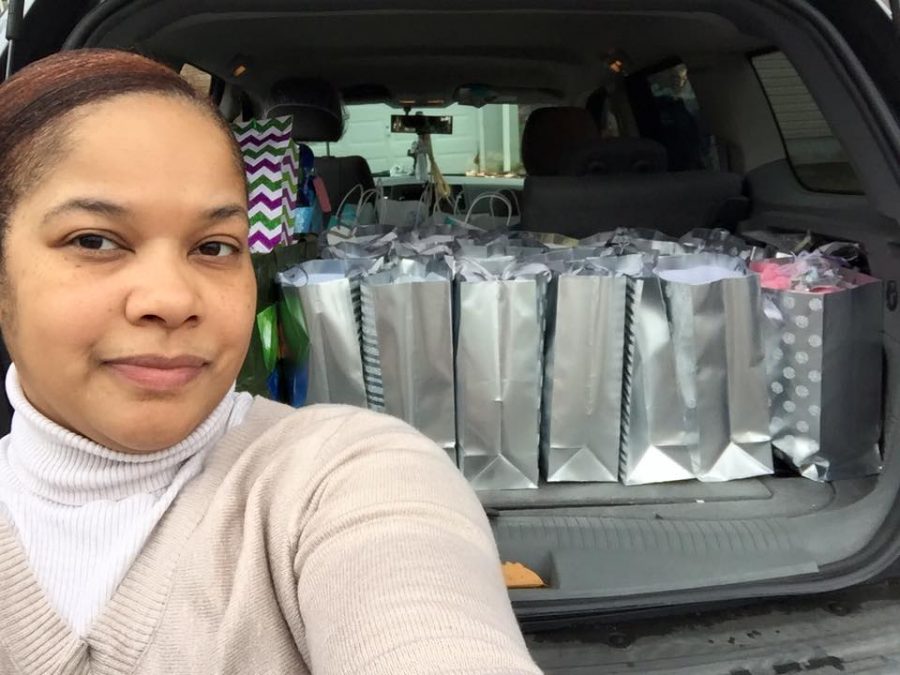 In 1993, Zaenah was born in New York. She was born healthy, happy, beautiful, and rated a 10 by the doctors, which is very rare. Three years later, while in the care of a babysitter, Zaenah started to choke. The babysitter started to do the Heimlich maneuver. Unfortunately, the sitter used the wrong one.

While in the hospital, she died.

13 years later, Zaenah’s mother, Joshlyn Perry, wanted to celebrate Zaenah’s 16th birthday in a special way. The idea that came to mind was giving baby blankets to infants born on Zaenah’s birthday at Roosevelt Hospital. So she asked people for donations. It was such a success that the people kept on giving and the hospital kept on asking her if she had more things to give. Years later, Joshlyn is still giving, but now with a different cause and a different name. Zaenah’s Blanket Foundations. 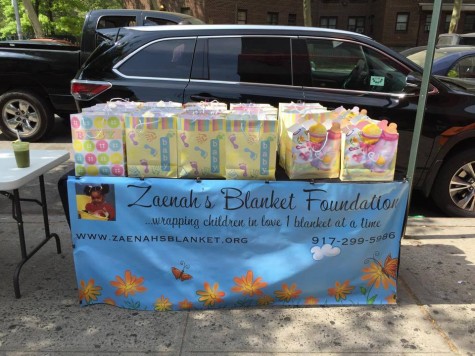 In 2006, the mission was to supply an infant in need with a blanket. So the organization started working with hospitals and families in Manhattan and the Bronx. However, as of today, that mission has changed. It provides a starter package, which contains a receiving blanket, an outer blanket, and an item of clothing. They may also provide books and toys if they have and when needed, they provide what the foundation calls “big ticket items.” That consists of items like car seats, strollers, and even cribs. However, that’s only when they have because this foundation is a donation driven foundation.

“If they are in great condition, I’ll take them. I would never give anyone anything that I wouldn’t want to put on my own children,” says Joshlyn Perry, founder and CEO of Zaenah’s Blanket Foundation. “And I wash everything. Even if it’s clean already, I’m going to was it anyway.”

But to whom are these donations being given to?

Perry told the Impact a story of a French-African woman who had come to visit with her family, her two-year-old son and her husband. While being here, she started to have complications and become a high-risk pregnancy. As a result, she couldn’t go home. On top of this, she and her family wound up in the shelter system because the person she was staying with could no longer accommodate her. So when she had given birth, in Lincoln Hospital, she had nothing but the clothes she had brought from home and her family. For this, the hospital could not let her baby leave.

So Lincoln Hospital called Perry and asked her if she can come and bring in some things. So Perry collected everything the mother needed, as well as the standard package that the foundation provides and headed to the hospital. Things like a car seat, a twin carrier, clothes, blankets, etc. were given. When she had arrived and the women learned why the foundation was giving her everything, she had fallen into tears. This is to whom the foundation gives to. The women’s reaction is why the foundation does what it does. 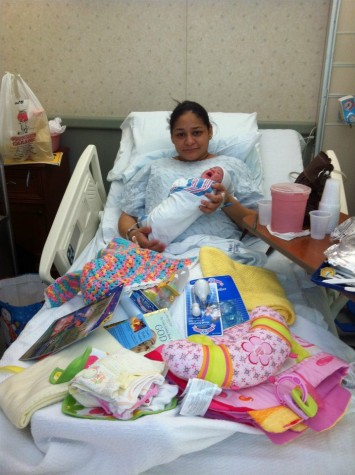 “The population that I deal with is a lost demographic. Nobody knows that they’re out there,” says Perry. “It’s hard to comprehend someone not having something as simple as a baby blanket.”

Unfortunately, many families and children do. According to the US Census Bureau, almost 16 million children live in poverty. That is one out of every five children here in the USA alone. In New York alone, 24.9 percent of the children lived in poverty. Those children could not afford a blanket

However, the hospitals are stubborn when it comes to accepting things, so the foundation has a lot more intake than output. So, Zaenah’s Blanket Foundation devised a plan to give the things they have to those who need. They now do community events.

The most recent event the foundation had was a room full of toys, clothes, big-ticket items and most of all, people.

“My last event I had, it was my Christmas event, was the biggest event I had. There were 189 people, it was 60 parents and 129 children,” said Perry.

Also, they also take calls. Many people were helped because a person would call the foundation and tell of a friend who is in need. That is how a woman from Georgia was helped.

“We recently got a call about a woman whose house caught on fire and lost everything but her and her family. So I sent an SOS and created a Georgia outreach team,” explains Perry. “The very next day we were able to send the women clothing, which is still going on. She had received clothing from the Georgia team. Here at headquarters [New York], we sent books, blankets, dental kits and hair needs.” 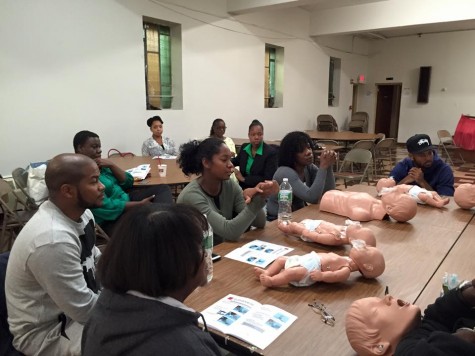 The foundation helped and provided for so many. But they don’t want to stop with donations. With funding, Zaenah’s Blanket Foundation will like to provide things like parenting classing and grief counseling, especially being that Perry knows how important that counseling is.

“Grief counseling especially because I lost my daughter and outside of my family, I didn’t have anyone to talk to. People don’t know where to go when you lose your child because we are so use to people dying when they’re old,” explains Perry. “No one prepares you for a death of a child.”

Unfortunately, the death of a child is what started this “happy accident,” as Perry likes to call it. The death of her child opened Perry’s eyes to this type of grief, and later, opened her eyes to the need of New York City. To the need of 24.9 percent children of New York. Now, she is giving back.