Media Studies Students Explore the Museum of the Moving Image 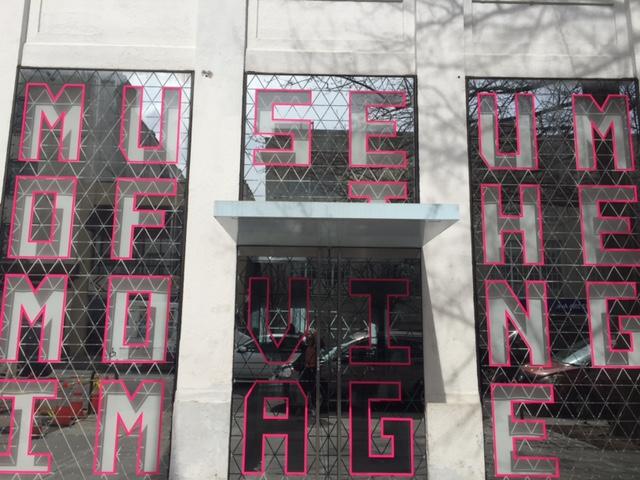 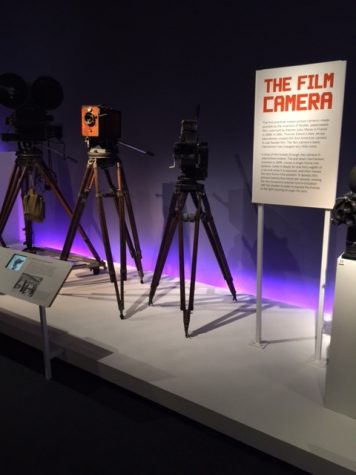 The major exhibit on Display at the museum was the Walkers: Hollywood Afterlives in Art and Artifact exhibit. Which explored the re-imagining and recycling of Hollywood iconography in contemporary art, and the way that movies live on in the memories of their audiences.

Through this exhibit, one was able to re-discover some of Hollywood’s most iconic films through photography, drawing, sculpture, print, and video. The exhibit offered an inside look at films like Rosemary’s Baby (1968) and Alfred Hitchcock’s Psycho (1960). The exhibition’s title refers to the “walkers,” or zombies, from the TV series The Walking Dead, as it focuses on the lingering power horror films have on the imagination of the viewers.

“What’s great about this museum is that it’s not just about the history of movies, it’s also about the relationship between the audience and the film,” said Dr. Ellen Kreger, professor of media studies.

Students had the opportunity to explore various avenues of the museum – such as the Behind the Screen exhibit, which showcased some of the museum’s oldest artifacts with historic film and television cameras, projectors, television sets, sound recording equipment, costumes, set design sketches and models, make-up, fan magazines, posters, and an outstanding collection of licensed merchandise – dolls, toys, board games, lunch boxes, and more.

This particular exhibit offered everything from nineteenth-century optical toys to present-day digital tools used in film editing and post-production. One of the many film editing tools students were able to take advantage of was the automated dialogue replacement booth. Automated dialogue replacement (ADR), or looping, is when dialogue is re-recorded in a studio after filming is over. It’s also used when a film is dubbed from one language to another. In the exhibit, students would step in to the booth, pick a scene from a film, and then the lines were displayed across the bottom of the screen for them to speak in synchronization with the image on the screen. Movies students could choose to record with varied from School of Rock (2003) to Coming to America (1988).

Another interactive part of the exhibit is a station that allows one to record his or her own stop motion animation movie. Stop motion is a cinematographic technique where the camera is repeatedly stopped and started to give animated figures the impression of movement. In the exhibit, students would sit at their own station and choose various props to use in their movie. From there they would position the props how they liked and hit a button that allowed them to take snapshot. Soon after, students had made their own stop motion films in a matter of minutes. 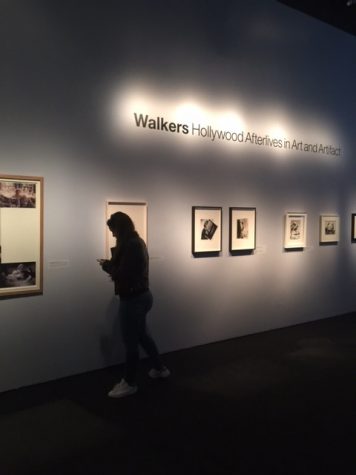 The museum offers a variety of film screenings and special events in addition to exhibitions. From May 6 to May  22, it will be offering the Panorama Europe 2016 film festival, which will showcase some of the most exciting new international filmmakers.

For more information on The Museum of the Moving Image, visit www.movingimage.us.